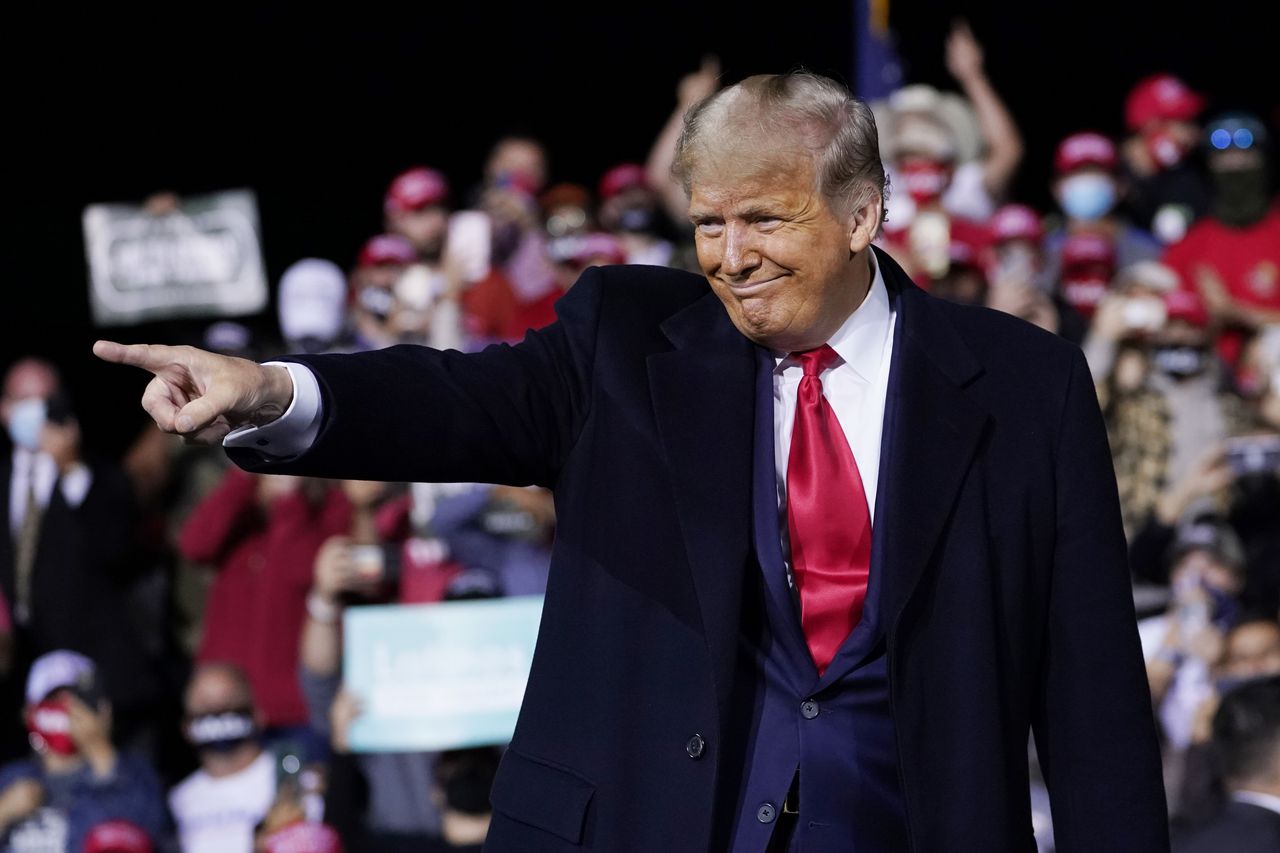 Those of you who have diabetes or cancer know all about this: If Republicans succeed in killing the Affordable Care Act, insurers could refuse to cover you or charge you more, based on your pre-existing condition.

But what about the tens of millions of people now risking their lives in this pandemic to save us from absolute ruin – those who care for the elderly in nursing homes, restock supermarket or warehouse shelves, or drive delivery trucks? Few realize that they could fall into this group too, of higher risk people who can’t get insured.

More than 6 million COVID patients, along with many others who test positive or are at risk of infection because of their jobs could face discrimination by insurers. “They’d just turn you down,” says Karen Pollitz of the Kaiser Family Foundation. And insurers with a heart would be put at a competitive disadvantage in this Trump marketplace.

Thanks for your sacrifice: You now can’t have health insurance.

President Trump just signed a useless executive order that pretends to make the ACA’s protections for pre-existing conditions “official policy,” even as he fights to kill the entire law in court. The case will be heard by the Supreme Court starting a week after the election. A new justice could be seated by then, if he moves ahead with his plan to replace Justice Ruth Bader Ginsburg – a staunch defender of the ACA – with his own conservative pick.

A more conservative court makes the death of Obamacare more likely, as it is only the liberal block, along with Chief Justice John Roberts, that saved it last time. So the stakes in this election just became vividly more clear: if Trump is elected, Obamacare would be on death row. Joe Biden would come up with a new plan to provide universal coverage, especially if he has a Democratic Senate.

Trump claims that he has a secret plan that would protect those with pre-existing conditions, even without Obamacare. Don’t believe it. Yes, Republicans have written bills saying an insurer can’t deny coverage for a pre-existing condition. But they could charge whatever they want, while Obamacare assures policies would be reasonably priced. Trump’s claim is a fraud, the same fraud Republicans tried to sell in the 2018 midterms.

Besides putting countless more workers at risk, the coronavirus has thrown millions out of work, stripping them of their employer-based health insurance. Without the ACA, if the restaurant you work for closes, you could be left with no health care in the middle of a pandemic. So could your sick kid, until you find another job with benefits.

An estimated 23 million Americans – including 595,000 in New Jersey – would be stripped of their coverageif Obamacare is killed, including all the young people who will no longer be allowed to stay on their parents’ health plans through age 26. Faced with this obvious problem, Trump has no substantive answers.

“If you look at his campaign website and what he says he’ll do, it’s void of information,” Pollitz notes.

Look at his record instead: Endless acts of health care sabotage, like promoting flimsy insurance, trying to slash eligibility for Medicaid, and backing every congressional effort to repeal the ACA – which would have succeeded, had John McCain not given it his famous thumbs down.

McCain, like RBG, can no longer stand in his way. Now it’s up to us to cast the deciding vote.

Our journalism needs your support. Please subscribe today to NJ.com.

Tell us your coronavirus stories, whether it’s a news tip, a topic you want us to cover, or a personal story you want to share.