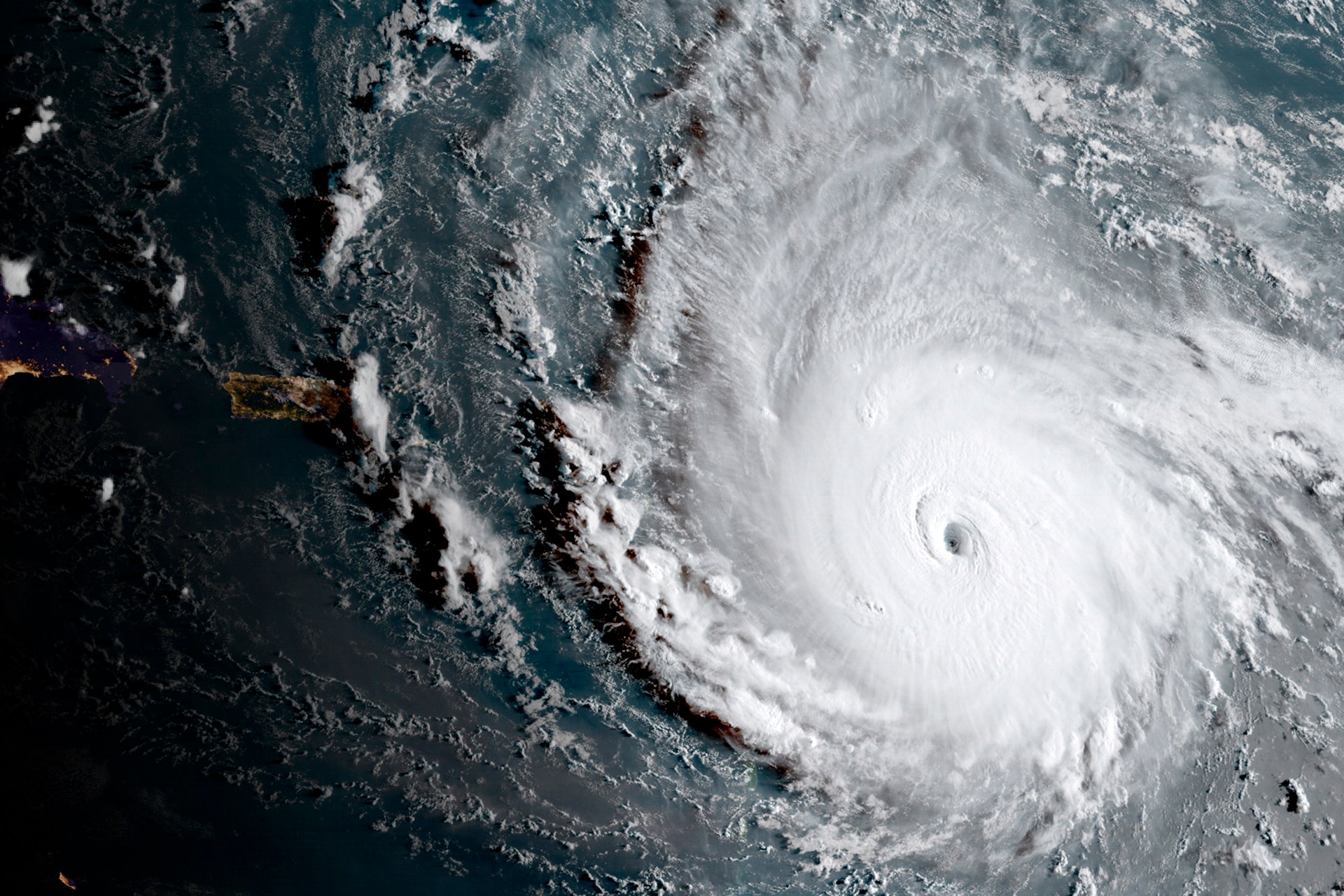 Researchers at the University of South Florida and Brown University concluded that 433 additional patients died within 90 days of the September 2017 storm, compared to the same period in 2015, when there were no hurricanes.

Their study examined health data for 62,000 patients at 640 Florida nursing homes obtained from the Centers for Medicare and Medicaid Services, according to the Tampa Bay Times. The study was recently released.

The study was prompted by the heat-related deaths of 12 residents at a Broward County nursing home. Authorities said those deaths were caused when the storm disabled the central air conditioning and the staff failed to move patients to a nearby hospital.

The study was prompted by the heat-related deaths of 12 residents at a Broward County nursing home.
(John McCall/South Florida Sun-Sentinel via AP, File)

An administrator and three nurses who worked at the Rehabilitation Center at Hollywood Hills have been charged with failing to prevent the deaths.

The researchers found that long-term nursing home residents suffered not only increased mortality rates after Irma, but more hospitalizations.

“Nursing homes need to really pay attention to these people when they’re in the process of reacting to a hurricane,” said co-author Lindsay Peterson, a research assistant professor of aging studies at USF.

In this geocolor image captured by GOES-16  and released by the National Oceanic and Atmospheric Administration (NOAA), Hurricane Irma, a potentially catastrophic category 5 hurricane, moves westward, Tuesday morning, Sept. 5, 2017, in the Atlantic Ocean toward the Leeward Islands.
(NOAA via AP)

Brian Lee, director of Families for Better Care, a nonprofit that advocates for better services at long-term care facilities, said the study shows that nursing homes need to do a better job preparing for hurricanes.

“This is an extremely vulnerable population, and nursing homes and other facilities need to do a better job of hardening their facilities to protect our loved ones,” Lee said.

After Irma, Florida required nursing homes and assisted-living facilities to install generators to keep residents cool in case of a storm. But the laws need to be tougher, Lee said.

Nursing homes need generators that can allow cooling of residents in their rooms, not spot coolers that were used at Hollywood Hills. That required moving residents into large spaces to keep them cool. Fewer than 100 of the state’s long-term care facilities had temporary generators during Irma, the Times reported.

“We need to make sure that facilities can withstand these storms and not worry about transferring residents around and exposing them to potential transfer trauma,” Lee said.