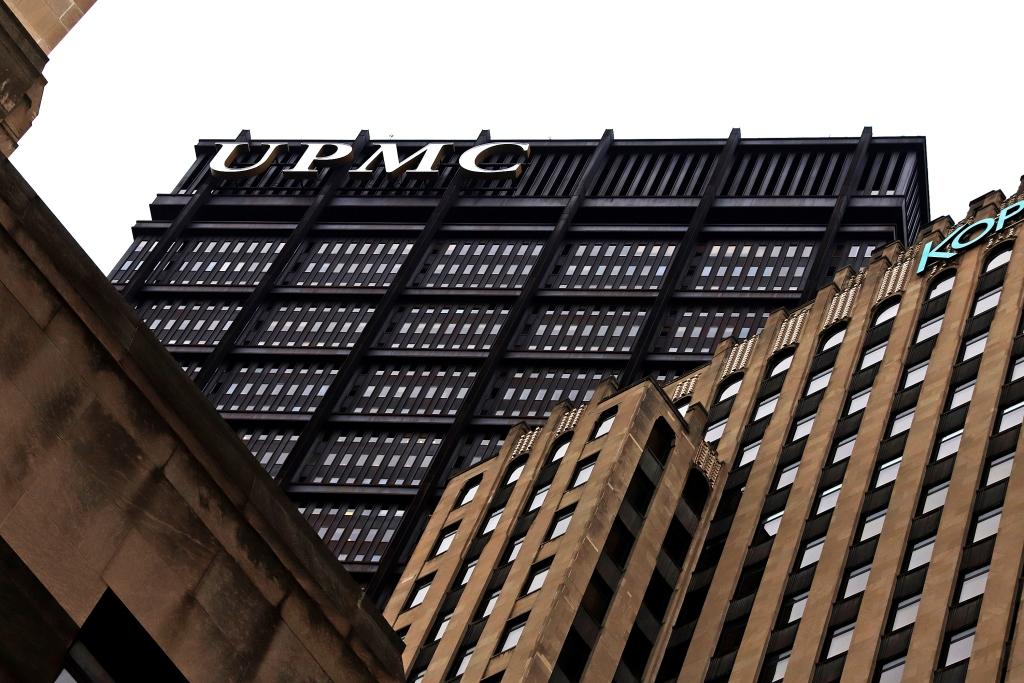 Some of the most financially successful nonprofit health systems are academic medical centers and the systems they anchor. Despite being considered “nonprofit” hospitals, that doesn’t mean they don’t make a profit. Nonprofit is a tax status that means a hospital is exempt from paying federal, state, and local taxes if it meets certain vague requirements for giving back to the community.

In place of paying taxes—no matter how much those taxes might be worth—a nonprofit hospital has to dedicate some of its revenue to provide health services to its community, through either charity care for patients who can’t afford medical treatment, health education for community members, free health screenings, or some other mechanism. However, academic medical centers have been able to game this requirement. They get to count millions of dollars in internal expenses for research and development and training of residents and fellows, over and above the millions of dollars for training purposes they receive from Medicare, as a community benefit.

The situation became even murkier after the Internal Revenue Service (IRS) issued a rule in 1998 that spelled out the circumstances in which a nonprofit acute-care hospital could form a limited liability company (LLC) with a for-profit business. The IRS’s Revised Rule 98-15 allows nonprofit hospitals to benefit from this unrelated business activity without paying taxes on their share of the LLC’s profits. Large nonprofit systems like Kaiser Permanente, which established KP Ventures in 1998, and academic medical centers like Cleveland Clinic, which established Cleveland Clinic Innovations in 2000, moved quickly to take advantage of this rule.

There is a risk that the LLC business activity will grow and swamp the hospital, threatening the hospital’s tax-exempt status. But nonprofit hospitals avoid this by spinning off their for-profit businesses into tax-paying subsidiaries, which distribute profits to the nonprofit hospital through tax-free dividends. Cleveland Clinic Innovations created 40 active spin-offs that generate commercial profits that accrue to the hospital tax-free. Many academic medical systems, including Montefiore, Northwell, and University of Pittsburgh Medical Center (UPMC), have adopted similar, if less ambitious, strategies and have significant investment income.

Nonoperating income from financial assets, including profits received from the unrelated business activities of profit-making subsidiaries and spin-offs, looms large in the calculations of health system leaders. CEO pay in these hospital systems reflects the importance of attracting individuals who can manage complex financial institutions. Banner Health’s CEO, Peter Fine, may be the highest-paid health system CEO. In 2018, his total compensation came to $10.3 million. His 2017 total compensation, which included several years of deferred compensation, was an eye-popping $25.5 million. On his watch, Banner scored a combined $941 million in net operating income over the past five years, and another $1.09 billion in investment income.

These nonprofit hospital systems have also been major recipients of government bailouts, intended to help hospitals that are treating large numbers of COVID-19 patients offset financial losses due to the pandemic. Congress was not specific about how hospital relief funds were to be doled out when it wrote the CARES Act, leaving that decision to the Department of Health and Human Services. Not surprisingly, much of the grant money in the Provider Relief Fund went to large, financially secure hospitals, while rural hospitals, inner-city hospitals, and safety-net hospitals were disadvantaged.

Your donation keeps this site free and open for all to read. Give what you can…

The first $50 billion in grants went to providers based on their 2019 share of Medicare (but not Medicaid) patients and how much of their revenue was attributable to private payers. Hospitals were not required to show they were treating coronavirus patients or suffering coronavirus-related losses. The formula favored academic medical centers, which perform complex and expensive procedures and largely treat patients with generous insurance plans or the ability to pay out of pocket.

In addition to the grants, Medicare made accelerated and advance payments to providers that treat Medicare patients. These payments were essentially loans to enable cash-strapped providers to cover the cost of care. Many of these loans also went to large nonprofit hospitals, including academic medical centers.

The academic medical centers were certainly eligible for federal payments, which came to them automatically and were not requested. But nothing stopped them from returning the funds. For example, Kaiser Permanente, the nation’s largest nonprofit hospital system by revenue, with about 200 days of cash on hand as of December 31, 2019, has returned more than $500 million in bailout funds. Its CEO, Greg Adams, believes “the system will do fine” despite the setback from the pandemic. The academic medical centers have not taken the same actions. Cleveland Clinic, with 337 days of cash on hand and Banner Health with 225 have elected to keep the bailout funds they received, $1 billion and $940 million, respectively. Many of these health systems have sufficient investments that they could liquidate and turn to cash over time if government funding was not available. The graph below shows just how much these hospitals received in CARES Act grants from Health and Human Services, and how much in loans from Medicare accelerated and advance payments.

The extent of federal assistance to profitable and profit-making health systems should raise concerns in Washington about the abuse of CARES Act funds by academic medical centers. It may be time to revisit the nonprofit tax-exempt status of these and other highly profitable health systems. The IRS missed an opportunity a decade ago, when rolling out the tax regulations for the Affordable Care Act, to rethink the tax status of nonprofit hospitals that accrue profits from profit-making affiliates. Sen. Charles Grassley (R-IA) championed removing the tax-exempt status of teaching hospitals. He also favored requiring rich academic medical centers to do more for the low-income communities in which so many of them are located—a cause supported by National Nurses United (NNU), the largest union of registered nurses in the U.S. NNU would like to see nonprofit hospitals spend 8 percent of their revenue on improving the health of their local communities. It may be time now, in the wake of the COVID-19 pandemic, to revisit this issue.

Your donation keeps this site free and open for all to read. Give what you can…