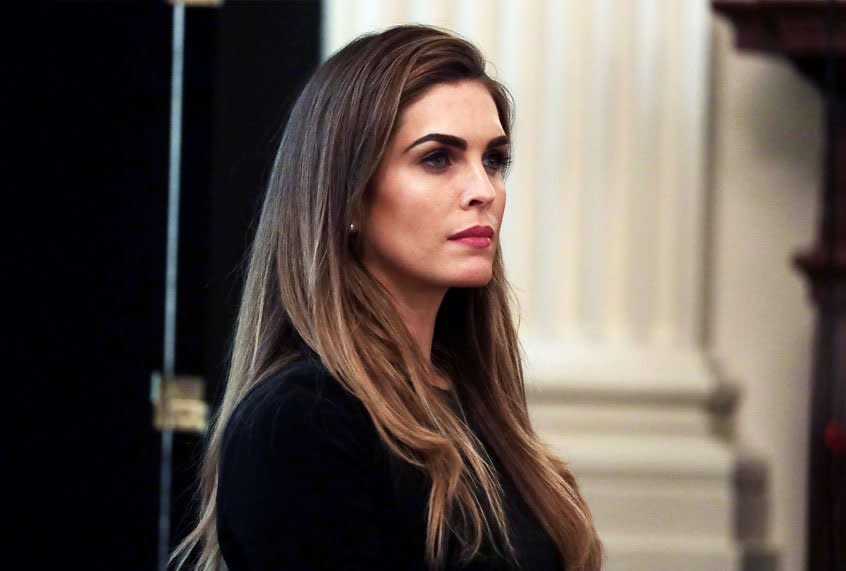 In the wake of President Donald Trump and first lady Melania Trump testing positive for coronavirus, Gabriel Sherman reports for Vanity Fair that “Trumpworld is gripped by fear and panic” as the news settles in.

Sherman cites a New York Times report that says Trump is exhibiting “coldlike symptoms,” adding that he’s spoken to two sources inside the White House who say Trump is experiencing a cough and a fever. Melania is reportedly asymptomatic.

“‘They are worried about the president because of his age,’ one of the sources said. Sources said Trump will likely want to be seen in public as soon as possible to blunt the narrative that he is sidelined by the virus he’s spent the last six months downplaying. ‘He’s going to want to get out there a lot sooner than people think,’ the former official said. ‘But it will be hard to hide if he’s sick. Also, who will want to be in a room with him?'” Sherman writes, adding that the White House didn’t respond to his request for comment.

Sherman adds that sources tell him that aides are worried about how Trump’s diagnosis will affect the remainder of the campaign.

“There really can be nothing for 14 days. It’s as if the campaign ended yesterday,” a former West Wing official told Sherman.

Trump confidant Hope Hicks tested positive before Trump and the first lady and is reportedly experiencing symptoms. Two sources speaking to Sherman said she has had a high fever and a cough and has lost her sense of smell.

“Hicks is said to be frustrated with Trump for taking such a cavalier approach to the virus. She was one of the few West Wing staffers to wear a mask in meetings, which her colleagues chided her for,” Sherman writes, adding that she was “made fun of because she wore a mask,” according to a friend.

“Sources told me Hicks is also upset that news coverage has made it appear that she gave Trump the virus, when in fact no one knows where he got it,” Sherman reports.

Read the full report over at Vanity Fair.