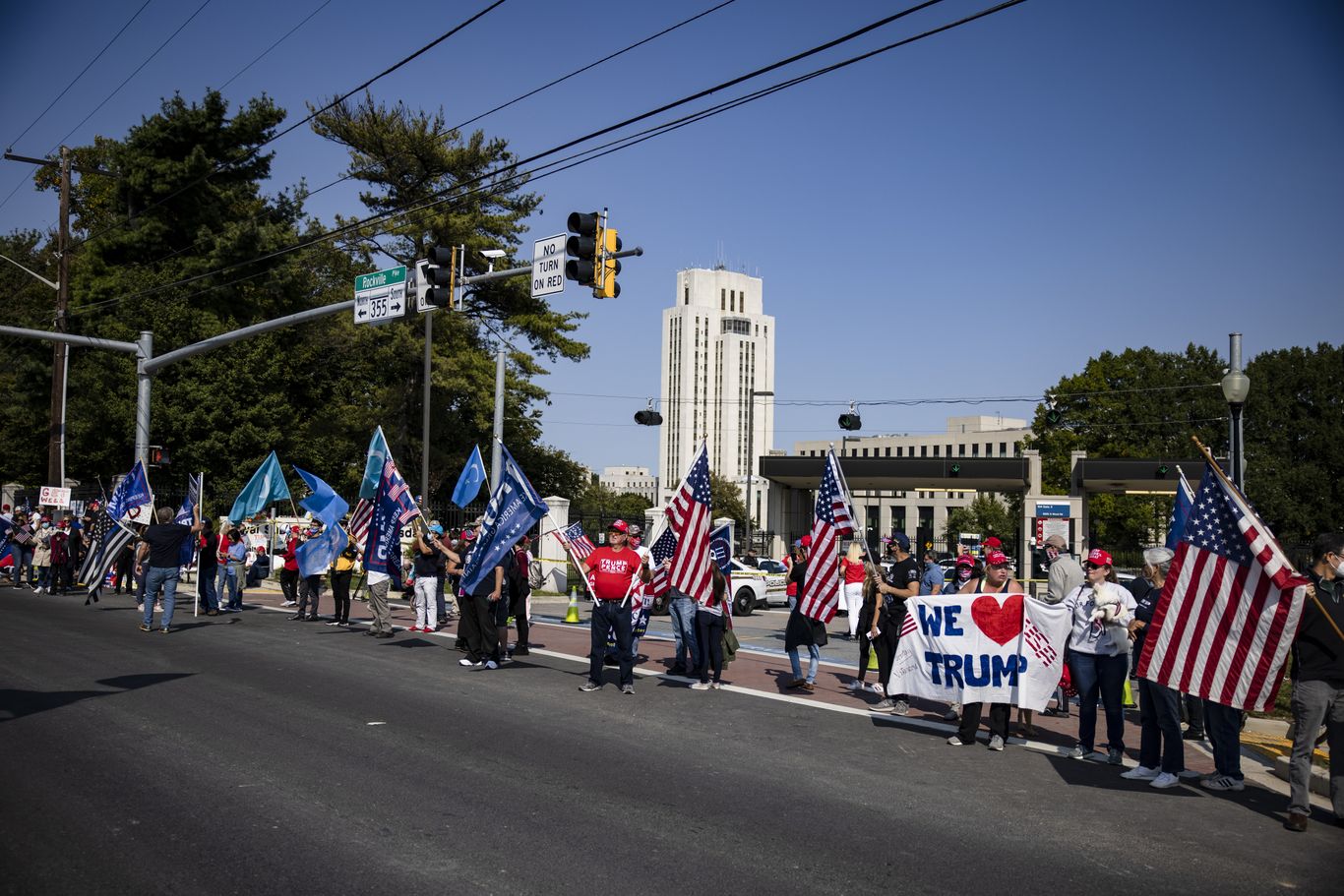 It is very difficult to get a comprehensive, trustworthy read on the severity of President Trump’s infection.

What they’re saying: Sean Conley, Trump’s lead doctor, said all weekend that Trump is doing well and experiencing only relatively minor symptoms. And with its many photo ops, the White House is clearly trying to send the same message.

Yes, but: The details we have about Trump’s treatment regimen could call that optimism into question.

Between the lines: The fact that Trump’s doctors added dexamethasone to his treatment regimen likely means that they were concerned about his condition deteriorating, possibly because of a drop in his oxygen levels, doctors uninvolved in Trump’s treatment told Bloomberg.

“It feels like a whole lot of Kremlinology and I’d just be happier if they’d tell us the truth,” University of California, San Francisco medical professor Robert Wachter, told STAT.