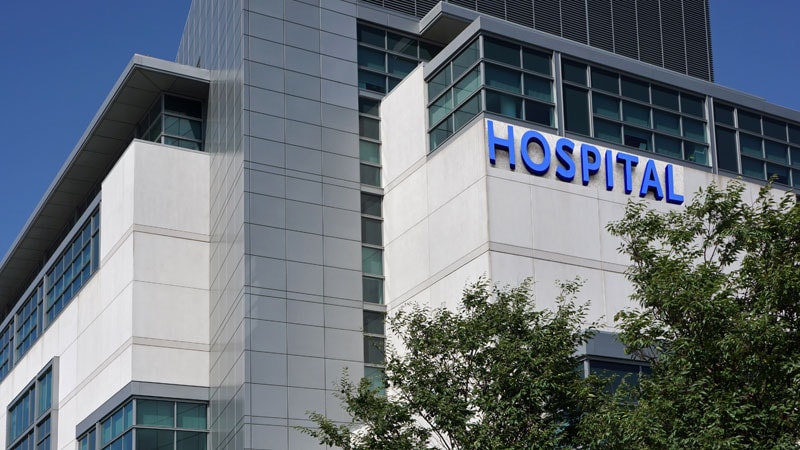 The Centers for Medicare and Medicaid Services (CMS), which recently trumpeted the success of accountable care organizations (ACOs) in the Medicare Shared Savings Program (MSSP), is endangering the ability of ACOs to succeed next year by proposing new regulations on how quality is assessed and how quality data is reported, say the National Association of ACOs and leading medical and hospital associations in a September 23 letter to CMS Administrator Seema Verma.

While some of the coalition’s objections to the new rules in CMS’s 2021 Physician Fee Schedule proposal may seem technical, the coalition says that they are “very” concerned about real operational challenges of ACOs and that the pandemic makes it imperative for CMS to proceed with caution.

To begin with, CMS proposes the elimination of the Web Interface quality reporting mechanism that ACOs have used since the outset of the MSSP. That leaves only two options for ACOs to report quality data: using registry software and reporting directly from electronic health records (EHRs).

ACOs have a variety of infrastructures, and many of them have multiple EHRs, the letter points out. This creates challenges for alternative reporting options, which will require ACOs to expend money and effort in changing workflows, paying for registries, and adapting and modifying EHRs to comply with government standards for electronic clinical quality measures.

Moreover, there is no practical way for ACOs to segment MSSP-attributed patients under these alternative methods. “Using these reporting options would result in the ACO being evaluated on quality for all patients they serve, not only ACO assigned patients,” the associations note. “This is not a true evaluation of the ACO’s quality efforts and additionally, raises contractual and legal concerns as an ACO may not have the ability to access patient data for non-ACO patients. It also greatly increases reporting burden because ACOs will now have to report on all patients regardless of payer, as opposed to a predefined set of patients.”

The coalition asks for a more gradual transition away from web interface reporting. At a minimum, it should continue for another year, they say.

The physician and hospital groups also object to CMS’ proposal to remove the pay-for-reporting year currently provided to ACOs beginning an initial MSSP contract. They note that the ability to get paid for reporting alone, regardless of performance, is essential to new ACOs that are just building their infrastructure. In addition, they note this provision would prevent CMS from paying ACOs for reporting when quality measures are undergoing changes.

While the coalition supports CMS’s proposal to reduce the number of quality measures in both the MSSP and Merit-based Incentive Payment System (MIPS), it contends that the current proposed measure set is inappropriate.

The proposed rule would also replace the current scoring standard for CMS alternative payment models (APMs), including ACOs, that are subject to MIPS. At present, the scoring standard allows each APM to have its own set of quality measures and scoring approaches. Under the CMS proposal, it would take a one-size-fits-all approach, resulting in a greater burden on APM participants, the letter states.

Besides the ACO regulatory changes incorporated in the Physician Fee Schedule proposal, NAACOS recently challenged CMS’s plan to change the thresholds required for eligible clinicians to be considered participants in advanced APMs, including MSSP ACOs.

This is important to physicians because those who participate in advanced, risk-based APMs get 5% annual bonuses and are exempt from MIPS.

Currently, a clinician in an advanced APM must derive 50% of Medicare revenue from the organization or 35% of their Medicare patients must be attributed to such an organization. This calculation is made at the APM level, meaning that the threshold is averaged across APM members. CMS is proposing to increase the threshold to 75% of Medicare payments in 2021.

A recent survey found that more than 90% of NAACOS members are concerned they won’t meet the new thresholds. The survey’s data also shows that currently 96% of the 216 ACO respondents would not meet the 2021 thresholds based on their performance in 2020.

Nearly 85% of survey respondents said that the CMS bonuses have been “extremely important” to their ACOs. The majority of respondents said the extra money has allowed them to invest in ACO initiatives such as care coordination and data analytics and move to a risk-based model.

NAACOS is asking Congress to address these thresholds to “help stabilize incentives for participating in Advanced APMs.”