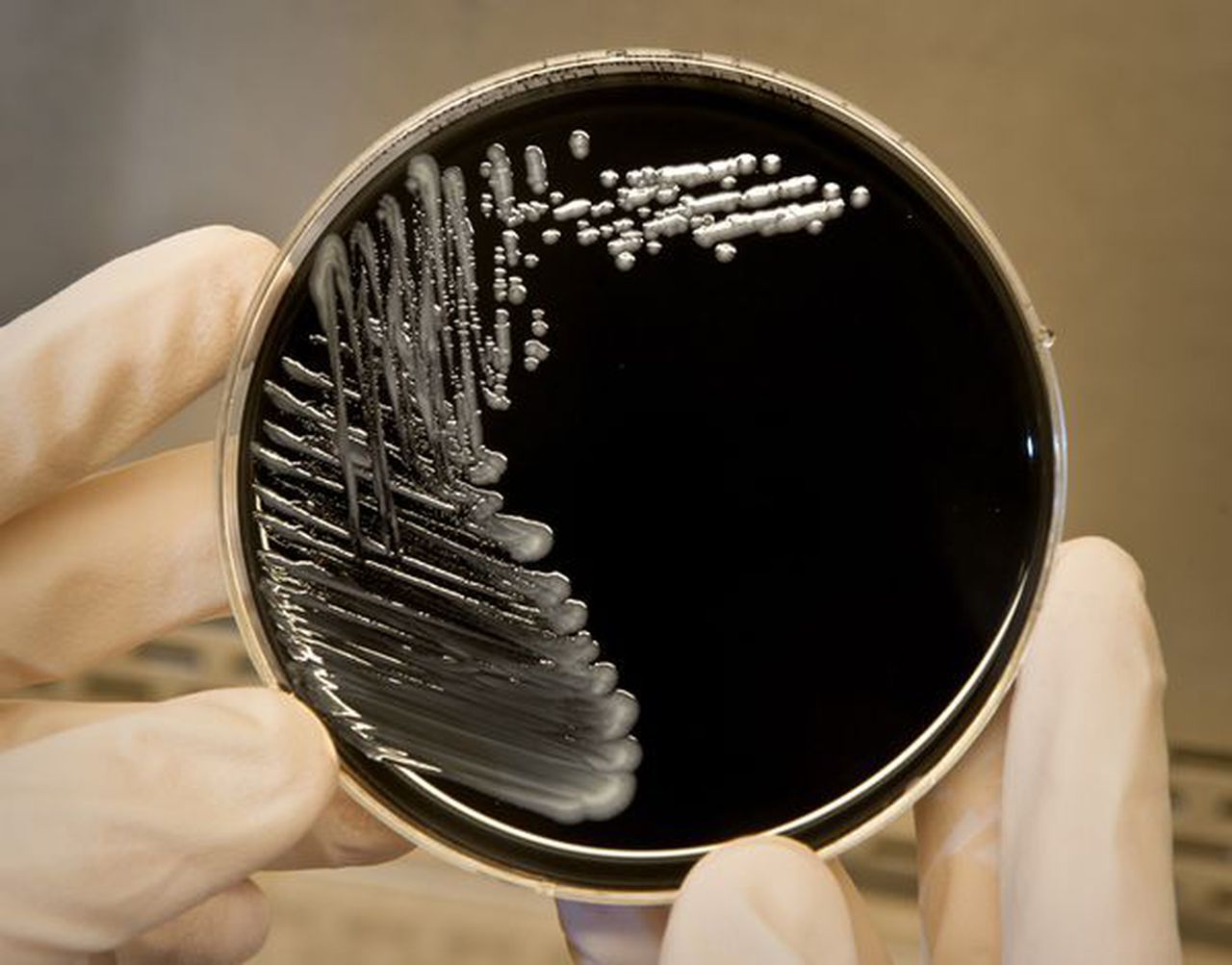 Two people have died and two others have been sickened by a cluster of Legionnaires’ disease cases in Hamilton Township in Mercer County, officials announced Friday.

The four residents became ill between Aug. 18 and 24, but no other information about them was released due to HIPPA, according to a release from the township.

“While the risk to our residents remains low, Legionnaires’ disease can be a serious illness especially for those who are older or have underlying health concerns,” Hamilton Township Health Officer Christopher Hellwig said in the release. “If you’re not feeling well and have respiratory illness like symptoms such as fever, chills, cough, shortness of breath, muscle aches, and headache I encourage you to speak with your medical provider. Legionnaires’ disease can be successfully treated with antibiotics, and is not spread from person-to-person”

Legionnaires’ disease is caused by bacteria called Legionella. It can be contracted by breathing in small droplets of water containing Legionella bacteria, which can come from cooling towers (air conditioning units for large buildings), cooling misters, decorative fountains and plumbing systems. Legionnaires’ disease cannot be contracted by drinking water or through home air conditioning units, according to the Health Department.

Those at increased risk to be infected by the disease are people over the age of 50, smokers or those with certain medical conditions, including weakened immune systems, chronic lung disease or “other chronic health conditions.”

The New Jersey Department of Health and Hamilton Division of Health were still trying to find the origin of the bacteria that infected the Hamilton residents and have collected environmental samples from “selected sites,” the release stated.

An independent laboratory was also hired to conduct water sampling at locations in the Mercerville section of town and officials said they were working to identify any other potential sites.

“NJDOH and the Hamilton Township Division of Health are working closely together to identify potential sources of Legionella exposure,” said Edward M. Lifshitz, MD, FACP, Medical Director, Communicable Disease Service, New Jersey Department of Health. “Since this is a continuing investigation, healthcare providers are urged to test patients with community-acquired and healthcare-acquired pneumonia for Legionnaires’ disease, especially among residents of Hamilton Township. This is important to ensure patients receive appropriate and timely treatment.”

“Upon learning of the positive cases, and given Hamilton’s history with Legionnaire’s disease, our Health Department took swift action to investigate these cases and search not only for a common link, but for any continued possible exposure to our residents,” Mayor Jeff Martin added. “I want to thank NJDOH and NJDEP for working with our staff to coordinate efforts to ensure our residents remain healthy.” “The symptoms of Legionnaires’ Disease and COVID-19 can be very similar which makes it even more important that anyone experiencing these symptoms immediately contact their medical provider.”

New Jersey health officials announced last year that 22 people were infected with Legionnaires’ disease and five “older adults,” who had other health problems, had died from the disease.

The 22 cases between March 8 and May 13, 2019 all involved people who live in or visited Union County.

Thank you for relying on us to provide the journalism you can trust. Please consider supporting NJ.com with a voluntary subscription.

Chris Sheldon may be reached at [email protected].