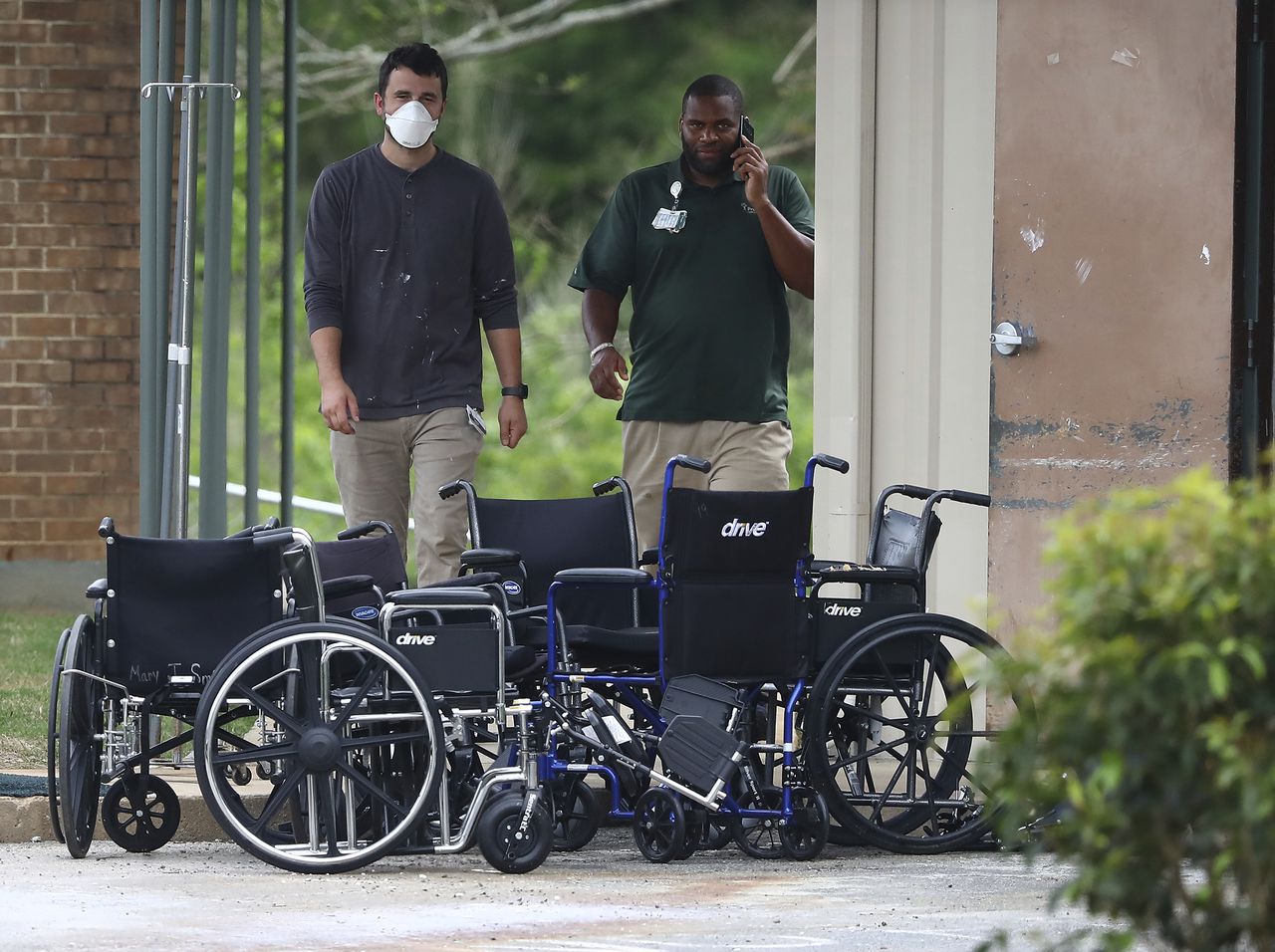 The Milton Rehabilitation and Nursing Center was notified by a letter Wednesday from Kevin Fowler, a manager in the nursing care facilities division.

The center had requested a review of a Health Department report that stated it failed to ensure a female resident received adequate hydration to maintain electrolyte balance.

Fowler’s letter states following a review the deficiency, based on a survey and interviews completed Aug. 26, has been deleted and revised report will be issued.

The deficiency was based on these findings in the report:

The center’s hydration guideline did not address a resident who was unwilling or unable to consume food or fluids by mouth in an amount to maintain hydration status.

There is no evidence the facility discussed specific end-of-life care wishes with the woman’s family.

Although an employee claimed the resident was treated within her advanced directives, the center was unable to provide a written statement of the women’s wishes in that regard.

Clinical records showed on Aug. 1 the woman remained in bed and due to an inability to swallow safely was unable to take medications.

The on-call physician was contacted after she was unable to eat her supper and he ordered COVID-19 testing and isolation to prevent a potential spread of the virus.

She tested positive the following day for the coronavirus and had trouble staying awake.

The resident consumed only a small amount of fluids on Aug. 5-7. She was given Tylenol at 5 p.m. on Aug. 7 because her temperature was 101.5.

At the request of the on-call physician, the family was contacted and indicated they wanted her treated at the facility and not taken to a hospital.

A review of physician orders indicates no evidence of any new interventions directed at ensuring the woman consumed sufficient fluid.

Staff did not administer any food or fluids Aug. 8, the resident remained unresponsive and her temperature at 6:30 p.m. was 102.

She had no fluid intake Aug. 9 or the following day when she exhibited periods of not breathing. She died Aug. 12.

This was the second time the Health Department issued a critical report about the Milton center that has had 35 coronavirus deaths.

The one issued after a survey and interviews completed Aug. 14 found the center:

More than 100 residents have tested positive for the coronavirus since the pandemic began, Health Department statistics show.

The facility remains under the temporary management of Senior Health Care Solutions of Scranton.

The department does not make public reports on deficiencies until at least 41 days after a survey is completed.