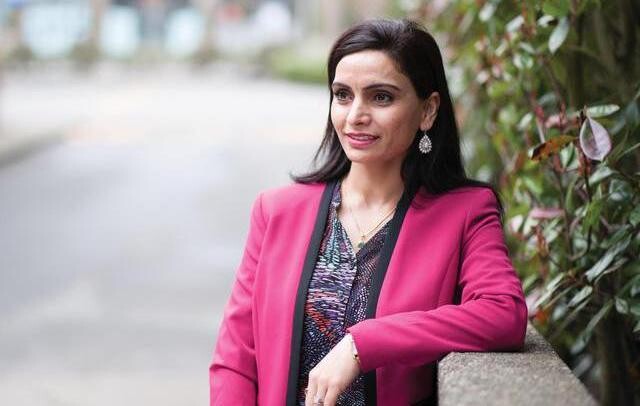 Health care is at the top of the priority list for Vernon-Monashee NDP candidate Harwinder Sandhu.

She says running in the provincial election is a natural extension of the work she does at VJH.

“When deciding to run, I had to ask myself, do I try to improve health care by working at the hospital or should I go to Victoria to join John Horgan’s government and work for better health care for all British Columbians?” said Sandhu.

“As a patient care co-ordinator in one of the COVID wards at the hospital, I am well aware that the BC NDP government has earned top marks for how it handled the pandemic,” she said. “I’m eager to join the team to do my part.”

As a regional lobby co-ordinator for the BC Nurses Union, Sandhu has addressed issues including patient safety and the safety of health-care workers.

She’ll be facing the BC Liberals’ Eric Foster, who is seeking a fourth term in office.

“Our local Liberal MLA Mr. Foster was one of the few elected officials who couldn’t spare even 15 minutes of his time over the past four years to hear our concerns, despite the multiple calls and emails I sent as both a nurse and constituent,” Sandhu charged.

She last ran for the NDP in the federal riding of North Okanagan-Shuswap.

She has volunteered with charities including the Vernon Food Bank, Sock it to Poverty, Coldest Night of the Year, and the Heart and Stroke Foundation.

Meanwhile, Sylvia Lindgren will carry the NDP banner in the Shuswap riding.