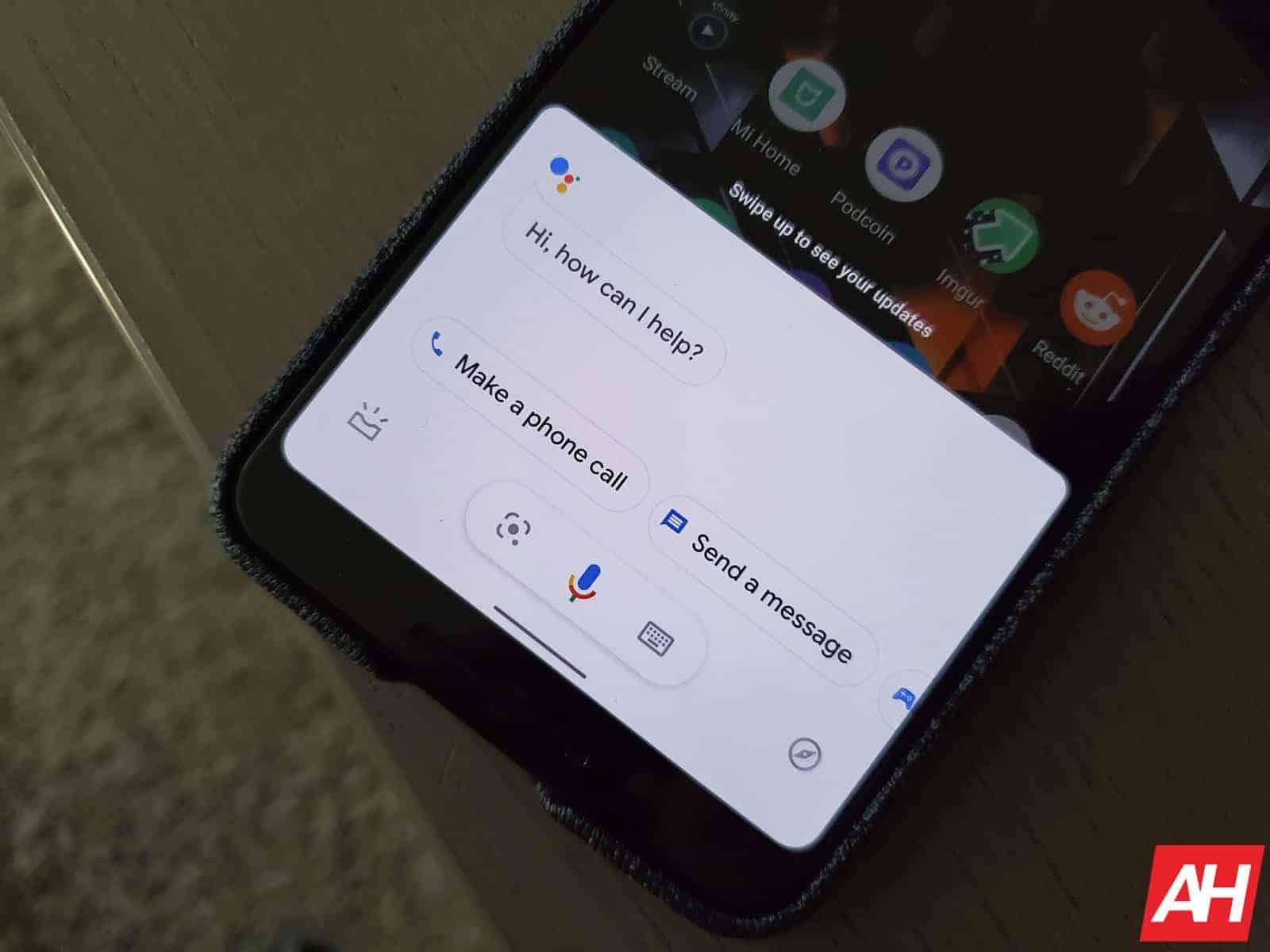 Once the feature goes live, users can ask Google Assistant for their fitness and sleep data. However, the in-depth data about these fitness activities might only show up in the core app. Since every fitness app works differently, the Google Assistant’s capabilities will also vary as per the type of data the service offers.

To avoid any misuses, Google Assistant will provide the information only after it verifies the users through voice match or face match. However, the “personal results” feature has to be turned on to make this function work. The company has already enabled this feature on Smart Displays and speakers.

Google will delete the audio queries after answering

Once the feature goes live, users can start using it by allowing the “proactive health and fitness results” option. As of now, there is no official confirmation from Google about these upcoming features. That said, some of the features revealed through the APK teardown might never end up on the public version.

Google will also delete the audio queries deleted after answering to protect user’s privacy. Users can disable this functionality by disconnecting the health services from the settings menu in the Google Assistant app.

In the teardown, the app shows Fitbit as an example for connecting the health services. If you didn’t know, Google has already announced a $2.1 billion deal to acquire Fitbit last year. However, the deal has been subject to tight scrutiny by the authorities in the US and Europe.

The company might be waiting for the deal to go through to roll out this new feature. Recently, Fitbit also started adding Google Assistant support for its smartwatches. Google is also rumored to soon bring the “Google Assistant Driving Mode” to its smartphones. Interestingly, Amazon also launched the Auto mode to improve its in-vehicle Alexa experience.