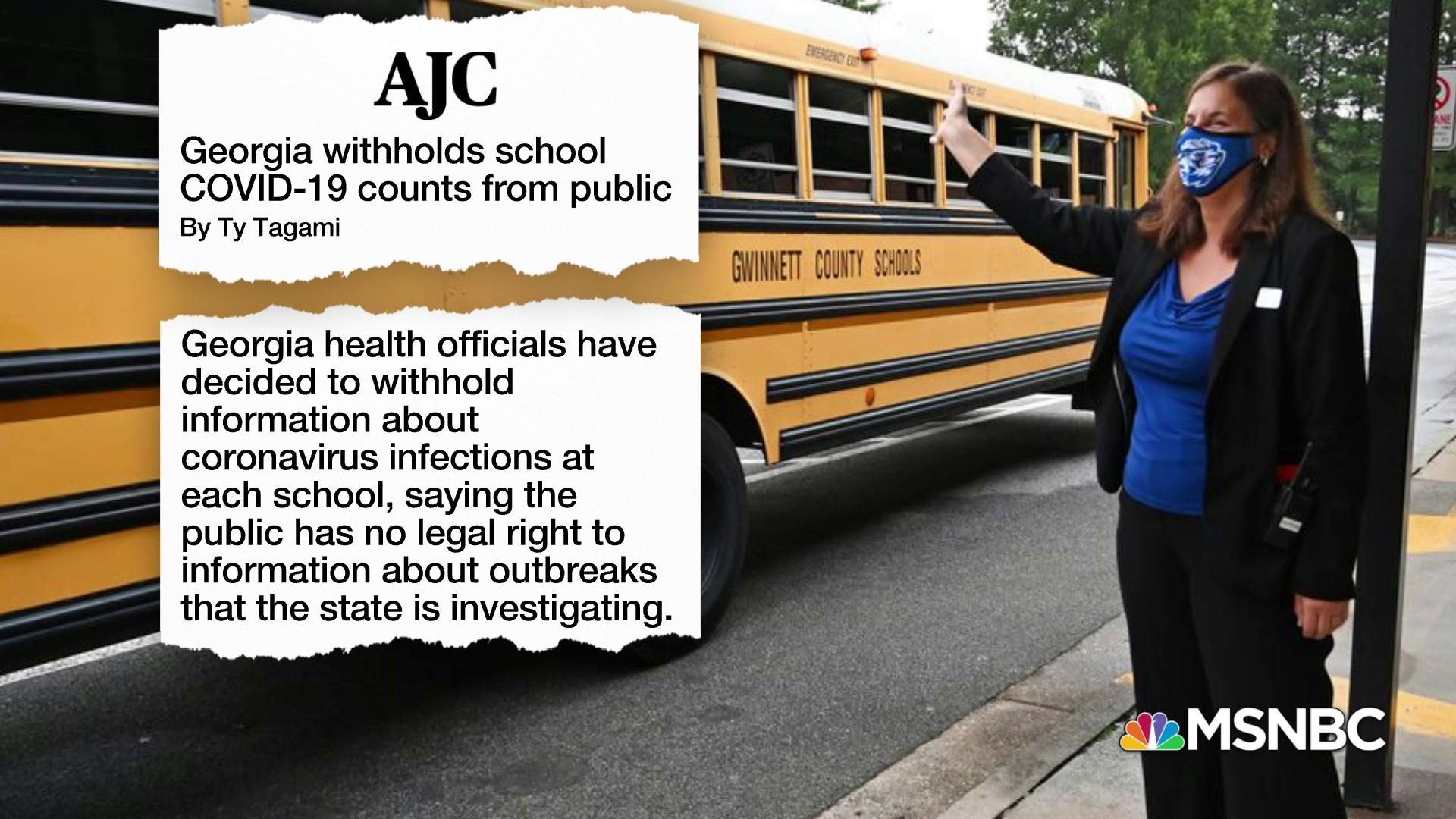 The director of the Auschwitz Memorial in Poland has offered to serve time for a Nigerian child who was convicted of blasphemy and ordered to spend ten years in prison by a Sharia court . In an open letter, Piotr Cywinski asked Nigeria’s President to intervene and pardon 13-year-old Omar Farouq for the conviction. “As the director of the Auschwitz memorial, which commemorates the victims and preserves the remains of the German Nazi concentration and extermination camps, where children were imprisoned and murdered, I cannot remain indifferent to this disgraceful sentence for humanity,” he wrote. Omar Farouq was arrested earlier this year by religious police in Kano, Nigeria’s second-largest city, after he had a ‘blasphemous’ conversation with an older man. His conviction by a religious court has provoked condemnation by the United Nations and global human rights groups. Mr Cywinski told The Telegraph that he felt he had to act when he heard about Omar. “When I heard about this story last week, I remembered that [Nigeria’s] President Buhari visited Auschwitz in 2018. So I thought that maybe a voice coming from this difficult place would have some effect on him… I have kids that age. “There are some times we have to stop our own silence and try to do something. It’s not enough to just like something on Facebook or retweet it.” Mr Cywinski added that since he sent the letter last week, no one from the government had responded yet. Kola Alapinni, Omar’s lawyer, told The Telegraph that the adolescent has been held in a prison for adults and not been allowed to see any legal representation. If Omar had been older, Mr Alapinni says, he would have been sentenced to death. At a federal level, Nigeria is a secular state. But 12 of the country’s northern Muslim-dominated states have a Sharia system running in parallel to the secular courts. These courts can only try Muslims and regularly serve out medieval-style punishments. Mr Alapinni, a graduate of the University of Essex and a secularist campaigner, says he will keep fighting Omar’s corner. “Section 10 of the constitution says Nigeria is a secular state. We are not Iran; we are no Saudi Arabia; we are not the Vatican. We are a multi-religious state with freedom of thought, expression and religion enshrined in the constitution,” he says. “This should not be happening.”