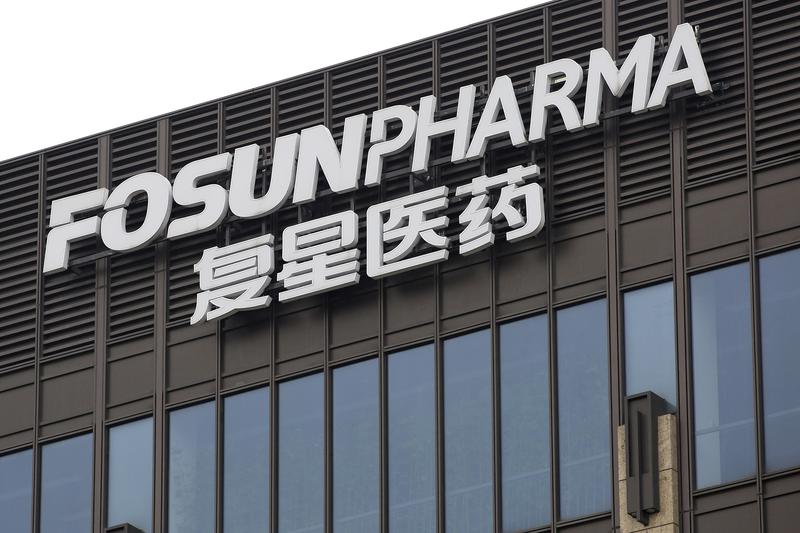 BEIJING (Reuters) – China’s Shanghai Fosun Pharmaceutical Group said on Thursday an experimental antibody treatment for COVID-19 being developed by its unit had been approved for human testing in the United States and the trial was expected to start soon.

Several drugmakers are testing antibody treatments for COVID-19 to help patients’ immune systems fight the coronavirus that causes the disease which has killed over 1 million people worldwide.

Health experts say such antibody treatments could be used as a therapeutic bridge until vaccines become widely available.

Fosun said its unit, Hengenix Biotech Inc, planned to start an early stage clinical trial in the United States “in the near future after conditions are ready.”

Fosun said it had invested about 15.2 million yuan ($2.2 million) in the research and development of HLX70 as of August.

No antibody treatments for COVID-19 have yet received an emergency use authorization (EUA) in the United States to fast-track them through the regulatory process. However, Regeneron Pharmaceuticals Inc said on Wednesday it had submitted a request for an EUA for its antibody combination, which was given to U.S. President Donald Trump to treat his infection.

Eli Lilly also said on Wednesday it had applied for an EUA for its experimental COVID-19 antibody treatment and planned to pursue a similar approval for a dual antibody therapy next month.

Fosun joins other Chinese developers in the antibody race, which include I-MAB and Shanghai Junshi Biosciences.

I-MAB has been cleared by the U.S. FDA to run a clinical trial for its antibody treatment TJM2 to treat Cytokine Release Syndrome associated with severe COVID-19, while JS016, a potential antibody treatment developed by Shanghai Junshi and licensed to Eli Lilly, is also being tested in the United States.