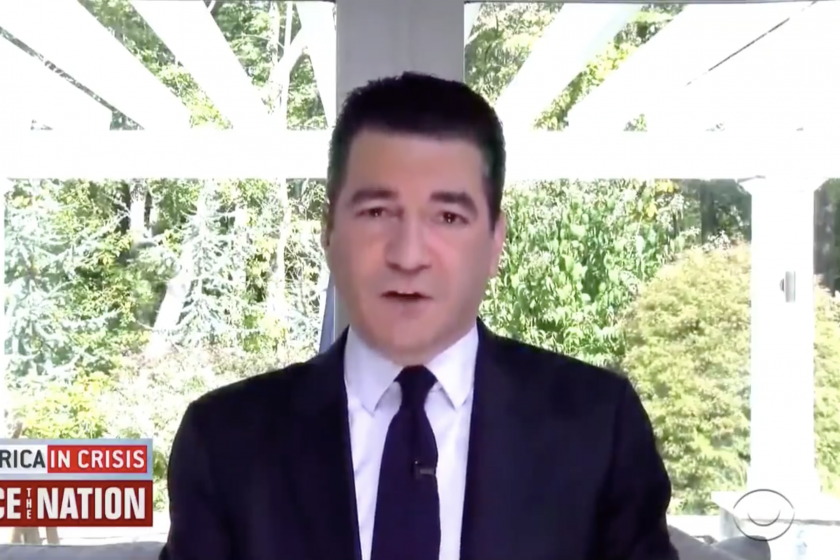 White House Chief of Staff Mark Meadows on Sunday, during an appearance on CBS News’ Face the Nation, addressed reports about how he demanded the Food and Drug Administration justify, in detail, its reasoning for preparing to unveil new standards for a coronavirus vaccine.

Meadows told host Margaret Brennan that he wants to know “why would that new guidance come out after we’ve already spent $30 billion” on vaccine development. “And my challenge to the FDA is just to make sure it’s based on science,” rather than politics, he said.

But former FDA Commissioner Scott Gottlieb, who appeared on Face the Nation after Meadows, suggested the whole debate has been misinterpreted on all sides. Gottlieb said the agency’s guidance as discussed in the press isn’t technically new, but “an articulation of the principles and standards the FDA has been using for a long time.” As Gottlieb put it, the companies involved with clinical trials weren’t surprised by the standards, which are in line with what the FDA has communicated to them since the vaccine development process began earlier this year.

“I don’t think this guidance represented a revision in the agency standards or any kind of higher bar. What this was was an articulation of the principles and standards the F.D.A. has been using for a long time” @ScottGottliebMD reacts to a revision in @US_FDA guidance pic.twitter.com/BSspQ8npPf