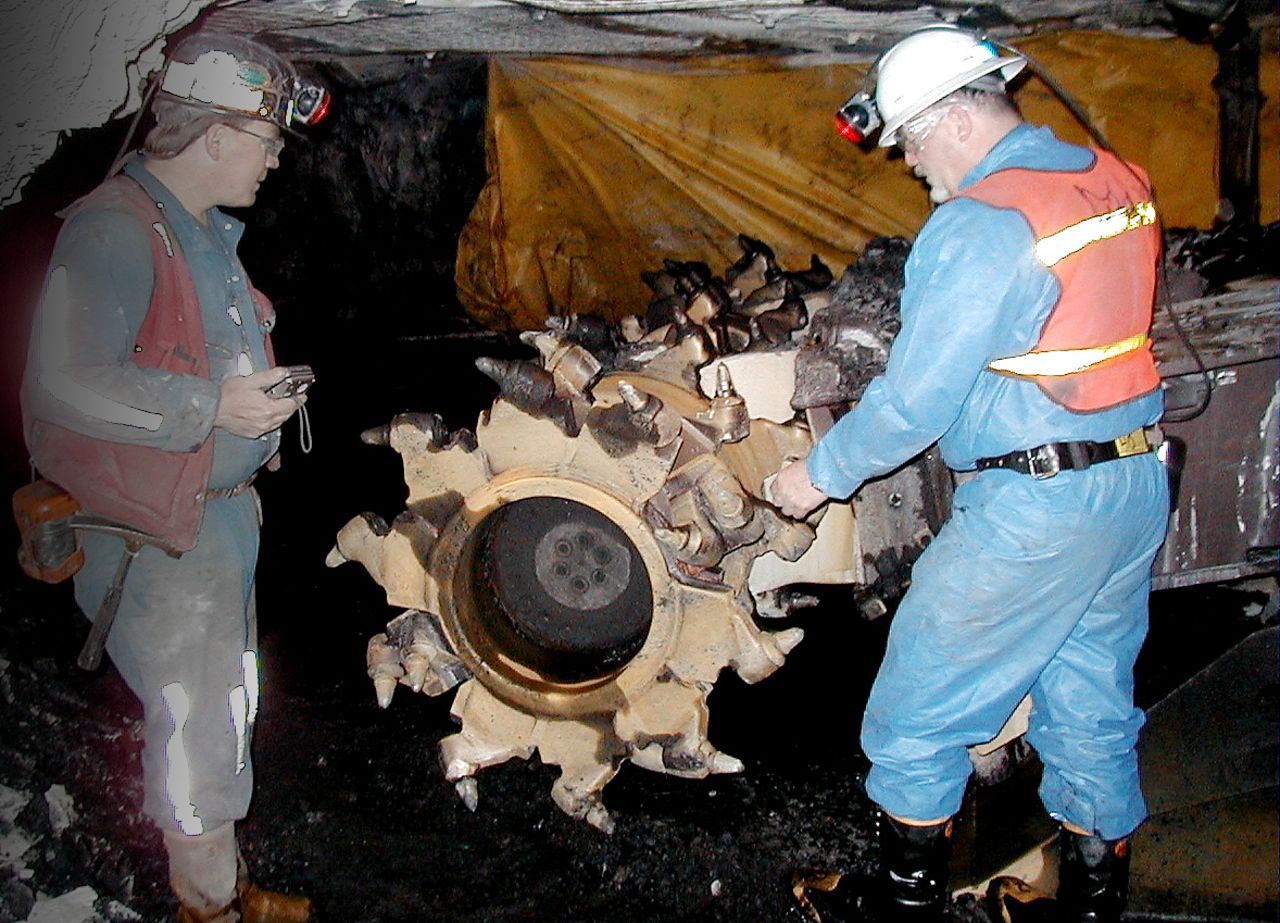 Former mining company chief Robert Murray, who bitterly fought federal coal-dust regulations, has filed an application with the U.S. Department of Labor for black lung benefits, according to a report from West Virginia Public Broadcasting and Ohio Valley ReSource.

Murray, now 80-years-old, was the former head of Murray Energy, the largest privately owned undergrounding mining company in the United States. The company went bankrupt in 2019. It has since restructured under the name American Consolidated Natural Resources. The company operates mines in Alabama, Kentucky, Ohio, West Virginia and Utah.

According to the report, Murray says that he worked daily in coalmines for 17 years and went underground at least weekly until he was 75. He states that he is now on oxygen and “near death.”

“During my 63 years working in underground coal mines, I worked 16 years every day at the mining face underground and went underground every week until I was age 75,” Murray wrote in his claim.

While Murray is now himself seeking black lung benefits, his company fought miners claiming the benefits. Miners who worked for the company faced an uphill battle to obtain compensation. They had to deal with a series of company doctors who would claim that the disability was not completely incapacitating and that the symptoms were caused by smoking or some other cause not related to coal mining.

Most miners receive no benefits for black lung. To receive benefits, a miner must have worked for 15 years in the mines and be 100 percent disabled. This places many miners in a Catch-22 situation when they begin to develop black lung. They are faced with a choice of either leaving mining, and giving up their source of income, or keep working until they are at death’s door.

The fund that pays benefits to coal miners afflicted with black lung is severely depleted and is expected to run out of money by the third quarter of 2022.

In October 2019, Murray Energy filed for bankruptcy. During the proceedings Murray energy stopped paying $6 million a month for the health care benefits for 11,600 retired coal miners. The company also sought court permission to stop paying benefits for another 2,200 miners who retired before 1994.

Scores of mining companies have filed for bankruptcy in the past decade. It is a tactic typically employed to get out of paying pensions, health care and other benefits to both active and retired miners. In addition, coal companies use the bankruptcy process to shield themselves from the financial consequences of the massive environmental damage they do.

In 2017, the year before the company filed for bankruptcy, Murray was paid nearly $14.1 million, according to court records.

Throughout his long mining career, Murray fought government environmental, safety and health regulations. He is a strong supporter of President Trump, donating more than $1 million to his 2016 campaign and again to his 2020 re-election effort along with supporting various pro-Trump organizations.

“I gave Mr. Trump what I called an action plan very early,” Murray told FRONTLINE, referring to a meeting he had with Trump near the start of his presidential term. “It’s about three-and-a-half pages and — of what he needed to do in his administration.”

At the top of the list was the rolling back of regulations from the Obama administration’s Clean Power Plan and other regulations on the mining industry. The FRONTLINE report recounts that Murray was in the meeting with Trump and then-EPA Director Scott Pruitt when he took the first steps to roll back the Obama plan.

Trump and Pruitt went on to abolish dozens of federal regulations on coal mining and other environmental protections.

In 2014, Murray Energy filed and lost a federal lawsuit against government coal dust standards limiting the allowed level of exposure for miners working underground. Murray claimed that the regulations were overly burdensome and costly to the industry.

In reality, mining companies for the most part ignored the regulations knowing that Federal and State inspectors would look the other way or at worst impose token fines that amounted to little more than the cost of doing business.

Court records show that Murray also paid $1 million to an Ohio law firm known for its work in opposing wind and solar energy projects in Ohio.

After decades of a steady decline, black lung among miners began to rise again in the 1990s. Government health and safety officials have never bothered to find out why, but miners have told the World Socialist Web Site that the reason is the growth of long wall mining, which releases huge quantities of coal dust into the air.

Most disturbing is that new cases of black lung are affecting miners at a younger age, and it often comes with fibrosis, another lung disease caused by breathing in rock dust. Fibrosis is more aggressive and deadly than black lung.

Long wall mining cuts both coal and rock on the coalface, creating vast amounts of rock dust along with the coal dust. This problem has also gotten worse as coal companies continue operations in narrower and narrower coal seams to extract the most coal possible, but also running through much more rock.

The massive growth in black lung is also attributed to the role of the United Mine Workers in suppressing the struggle by coal miners against the companies and the government.

The previous decline in black lung cases was the result of massive struggle by coal miners in the post-WWII period through the early 70s for improved working conditions and safety.

Beginning in the 1980s, then-UMW President Richard Trumka, now head of the AFL-CIO, and current UMW President Cecil Roberts worked to isolate and destroy the powerful militancy of the miners.

The UMW’s pro-company policies lead to the defeat of miners at AT Massey, Pittston, Peabody, Consol, and Murray. The UMW no longer exists in Kentucky and is just a shell in West Virginia and Ohio, with fewer than 10,000 active miners.

The UMW bureaucracy, however, is doing fine; it functions primarily as the directors of the vast multi-billion pension and health funds that it administers.

Last year, Senate majority leader Republican Mitch McConnell, allowed the passage of a bill to funnel $750 million a year for ten years from funds set aside for the cleaning up of the environmental damage done by coal mining into the UMW health care fund.

Liked this article? The Socialist Equality Party is fighting to build a revolutionary leadership of the international working class for socialism. Find out more about the SEP and get involved today.

Learn more about the SEP