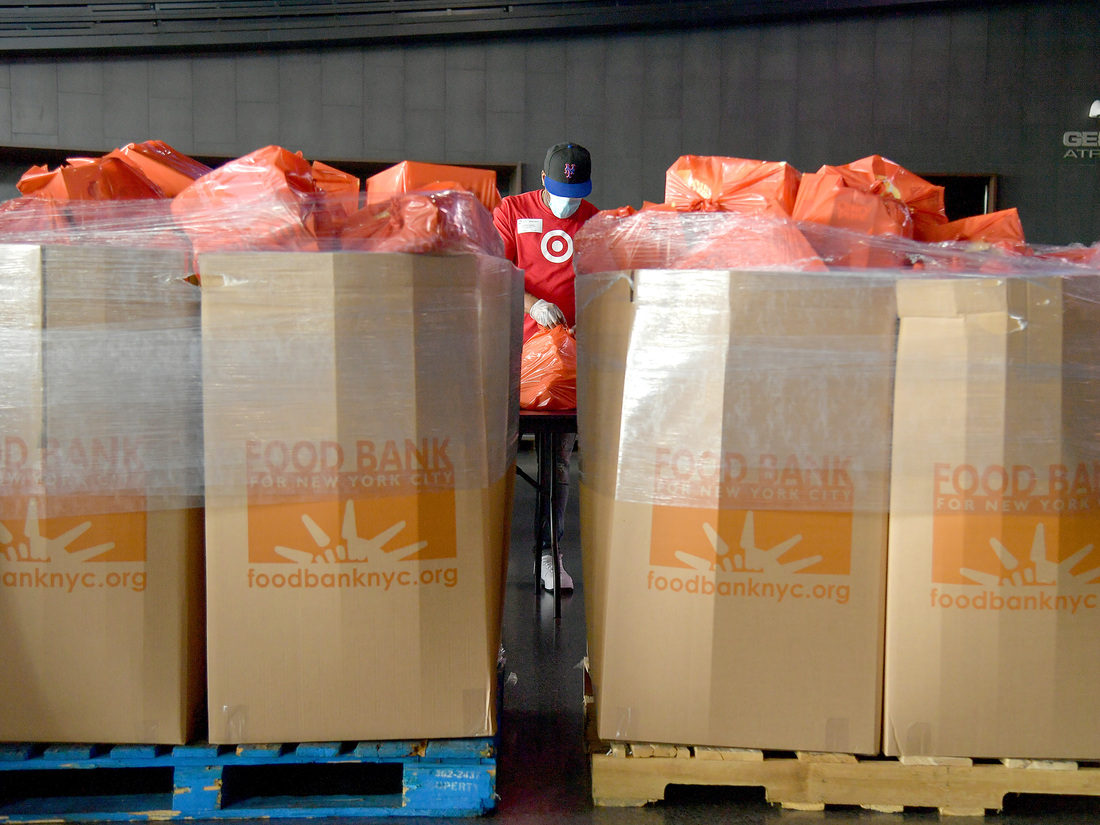 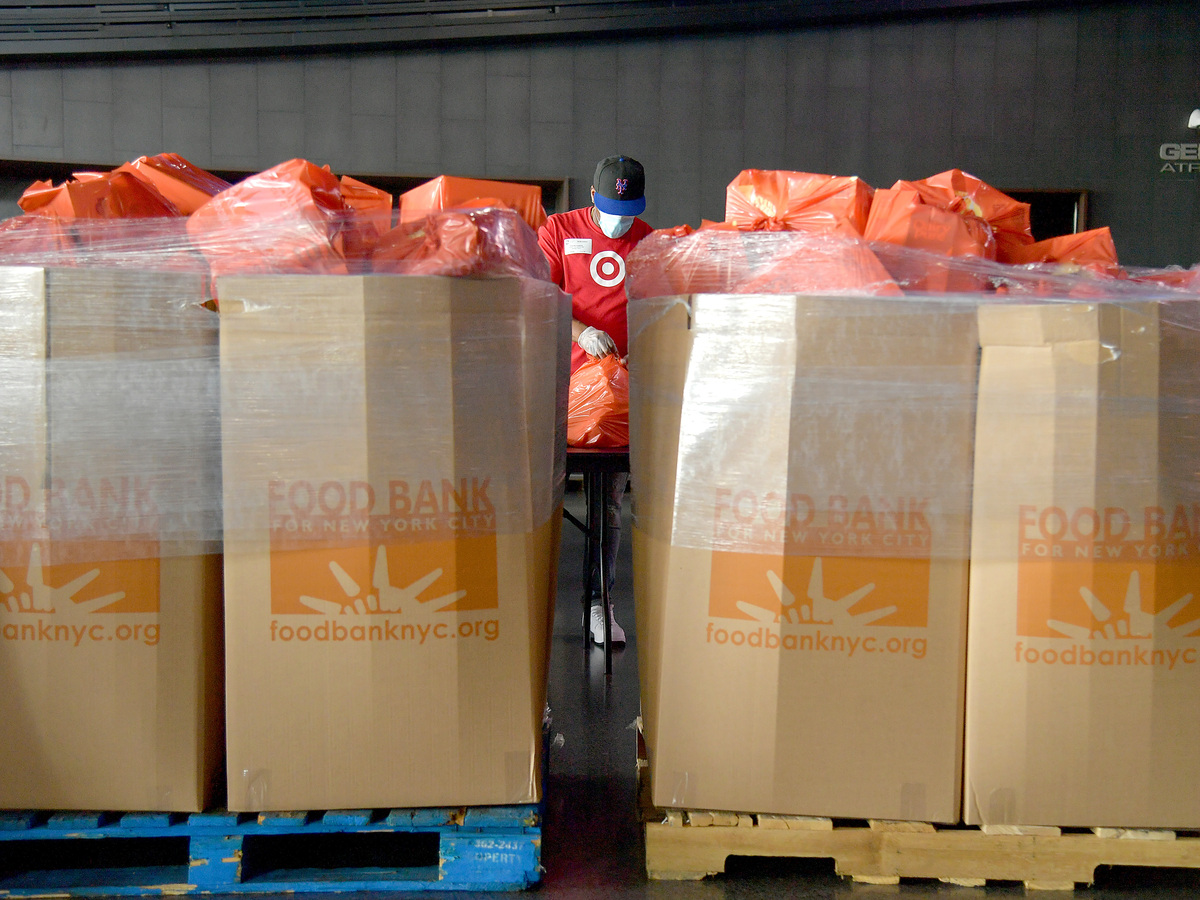 But with schools closed, shelters and nursing homes off limits because of COVID-19, where to bring them? A neighbor connected us with a local school board representative, who was already delivering books to schools where food that would have been served for free or at reduced cost was instead packed up for families to pick up and eat at home. He invited us to add our contributions. After a couple of weeks of collecting, we packed up several cars with boxes and set out for our first drop.

What we saw was, well, it was shocking. We set out for our deliveries. At one school, the line for food literally wrapped around the building.

There were all kinds of folks. As you might imagine, families of school aged children, but also seniors, families of several generations and people of every possible race. Some were chatty and smiling and playful with their kids and the food service folks who tried to keep the mood light, but others looked worn, tired and anxious. We’d see the same thing over and over again.

Over the course of covering the global health crisis that began earlier this year, I have heard many worries from people across the country: about getting sick, losing a job or a business, losing health insurance, depleting savings. But not until I saw people standing in line for food did it strike me that at the most basic level, all these could lead to the same thing: being hungry, or at least, not having enough food, or the right kind of food, when you need it.

I wanted to find out how that could be, so my colleagues and I decided to dedicate a special episode of All Things Considered to the issue of food insecurity in America, and what people around the country are trying to do about it now, what they were doing before the coronavirus crisis and what they’ll be doing after it ends.

In this episode, which you can listen to at the audio link above, we speak to Eugene Cho, CEO of Bread for the World, about what food insecurity looks like in the U.S. and how that compares to the rest of the world. We visit a food distribution center in suburban Washington, D.C., for an on-the-ground look at the issue, and hear from reporters in Illinois in Nebraska about how food insecurity is playing out in rural America. We talk to experts about how the social safety net is holding up, and look ahead with Ertharin Cousin, the founder and CEO of Food Systems for the Future.

We realize this is a global phenomenon but, sometimes, it’s best to figure out what’s going on around the block before you widen your lens to the rest of the world.