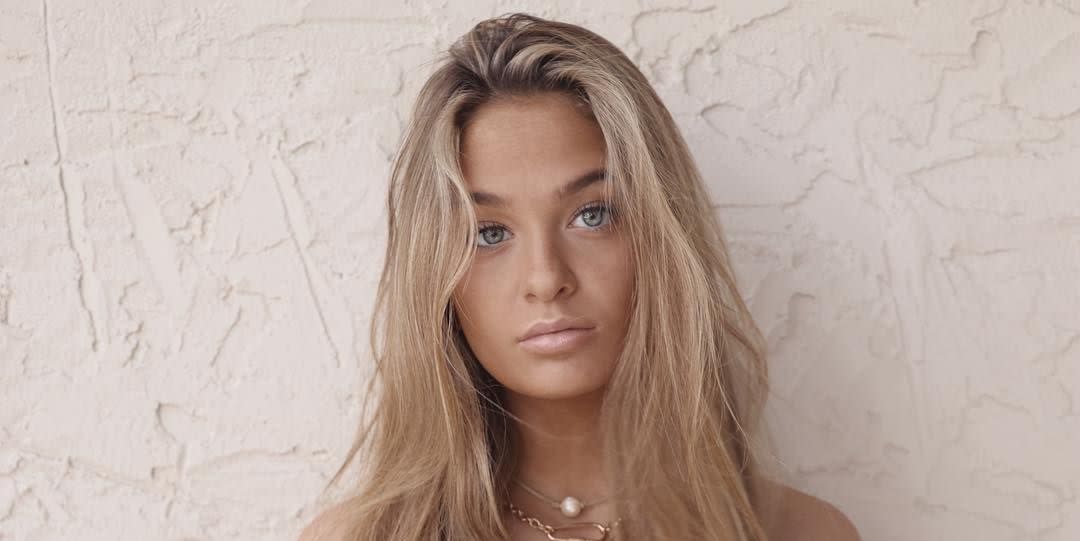 Claudia Conway is taking a step back from the narrative surrounding President’s Trump’s wellbeing following his COVID diagnosis. The 15-year-old posted a statement on TikTok, asking the public to “leave my family and me alone.”

“It has come to my attention that my recent TikToks and comments have sparked intense controversy and uproar,” Claudia began her statement. “This was not my intent. I am appalled at the mainstream media’s efforts to exploit a teenage girl, which is negatively affecting my mental health. I am not the ‘whistleblower’ of our time. I am simply a fifteen-year-old girl with a following and bad luck when it comes to media coverage.”

The video statement comes a few days after Claudia wrote about the President in the comments of some TikToks. “He is so ridiculous,” she said at the time Trump was leaving the hospital. “Apparently he is doing badly lol and they are doing what they can to stabilize him.” Now, Claudia is saying she was simply “speculating and assuming.”

“I have absolutely no ‘special’ insight into the President’s health status,” she said, clarifying that she did not get any information from her mother, former senior counsel to the President, Kellyanne Conway.

Claudia also clarified that her mother didn’t lie to her about her COVID diagnosis. In a previous TikTok, Claudia claimed that Kellyanne lied to her, saying she tested negative. The teen is now saying it was a miscommunication.

“On Friday night, my mother tested positive for COVID-19. She had three different tests done. The first test was negative; the second two tests were positive. A miscommunication between us leaf me to think that she told me her test was negative instead of positive, without me knowing she had three tests done. My mother did not lie to me,” she wrote.

Finally, Claudia said that she is currently isolating with her mother as they both deal with the affects of the coronavirus. “We are doing everything we can to stay healthy,” she said. “We are going to enjoy our quarantine together, away from social media.”

Many commenters on the video didn’t feel like the statement was genuine and was, instead, coming from Kellyanne.

“Her mom definitely made her post this,” one person wrote. “I know for a damn fact Claudia did not say this willingly.” Claudia, however, is responding to all of these comments, saying they aren’t true and she did, in fact, write the statement.

Since posting the message, Claudia has seemingly moved on and is back to making other, non-political, videos on TikTok as she continues to recover from COVID at home with her mom.