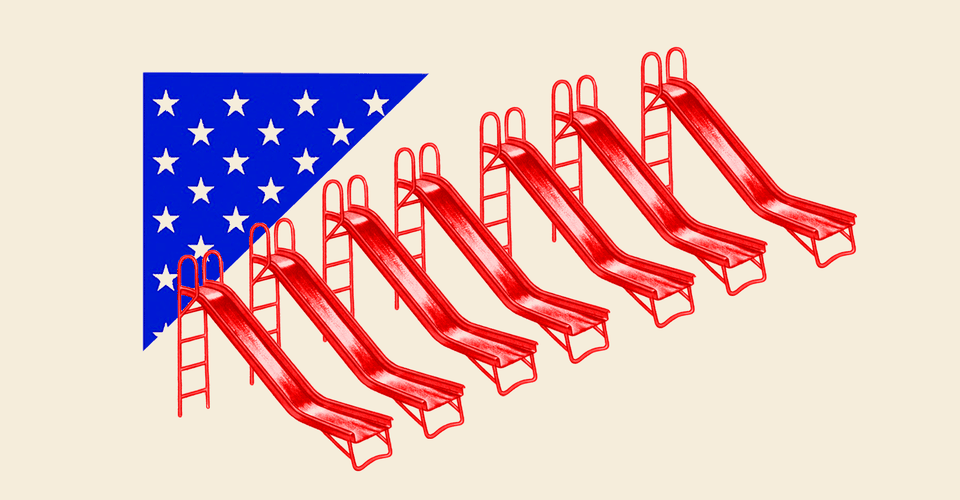 The response of reformers was to imagine a radical alternative: public oversight and control of these utilities, if not outright municipalization. This “sewer socialism,” at the state and municipal levels, led to the first electric, water, and transportation utilities. Over time, the idea of the public utility became the forerunner of the modern administrative and regulatory state, as state officials pioneered public-utility regulation over other necessities, including milk, ice, and banking. Practically as soon as public utilities and other public services emerged, they became the heart of the struggle for racial equity. After the Civil War, Congress briefly seized the opportunity to advance a variety of foundational civil-rights provisions. A hostile Supreme Court invalidated these efforts, helping usher in a century of Jim Crow segregation—until the civil-rights movement vindicated the aspiration for desegregation and equal access to public goods.

But even formal desegregation has not assured equitable access to public infrastructure. Governments, usually at the prompting of coalitions of business interests, wealthy Americans, and white voters, have restricted access to these services and systems through a range of other hidden strategies. Austerity and privatization have driven the defunding of public infrastructure—even as wealthier and whiter communities have maintained access to their own private versions of these systems. Schools are the perfect example: The shift to desegregation after Brown v. Board of Education prompted vociferous efforts by white communities to relocate to more homogenous suburbs, while civil rights made conservative appeals for lower taxes and deregulation more potent as “public” goods came to be seen as racially inclusive goods. More broadly, the rise of conventional anti-government and anti-tax rhetoric has been more politically effective since the late 20th century for this very reason: Corporate interests committed to deregulation made common cause with opponents of desegregation to form a shared anti-government coalition that has powered the modern conservative movement. These measures effectively ensured that wealthier and whiter communities could maintain preferential access to parks, schools, and other municipal infrastructure without sharing them with the wider multiracial public. Meanwhile, the trend toward onerous bureaucratic requirements for enrollment into safety-net programs such as food stamps and unemployment insurance reflects paternalistic and racialized attitudes against beneficiaries of these programs, and has further winnowed away access.

What, then, is the way forward? First, the public needs to broaden its conceptions of public goods and infrastructure. Beyond roads and bridges, reformers should focus on those services and systems that are essential for full-fledged membership and well-being, that expand the capabilities and capacities of individuals and communities, and where leaving the provision in private hands would create too great a risk of exclusion or unfair, arbitrary, and extractive pricing. Concretely, this means focusing on two types of public infrastructure in particular: foundational back-end services such as water, electricity, mail, credit, broadband, and the like; and the safety net and systems for community care, including health care, child care, public schools, and more.