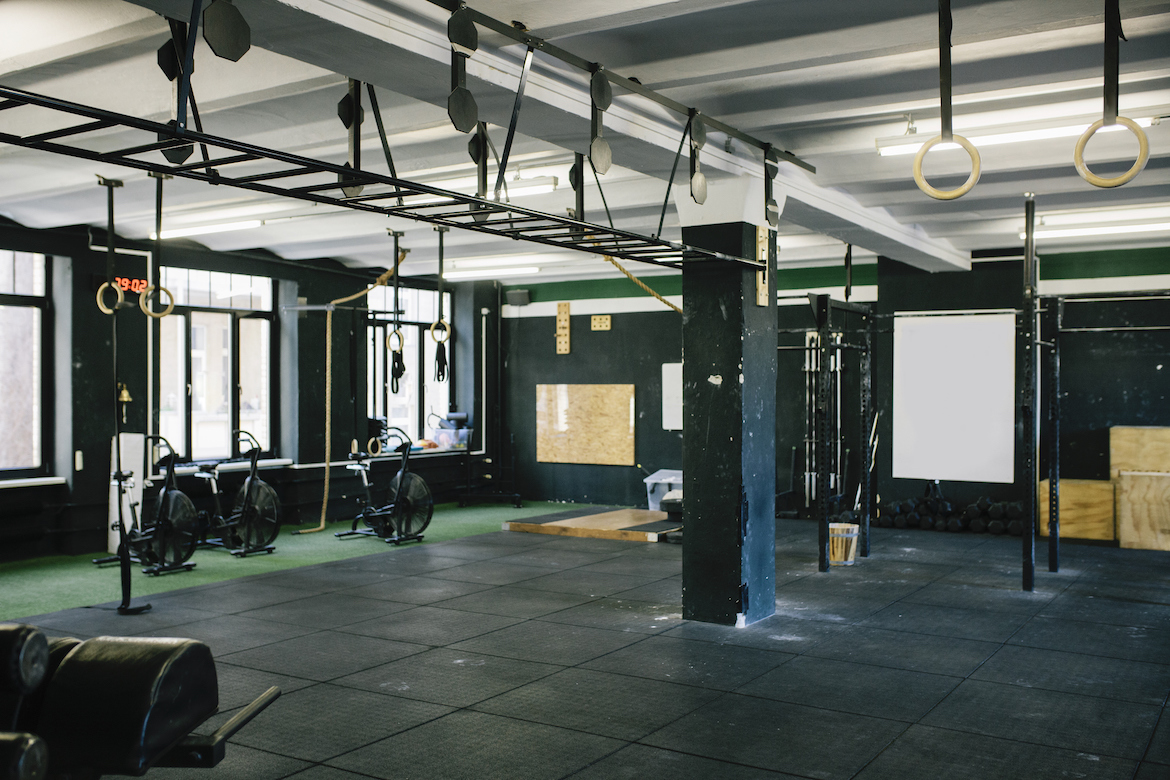 The COVID-19 pandemic has proven to be an endurance race for businesses large and small, but if you’ve been keeping up with the news, you’ve likely noticed that the fittest of them all haven’t fared so well: Gold’s Gym, 24-Hour Fitness, Town Sports International (the owner of New York Sports Club and other country-wide chains), and Flywheel Sports have all filed for bankruptcy over the span of the past six months. And while big-box gyms are now allowed to open their doors with reduced capacities, small boutique studios have been forced to remain closed, creating a widespread problem that has beloved fitness brands sweating the dollars and cents.

On September 2, six months after closing, over 100 NYC studio owners calling themselves the Boutique Fitness Alliance joined forces with the New York Fitness Coalition (together, this partnership makes up over 2,000 gyms and studios, including SoulCycle, Barry’s Bootcamp, and more) to file a lawsuit against the City of New York and Mayor Bill de Blasio for unfair treatment in the reopening of businesses. Now, the City of New York has to produce evidence that fitness studios aren’t safe enough to open back up while gyms are.

While it may seem like niche NYC drama, it’s not just a problem afflicting studio owners in New York. Studio owners around the United States are facing stringent headcount caps that make the economics of keeping their shops afloat difficult: Connecticut, for instance, has a 50 percent capacity cap, New Jersey has a 25 percent capacity rule, and some areas in California (like Santa Clara) are capping classes at a mere 10 percent occupancy. According to data from ClassPass, since the lockdowns began in March, 1,000 out of 30,000 ClassPass partners reported that they plan to close permanently.

While the ability to hold any classes is better than none, boutique fitness studios, broadly speaking, operate on razor-thin profit margins to begin with. “I’d say that most growing studios keep no more than one to three month’s worth of cash on hand—especially if [those studios] are continuing to do buildouts of additional studios or are re-investing in technology,” says Amanda Freeman, founder of SLT, which has 26 locations in NYC and across the northeast. Dips in occupancy are a sting to tightly run business models like these; however, the mandate to close for months has many beloved boutique fitness brands bleeding into the red.

“Conversations with landlords are starting to crescendo,” says Kari Saitowitz, founder of Fhitting Room, which is also part of the Boutique Fitness Alliance. And Freeman adds “that’s six months of no revenue, and the expenses of rent don’t go away.” Despite the fact that many in the boutique fitness scene received Paycheck Protection Program (PPP) loans, a number of studio owners say that this wasn’t nearly enough to help them keep their businesses funded in the longterm. “The [PPP loan] was based on a plan to cover two-and-a-half months, but six months later, that loan amount is insignificant,” says Esther Gauthier, founder of Aqua Studio in Tribeca. “Even though [boutique fitness studios] are still shut down, nothing else is currently being offered to help us.”

Gauthier, for example, calls out that compared to other local industries that have received city-level funding, studio fitness hasn’t received the same treatment, and she calls for ingenuity to be used to bolster these businesses as well. “If [the city] could offer funding or tools that help studios launch online [workout] platforms, it would be really helpful,” she says. “But we’re not getting anything.”

Even when studios in NYC get the green light to reopen, many have lost a large number of their star instructors. Freeman says that SLT had to let go of 95 percent of its staff at the beginning of the shutdown. “Outside of NYC, we brought back as much staff as we could, but there are so many instructors that are out of work,” she says. “We’ve also lost a lot of instructors who left the city and may not come back.” For Saitowitz, one of her biggest pain points of the pandemic has been the inability to fully pay all of the people who worked at Fhitting Room. “I’ve been able to employ my full-time trainers, studio manager, and corporate team, but a lot of people early on took a voluntary pay cut,” she says. “It’s about 50 percent of my team that’s employed right now, but it’s really hard for me to not have enough work for everybody.”

Despite the hardships the industry at large is facing, many remain hopeful. “The silver lining here is that there are a lot of people coming together who were very competitive before, aligning around this effort and sharing how we’re going to survive,” says Freeman. Probably the biggest strategy is to invest in a digital platform—especially since many people aren’t planning on returning to the gym or fitness studios once they open (data from market research platform Suzy found this month that 60 percent of 1,000 people surveyed say they will continue to work out at home).

What’s more, successfully transitioning to a digital model is not a matter of simply opening Zoom and teaching a class: Freeman notes that to do online workouts well, it takes a lot of money. “The costs continue to add up as you move to elevate your offering and put any marketing dollars behind it,” she says. “It’s also a major shift in strategy, talent, and business needs.” That rings especially true when an entire workout modality is built around a pricey piece of workout equipment such as a Reformer. The shift to sliders for the low-and-slow SLT movements doesn’t have the same allure for some devotees as the whir of the machine.

Still, industry insiders expect that when life goes back to “normal” at a time TBD, fitness enthusiasts will opt for an omnichannel approach that combines both studio fitness and workouts at home. For that to happen, studio owners say it’s necessary for City officials to recognize their spaces for what they are. “The decision to allow gyms to reopen but not boutique fitness shows a lack of understanding as to how group fitness operates.” Both gyms and studios have the ability to contract trace, take temperatures, and control and limit occupancy, which insiders argue means that these places should be able to retain similar levels of control.

So as we move forward and wait for more to unfold, it’s without question that the studio fitness owners have a long race ahead. And while the health and safety of everyone who wants to sweat is the top priority for all, let’s hope that the health of a beloved NYC industry and institution is a consideration, as well.

Oh hi! You look like someone who loves free workouts, discounts for cult-fave wellness brands, and exclusive Well+Good content. Sign up for Well+, our online community of wellness insiders, and unlock your rewards instantly.