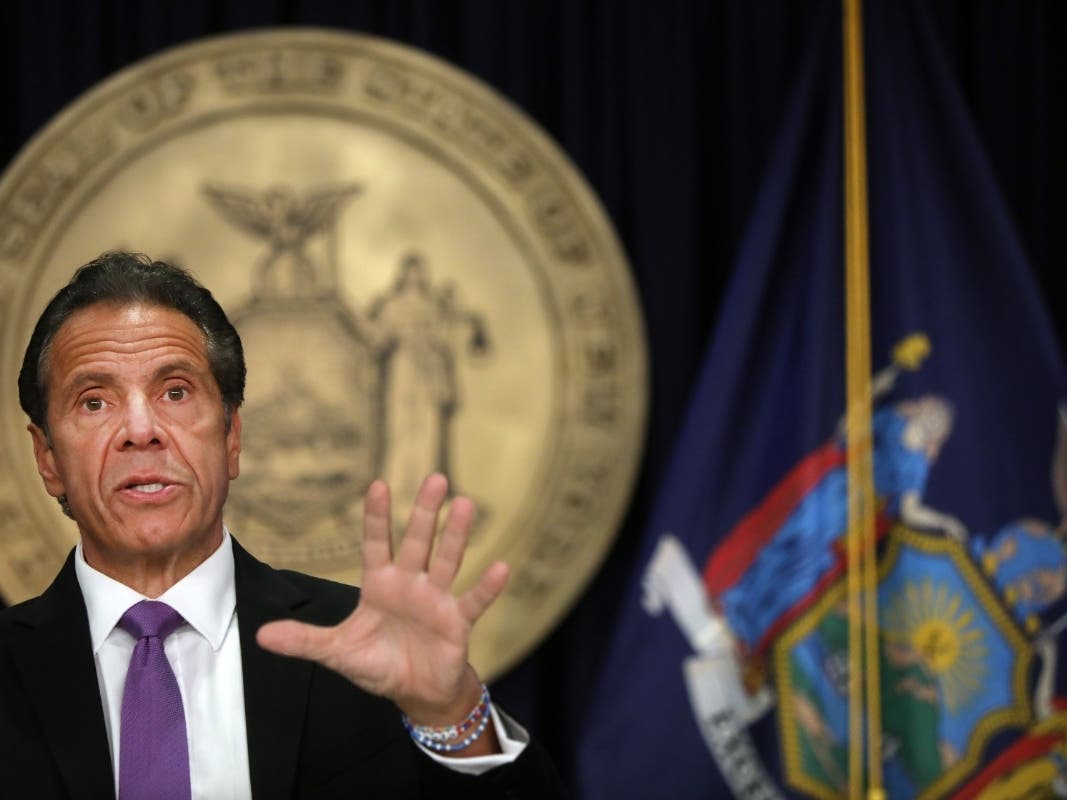 The New York Fitness Coalition, an advocacy group of gym owners who came together during the coronavirus pandemic, is leading the class-action lawsuit. A news conference to announce the lawsuit is being held Wednesday at the Sysosset office of The Mermigas Law Group, P.C.

Charlie Cassara founded the New York Fitness Coalition, which sued Gov. Cuomo in July, seeking an injunction of Cuomo’s orders in order for gyms to reopen. This lawsuit, Cassara, says is a broader effort to declare the extended emergency executive orders that Cuomo uses to mandate the COVID-19 business and school regulations as unconstitutional and illegal.

“This wasn’t his job,” Cassara told Patch. Once the original aims of the state of emergency were fulfilled in the early months of the pandemic, the unilateral executive authority of the governor’s emergency powers were no longer needed, or legal, he says.

Cassara owns a health club, SC Fitness, with two Long Island locations. He tells Patch that the regulations his industry has to operate under are “unsurvivable.”

“33 percent capacity is a joke, and then you add six feet, contact tracing—We can’t live under these orders.”

Representatives from other industries including restaurant owners, as well as teachers and parents concerned about the impact of the mandates on education, are also involved in the suit, Cassara says.

“Now regular citizens of New York can jump on board. Cuomo keeps saying he is going to give the authority back to the state [legislatures] and local executives, but every week there is a new excuse.”