‘Don’t be a hater’: Fitness coach, 30, claps back at trolls with a red hot bikini snap after she was accused of being ‘fake’ in her social media pictures

A fitness coach has clapped back at trolls with a picture showing off her incredible physique after she was accused of being ‘fake’ in her photos on social media.

When Lauren Simpson, 30, invited her 1.9million Instagram followers to ask questions on her story, one person wrote: ‘Why do you pose in your photos? You are so fake.’

In response, the personal trainer from Sydney posted a shot of herself in a red bikini with a caption explaining that she poses and flexes in some of her pictures because it’s simply part of her job.

Ms Simpson – who said she prides herself on being a ‘very genuine person’ online – encouraged women to post what they want and stop worrying about the opinions of others. 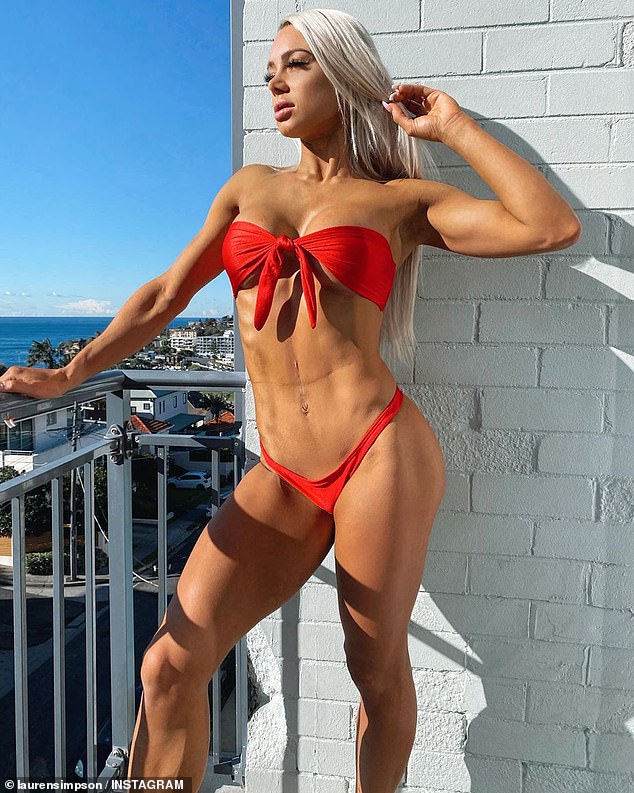 ‘Honey, don’t be a hater. Yes I pose in my photos. Yes I flex in some of my photos,’ she began.

‘I do photoshoots. I am a bikini competitor – so I’ve learned over the years how to pose from top coaches for stage.

‘I create content for social media every day. It’s all part of it.’

Ms Simpson – who was crowned WBFF Bikini World Champion in 2018 – added that she enjoys showing herself off in ‘flattering angles’ and ‘nailing poses’ she knows work well for her body.

But the fitness star said she is equally comfortable posting candid, make-up free pictures where she’s not posing for the camera. 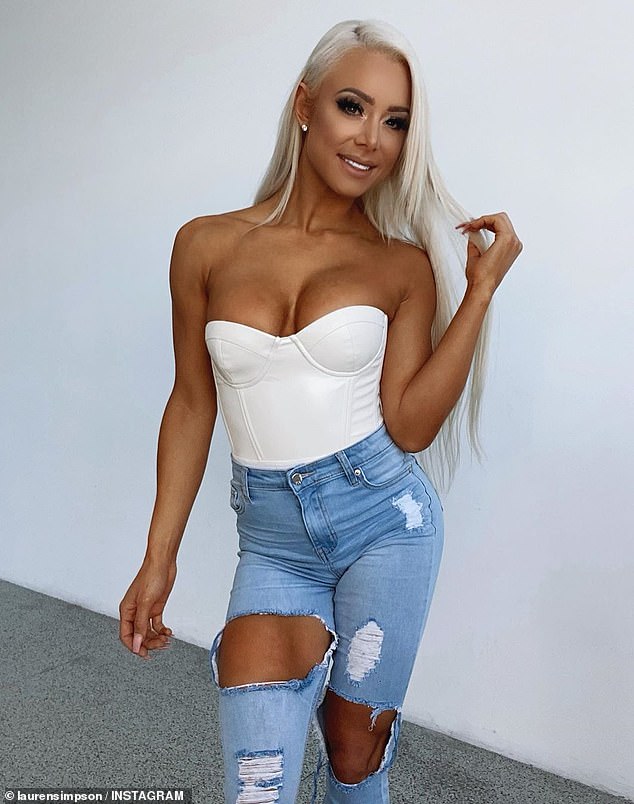 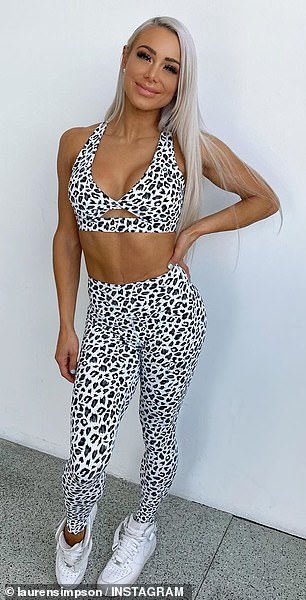 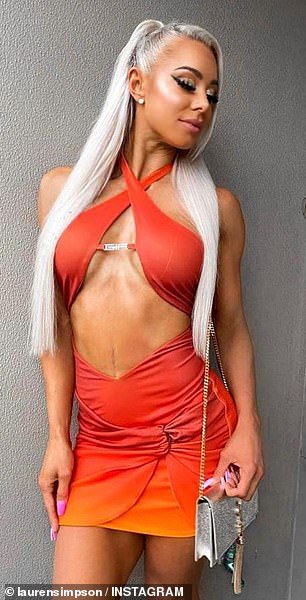 2. A calorie deficit is the only way to drop body fat. If you’re not losing weight on a certain amount of calories, it means you are not in a calorie deficit.

4. The best diet is the one you can stick to. Don’t force a nutritional approach on to you that you hate just because your coach says it’s what works for them OR it’s the latest trending fad diet you see all over social media. It’s what works for YOU that matters.

5. Then finally, remember consistency is key to results. Don’t punish yourself for a bad day which then leads to bad weeks. Realise it’s a process. One bad day, just means you had a bad day. End of story. Next day your back on track to smashing your goals!

‘I think I’m a very genuine person on here and pride myself on that. Posed or not, why does that have to bother someone?’ she asked.

‘Post the damn photo. Don’t worry what others think.’

And thousands of followers were quick to agree, with many sending messages of support and calling Ms Simpson an inspiration.

‘Yes girl tell them! And keep posting amazing photos to keep us all striving for a goal. I love it,’ one woman wrote.

A second said: ‘Let the haters hate. You are incredible.’