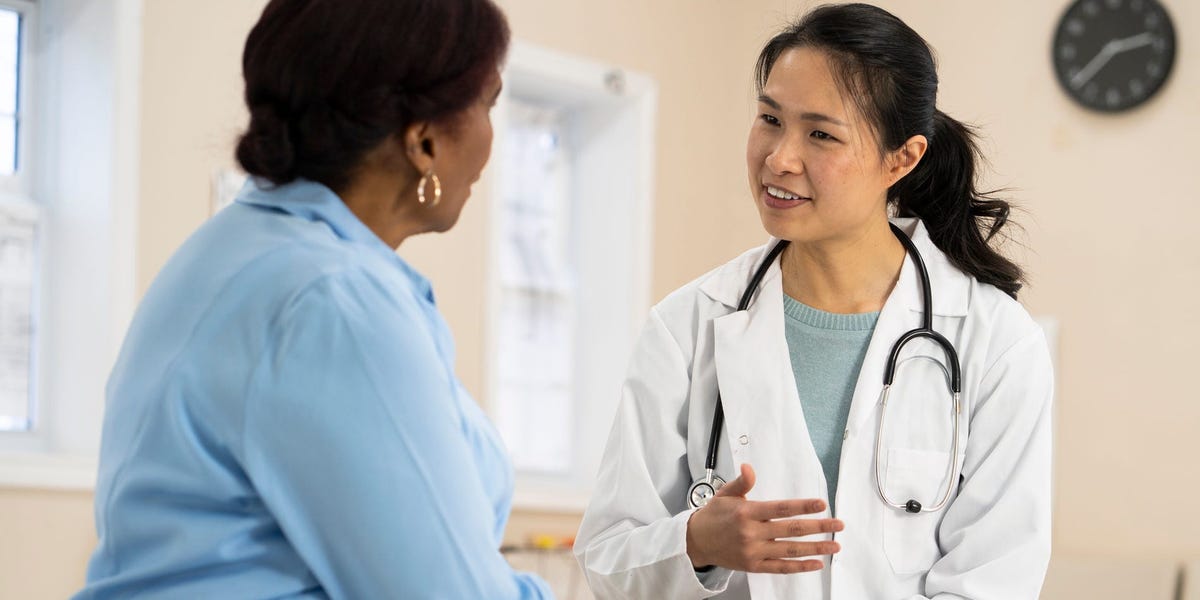 Articles about women’s health usually start the same way: an otherwise perfectly healthy woman is in pain. After several visits and tests, her (typically male) doctors can’t find the cause.

Later, the woman learns that she has polycystic ovary syndrome, endometriosis, or maybe she even had a heart attack. But symptoms, diagnoses, and treatments that are idiosyncratic to women are often regarded as exceptions to the norm — leaving women’s health unstudied and underfunded.

Women make up 51% of the population, 80% of the healthcare workforce, and make around 80% of household healthcare decisions. But life science research and standard medical practice remains based on men.

The standard model for medicine was a 70-kilogram (154-pound) white male; the only women-specific adjustments for treatment was the dosage size because, besides their reproductive differences, women were simply believed to be small men.

Not studying sex-based health differences can have fatal consequences.

Excluding women puts their own health at risk. As Caroline Criado-Perez notes in her award-winning book, “Invisible Women,” women are 50% more likely than men to receive the wrong diagnosis following a heart attack. Heart failure trials generally use only male participants, whose heart attack symptoms follow the popularized clutch-your-chest-in-pain playbook. Women’s symptoms, however, include stomach pain, fatigue, and nausea. Women and their doctors are subsequently more likely to think that their symptoms are a manifestation of anxiety, tiredness, or an imminent flu — not of a potential fatal heart attack.

Female investors and women-centric health ventures may be the solution.

Female-led health startups can be crucial in helping both to level the playing field in healthcare and to develop more women-centered care. Femtech, the term used to describe technologies, products, and services made specifically for women’s health and wellness, is projected to be a $60 billion market by 2026. Yet investments in female entrepreneurs — who are often the founders of these women’s health companies  — remain low.

Avestria is one of those firms, investing specifically in female-led life science and women’s health ventures. Nevinny and her co-founder Linda Greub experienced the lack of interest in and financial support for female-focused ventures when they, along with a third partner, invested in nVision Medical. Inspired by her own experiences with ovarian cysts as a teenager, nVision Medical’s CEO and founder, Surbhi Sarna, helped create a device that takes cells from Fallopian tubes where ovarian cancer first presents.

When detected early, 94% of ovarian cancer patients live more than five years after their diagnosis, but only 20% of ovarian cancers are found early. They can be completely asymptomatic in early stages, and symptoms, when they do appear, may be subtle or attributed to other causes. As a result, ovarian cancer is typically hard to pinpoint until Stage 4. By then, the cancer has already spread, or metastasized, to another part of the body. As of 2018, about 21,000 individuals in the US are diagnosed with ovarian cancer annually and about 14,000 die from it. NVision Medical’s tech could help physicians detect ovarian cancer early and treat individuals before the cancer metastasizes and becomes fatal.

In interviews, Sarna noted that female investors had an “automatic comfort and understanding” while male VCs were often “outside their comfort zone.” Some even told her outright, “Oh. This is a women’s issue.” As a result, the company’s early investors were all women.

“[nVision Medical] made us realize that a man wouldn’t come up with that idea,” Greub explains. Their investment paid off — nVision Medical was sold to Boston Scientific for up to $275 million in 2018.

“About 90% of venture capitalists are men … and they’re missing ideas that are good ideas because they don’t have expertise in or passion in or comfort with that area and those ideas,” Greub adds.

Without the dollars coming in from the traditional male venture capitalists, it’s up to firms like Avestria to mitigate this disparity. They offer female entrepreneurs and women’s health ventures, like Sarna and nVision Medical, understanding and funding to support much-needed innovation in women’s health so that this area — already subordinate in science — won’t continue to suffer from its most fatal threat: invisibility.

In addition to her role as Director of Marketing at Avestria Ventures, Eva Epker enjoys (copy)writing, branding, and helping to empower girls and women.