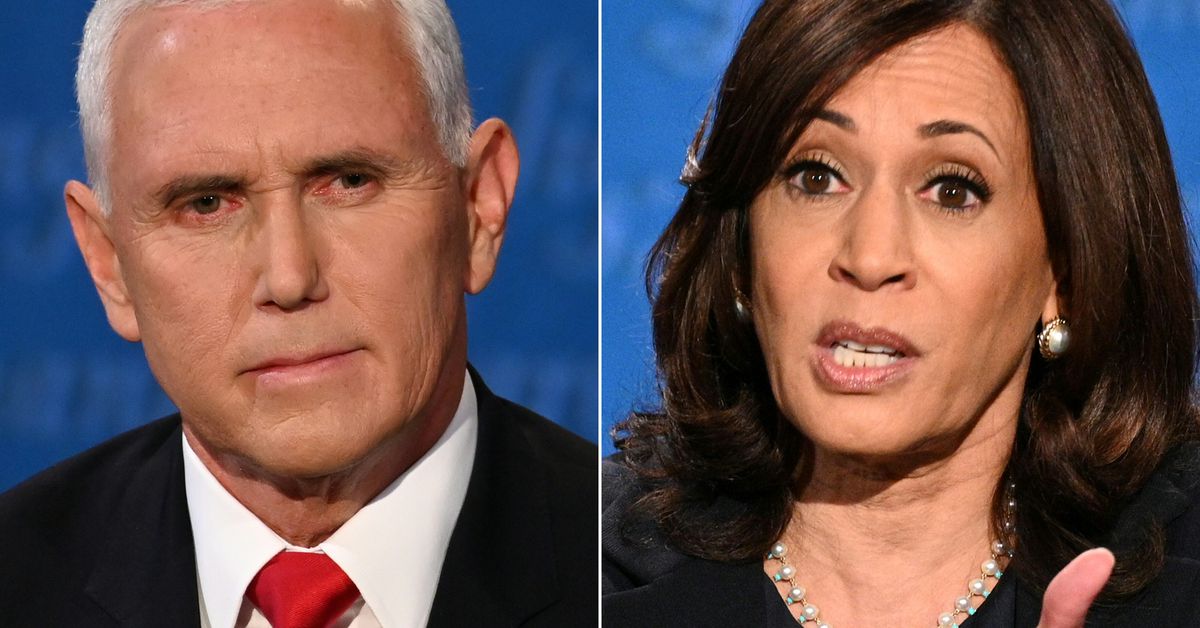 WASHINGTON — Vice President Mike Pence and Sen. Kamala Harris tussled Wednesday in the first and only vice presidential debate before the Nov. 3 election, coming as the coronavirus sidelined President Donald Trump at the White House.

A look at how the running mates’ statements from Salt Lake City stack up with the facts:

PENCE: “President Trump and I have a plan to improve health care and to protect preexisting conditions for all Americans.”

THE FACTS: There is no clear plan. People with preexisting conditions are already protected by the Obama-era Affordable Care Act, and if the Trump administration succeeds in persuading the Supreme Court to overturn it, those protections will be jeopardy.

PENCE: “He suspended all travel from China, the second-largest economy in the world. Joe Biden opposed that decision, he said it was xenophobic and hysterical.”

THE FACTS: Trump’s order did not suspend “all travel from China.” He restricted it, and Biden never branded the decision “xenophobic.” Dozens of countries took similar steps to control travel from hot spots before or around the same time the U.S. did.

The U.S. restrictions that took effect Feb. 2 continued to allow travel to the U.S. from China’s Hong Kong and Macao territories for months. The Associated Press reported that more than 8,000 Chinese and foreign nationals based in those territories entered the U.S. in the first three months after the travel restrictions were imposed.

Biden has accused Trump of having a record of xenophobia but not explicitly in the context of the president’s decision to limit travel from China during the pandemic. Trump took to calling the virus the “China virus” and the “foreign virus” at one point, prompting Biden to urge the country not to take a turn toward xenophobia or racism in the pandemic.

HARRIS, on the effects of the pandemic: “One in five businesses, closed.”

THE FACTS: That’s not accurate, as of now. We don’t know yet how many businesses have permanently closed — or could do so in the months ahead.

What we do know is that the National Federation of Independent Business said in August that 1 in 5 small businesses will close if economic conditions don’t improve in the next six months.

Many small businesses survived in part through the forgivable loans from the Payroll Protection Program. Larger employers such as Disney and Allstate insurance have announced layoffs, as have major airlines. Restaurants that survived the pandemic with outdoor eating will soon face the challenge of cold weather. So it’s too soon to tell how many businesses have closed or will.