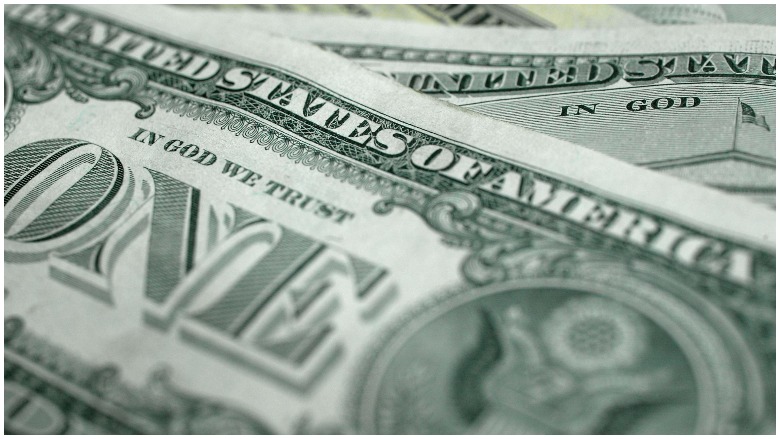 A new Democratic plan to break the logjam in COVID-19 stimulus relief negotiations would give people $600 a week in extra unemployment benefits. The plan did pass the U.S. House on October 1 in a vote. However, negotiations between Democrats and Republicans continue, and Democrats need Republican support for the plan to actually go into place.

Is that likely to happen? It’s possible because both sides have expressed a desire to help people who are unemployed, not to mention the other aspects in the bill, such as another round of $1,200 COVID-19 stimulus checks. However, on unemployment checks, Republicans have voiced concern that a $600 amount gives people too much of a disincentive to work. Some Republican leaders made those comments because people initially got the extra $600 weekly checks when the pandemic hit.

It’s likely Republicans would agree to only a smaller amount, since President Donald Trump, when he authorized an extension of the checks, in August, chose a lower amount: $300. Some states are kicking in an extra $100, bringing people’s checks to $400 in a couple states. The House plan is really a negotiating pressure point and starting point because the Senate is controlled by Republicans.

The federal government only authorized the extended extra $300 benefits for six weeks, and that time frame has now expired (the benefits are retroactive, so some people are still getting checks). The enhanced benefits are in addition to state unemployment benefits that people receive.

The Extra Unemployment Benefits Would Last Until January

How long would the Democrats’ plan for extra benefits extend? MSN reports that the benefits would run through January. The overall pricetag for the Democratic plan is $2.2 trillion.

This is what the House Committee on Appropriations says about the new plan, “Restores unemployment benefits, ensuring weekly $600 federal unemployment payments through next January and preventing unemployed workers from exhausting their eligibility, providing a vital safety net for the record number of Americans who are unemployed, including those connected to the gig-economy.”

It also includes a second round of $1,200 stimulus checks. Both sides have voices agreement that a second round of checks should be sent out, but they haven’t been able to get that done yet either. The House plan also says, “Provides additional direct payments, cushioning the economic blow of the coronavirus crisis with a more robust second round of economic impact payments of $1,200 per taxpayer and $500 per dependent.”

The two sides are still quit a bit apart, Republicans wanted a plan closer to $1 trillion, according to CNBC.

That could create hurdles for the new plan. Republicans have expressed concern that the original $600 amount gave people a disincentive to work, so it’s likely that they wouldn’t agree to an amount that high again.