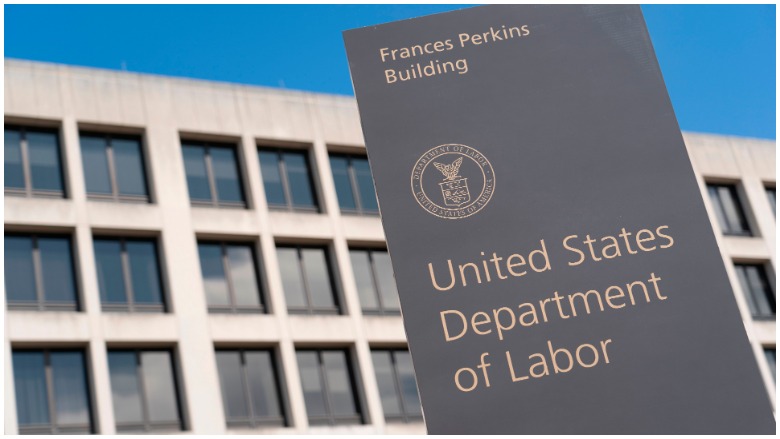 People who received extra unemployment benefits – in the amount of $400 or $300 weekly, depending on the state – may wonder whether they have ended. The answer is yes.

Extra unemployment benefits have already ended. However, some people still haven’t received the money because it’s retroactive to August 1, and the time frame depends on when your state applied for funding and finished processing it.

The federal government approved six weeks of extra supplemental unemployment checks at the $300 or $400 amounts. The time frame for the extra money was August 1 through September 5, 2020, CNBC reported. Thus people were set to receive $1,800 or $2,400 depending on their state. Most states chose not to give the extra $100; the federal government picked up the tab for the first $300.

“States should plan to make payments to eligible claimants for no more than six weeks from the week ending Aug. 1, 2020,” a spokesperson with the Federal Emergency Management Agency told CNBC.

How Your State Stacks Up

Originally, the CARES Act provided a federal supplement of $600 in extra weekly unemployment benefits to qualified workers after the pandemic started. That amount came on top of state benefits.

The $600 supplement expired in July, but President Donald Trump authorized a new $300-per-week federal payment through a presidential memorandum.

In his press conference on extending the benefits in August, Trump used the $400 figure, not $300, but he also made it clear that the federal government would only pick up 75% of that tab.

You can access a tracker to look up your state’s information on the extra unemployment benefits here. You can also see a roundup by state here.

States giving people $400 instead of $300 include Kentucky, Montana and West Virginia.

A New Democratic Plan Would Give People $600 a Week Again

Will extra unemployment benefits be extended again now that they’ve expired. It’s possible. There’s a Democratic plan on the table to do just that but it needs to get through the Republican-controlled Senate.

The new Democratic plan would give people $600 a week in extra unemployment benefits.

MSN reports that the benefits would run through January. The overall pricetag for the Democratic plan is $2.2 trillion.

It also includes a second round of $1,200 stimulus checks.

The two sides are still apart when it comes to the overall pricetag of the plan.

Republicans have expressed opposition to $600 in the past, saying it’s too high, providing people with a reason not to work.