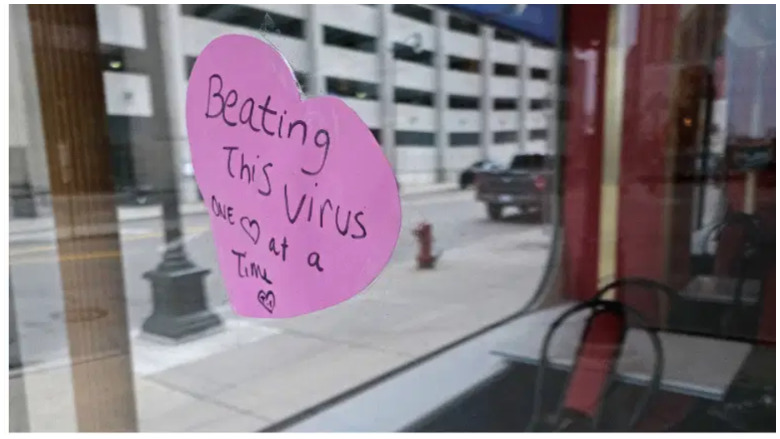 Unemployment benefits for COVID-19 could be extended.

A new Democratic plan to break the logjam in COVID-19 stimulus relief negotiations would give people $600 a week in extra unemployment benefits.

That’s the same amount that people received when the pandemic first hit. To recap: The first $600 payments expired, but then President Donald Trump authorized $300, with the option for states to kick in an additional $100 if they wanted. Most states did not, and people started getting the extra benefits again, in most cases amounting to $300 a week.

However, the federal government only authorized the extended benefits for six weeks, and that time frame has now expired (the benefits are retroactive, so some people are still getting checks).

The new Democratic plan is designed to ensure that people don’t suddenly go without. However, it faces steep hurdles because it would need to make it through the Republican-controlled Senate. For weeks, Republicans and Democrats in Congress have been at loggerheads over such things as the overall pricetag on the stimulus relief package and the amount of aid to give local and state governments. With the election looming, it’s far from certain that anyone is going to budge.

The Extra Unemployment Benefits Would Last Until January

If approved, how long would the Democrats’ plan for extra benefits extend? MSN reports that the benefits would run through January. The overall pricetag for the Democratic plan is $2.2 trillion.

Although the Democrats’ proposal represents a compromise from them on the overall amount of the second relief plan, Republicans wanted a plan closer to $1 trillion, according to CNBC.

That could create hurdles for the new plan. Republicans have expressed concern that the original $600 amount gave people a disincentive to work, so it’s likely that they wouldn’t agree to an amount that high again.