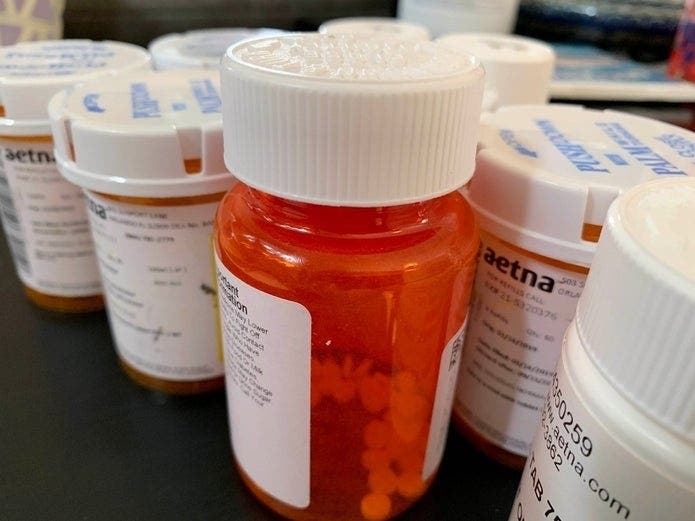 They previously pleaded guilty to separate charges on conspiring to commit health care fraud. The conspiracy centers around compound medications — specialty medications mixed by a pharmacist to meet the specific medical needs of an individual patient.

Members of the conspiracy learned that certain compound prescriptions — including pain, scar, antifungal, and libido creams, as well as vitamin combinations — were reimbursed for up to thousands of dollars for a one-month supply. The conspirators also noticed that some New Jersey state and local government and education employees — including teachers, firefighters and state troopers — had insurance coverage for these medications.

Wildman and McAllister recruited others in the public education system to participate in the scheme. The prescriptions were faxed to Central Rexall.