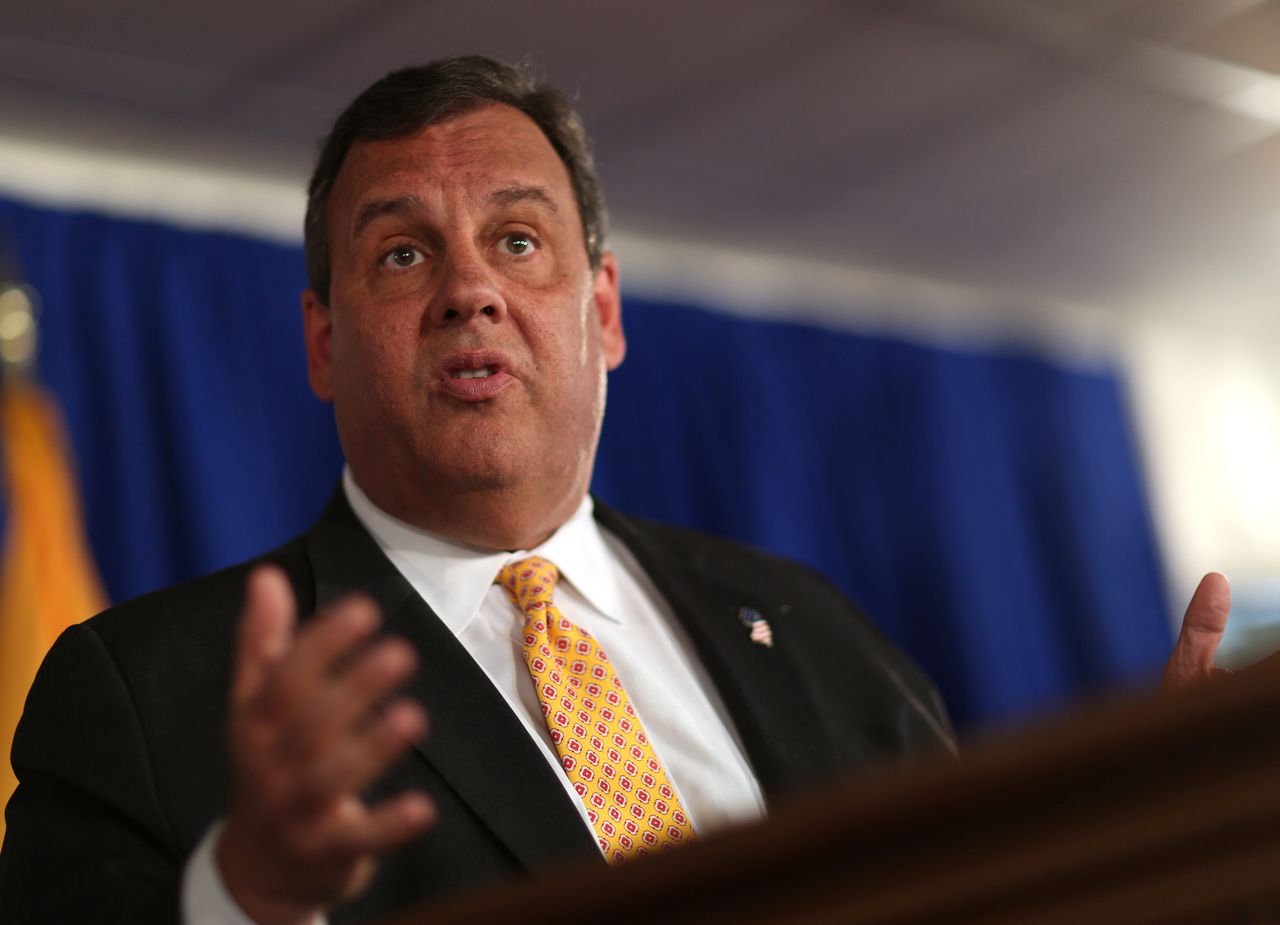 Former New Jersey Gov. Chris Christie is spending his fifth day in the hospital after contracting COVID-19, but he’s in good spirits and under good care, a source with knowledge of the situation confirmed to NJ Advance Media.

Christie’s exact condition remains unknown. The 58-year-old has not tweeted since Saturday, the day he announced he tested positive for the coronavirus and checked himself into Morristown Medical Center.

Christie’s stay is currently in line with an average COVID-19 hospitalization. Five days is the median length of hospital stays for coronavirus patients outside of China, according to an analysis of 52 studies published last month in BMC Medicine.

Meanwhile, the source, who asked for anonymity to speak candidly about the matter, shot down a rumor that bounced around social media Wednesday morning that Christie was on a ventilator.

Only the most severe coronavirus patients required to be put on a ventilator, a life-saving machine that helps patients breathe.

Of the 591 patients across across New Jersey’s 71 hospitals with confirmed or suspected COVID-19 cases as of Tuesday night, 45 — or about 8% — were on ventilators, according to the state’s tracing website.

MORE: Here’s the type of treatments doctors say Christie may be getting

Christie — who has struggled with his weight and has a lifelong history of asthma — tweeted Saturday night that despite “feeling good” and having only “mild symptoms,” he checked himself into the hospital Saturday as a precautionary measure. Because of his conditions, he’s at higher risk of developing complications from the virus.

The Mendham resident hasn’t shared what symptoms he has or how he’s being treated.

Star-Ledger columnist Tom Moran spoke on the phone with Christie on Monday. The ex-governor said King Abdullah of Jordan had called to wish him well, ribbing Moran, who had doubted their friendship in a 2012 column. Moran also wrote Christie sounded “raspy but didn’t cough once” during their 10-minute phone call, and that Christie would not discuss his condition.

In the week before his positive test, Christie spent four days helping Trump prepare for the first presidential debate, often in a room with five or six people where no one wore masks. Christie — a longtime Trump friend and ally and fellow Republican — also attended the now-infamous Rose Garden ceremony where Trump nominated Judge Amy Coney Barrett to the U.S. Supreme Court.

At least 10 others at the Rose Garden event on Sept. 28 have since tested positive, including New Jersey natives Kellyanne Conway, a former adviser to the president, and Bill Stepien, Trump’s campaign manager. Masks and social distancing were largely ignored at the ceremony, now feared to be a super spreader event.

Trump announced he tested positive Thursday night and was taken to Walter Reed Medical Center in Maryland last Friday. He returned to the White House on Monday evening after three days in the hospital and released a video saying he feels better than he has in 20 years and warning people not to let the virus “dominate your lives.”

The U.S. has suffered more than 211,000 coronavirus deaths since the outbreak began earlier this year. New Jersey has lost more than 16,000 residents.

Our journalism needs your support. Please subscribe today to NJ.com.

Brent Johnson may be reached at [email protected].

Matt Arco may be reached at [email protected].