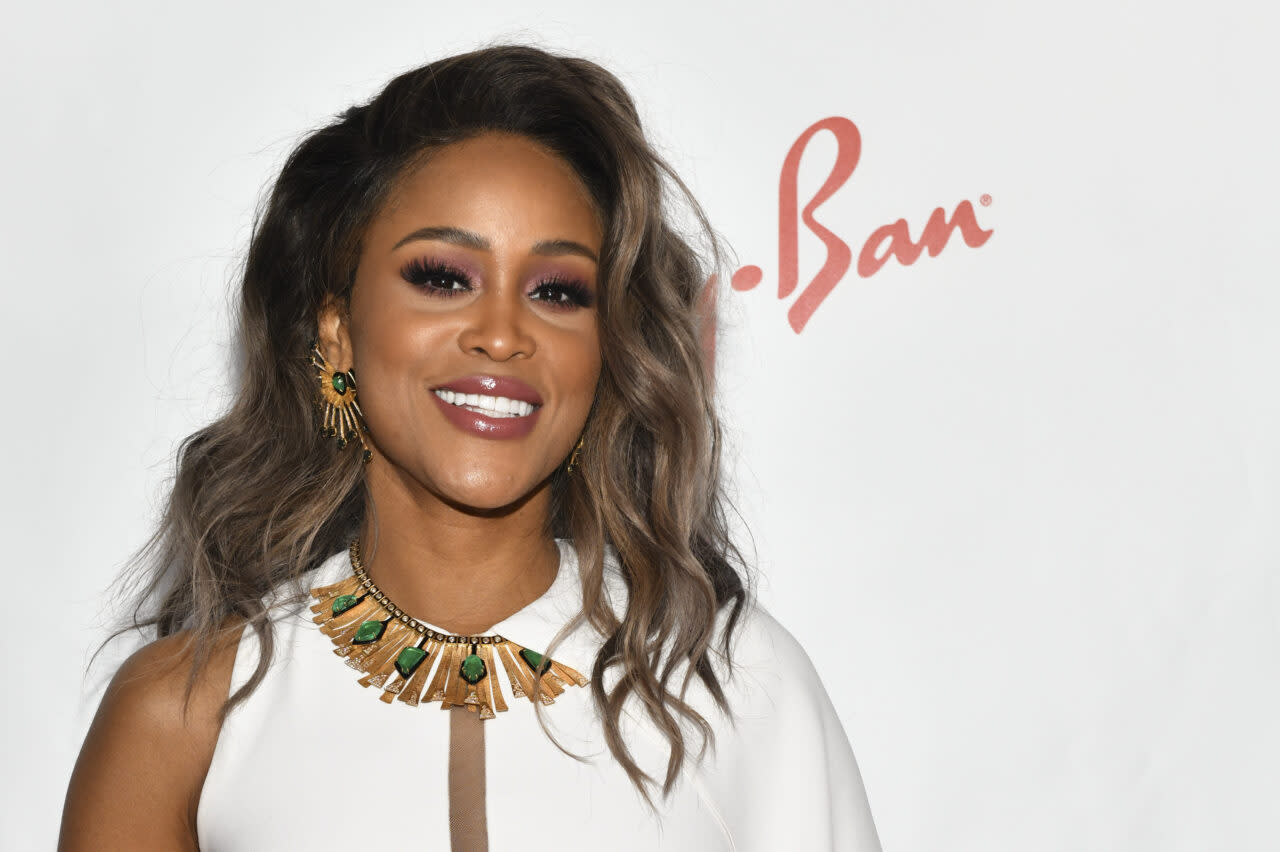 On Friday on The Talk, Grammy-award winner Eve spoke out about her personal battle with anxiety with hopes that getting exceptionally candid with her cohosts would help remove the stigma associated with mental health issues.

Sharon Osbourne opened up about her suicide attempt, and actress and mental health advocate, Taraji P. Henson, spoke on the topic of menopause and the anxiety that came into her life as a result.

Charlamagne tha God talked about the paranoia that has gripped Black parents due to the numerous murders of Black people by police.

Eve disclosed that her battle with anxiety began at a young age. She also revealed that panic attacks have long plagued her, including a recent episode that occurred during COVID season.

“For me, it’s anxiety. I still have it. I still live with it, it ebbs and flows. When I was younger, it was terrible. And, you know, I was put on medication and I got to the point where my medication that I was taking, I started drinking with the medication so I could be even more numb, which is horrible,” Eve said.

“But then, when I would come down from that numbness or that hangover, my anxiety was way worse. So it became a cycle.”

Eve divulged that during her most recent bout with anxiety, she was shaking, crying and screaming at her husband, Max, imploring him to “call somebody right now!” She said Max was familiar with her panic attacks and realized the best thing he could do was to sit with her and calm her down.

“And he really had to bring me down,” Eve continued. “So, it’s a lot. I know I’m going to live with it for the rest of my life. I don’t want to go back on medication. I’ve been there and I don’t trust myself with it.”

Read More: Keke Palmer speaks on her battle with depression and anxiety

She expressed her thankfulness that the show was addressing the topic and also inviting professionals to provide coping tools for people who suffer from anxiety and other mental health issues.

“I just want other things to do, and mindfulness, praying, whatever you want to call it, meditation, that’s where I’m at now.” Eve concluded.

The post Eve opens up about her struggles with mental health appeared first on TheGrio.