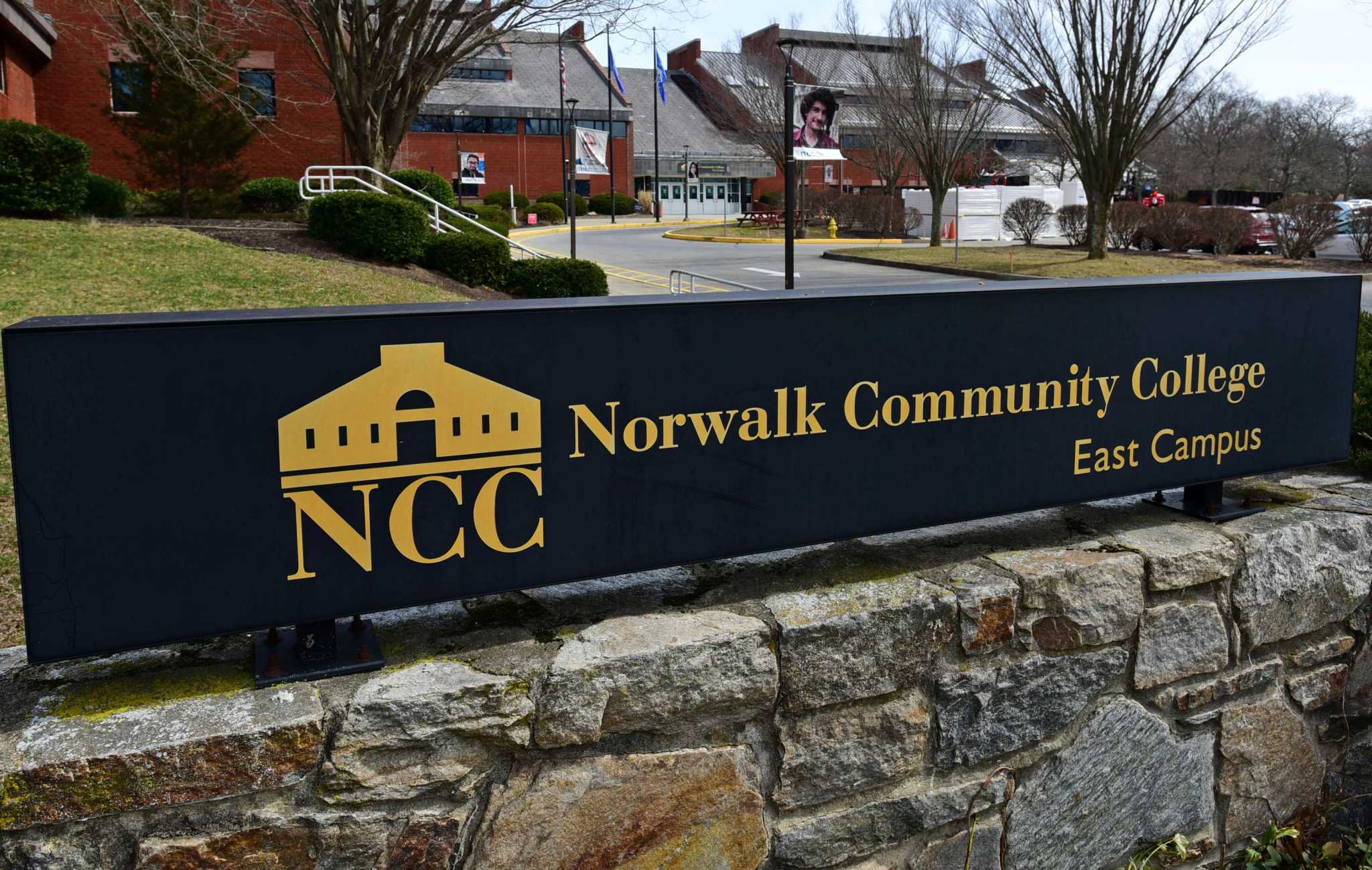 Connecticut’s 12 community colleges have seen a 15 percent drop in enrollment this fall, including a substantial number of Black and Latino students.

Connecticut’s 12 community colleges have seen a 15 percent drop in enrollment this fall, including a substantial number of Black and Latino students.

Yessenia Ayala planned to continue taking courses at Capital Community College this semester to progress toward a degree in early childhood development.

And then the pandemic touched down in Connecticut. Ayala, of New Britain, was left adrift as she struggled to navigate whether she would receive financial aid this fall.

“When I went to go enroll, I realized that I was too late to get my financial aid,” she said. “And the way my bank account looks right now, without financial aid I can’t really do much.”

So Ayala’s plans to continue were halted.

And Connecticut reflects a national trend: There has been an 8 percent drop in enrollment at community colleges nationwide.

“It’s concerning because I worry, and a number of us who work with the community colleges are really worried, about exacerbating existing inequities when it comes to higher education if we lose these students,” said Alison Buckley, Connecticut State Colleges and Universities vice president for enrollment management.

She said CSCU is working to reengage the students they lost this semester, doing things like reaching out to check in with those who had to drop out for health or family reasons. They aim to help the students “navigate the barriers so that they are able to continue to move forward with their education.”

One reason Buckley believes there has been a significant decrease in enrollment among Black and Latino students is because the pandemic has disproportionately impacted both populations. Enrollment experts and advocates from those communities, she said, told her that both populations of students tend to live in multigenerational households that don’t allow for social distancing.

“When we’re getting the feedback from our students — Latinx, minority students, African American — is that they’re home,” Miranda said. “Now you have brothers and sisters, sons and daughters, kids that are also home remotely, or hybrid, or whatever district they’re in and now they have to focus on becoming kind of the teacher during the day for those students. And it’s tough.”

Miranda added that Capital continued to provide resources like computers and hotspots for students who needed them as they did in the spring, but said the school still saw a 14 percent enrollment decrease this fall.

Another factor in decreasing enrollment, Buckley said, is the overwhelming uncertainty brought by the pandemic.

“I think the impact of the recession and the pandemic has just been just too much to absorb when it comes to going to class as well,” Buckley said. “I think the economic impact is felt more acutely, perhaps, for community college students.”

While it is not clear to Buckley what the long term impact this enrollment decline will have, CSCU is already seeing the economic impact it has had on its system: the group announced Monday that they need a $69 million bailout from the state.

During the Great Recession, unemployment – which reached 6.6 percent by the end of 2008 – spurred an increase in enrollment at the state’s community colleges. Though the unemployment rate was at 8 percent as of August, the enrollment bump isn’t happening this time.

“One of the things that’s hurting this is that, unlike the Great Recession, it’s a much broader recession,” said Davis Jenkins, a researcher at the Columbia Community College Research Center. He added that the pandemic is hitting people in service jobs harder, which are the jobs that most community college students rely on to pay their tuition and bills.

“So even if you can get your college paid for…there aren’t the service jobs that enable college students who depend on [those jobs] to make ends meet,” he said.

For some recent high school graduates who do manage to find work, the COVID uncertainty remains an incentive to skip college, at least for now.

Carlos Guzman, 18, graduated from the Metropolitan Business Academy in June and said he initially planned to attend college, despite being unnerved by the impact COVID-19 had on his last few months of high school.

He enrolled at Gateway Community College in New Haven to become a medical assistant. But when he saw that he owed around $6,000 going into the second week of the semester, Guzman decided to drop his classes.

He thought he qualified for the state’s new free community college program (PACT), he said, after a mentor helped him apply a few weeks before the semester began — though it’s unclear if the new program will weather the pandemic successfully. So he was confused when that was not reflected on his account. Even though he was told it would eventually get resolved, Guzman still did not want to take that risk.

“My anxiety got to the best of me,” he said.

Between wrapping up high school and enrolling in college, Guzman secured a job at Ikea. He has been working there since September and says his goals have changed since withdrawing. He thought he wanted to wait until in-person classes returned to go back to Gateway, since that is a better learning environment for him, but he says that’s no longer his plan.

“I love my job,” Guzman said. “And I feel like that would be better rather than being in a college for me.”