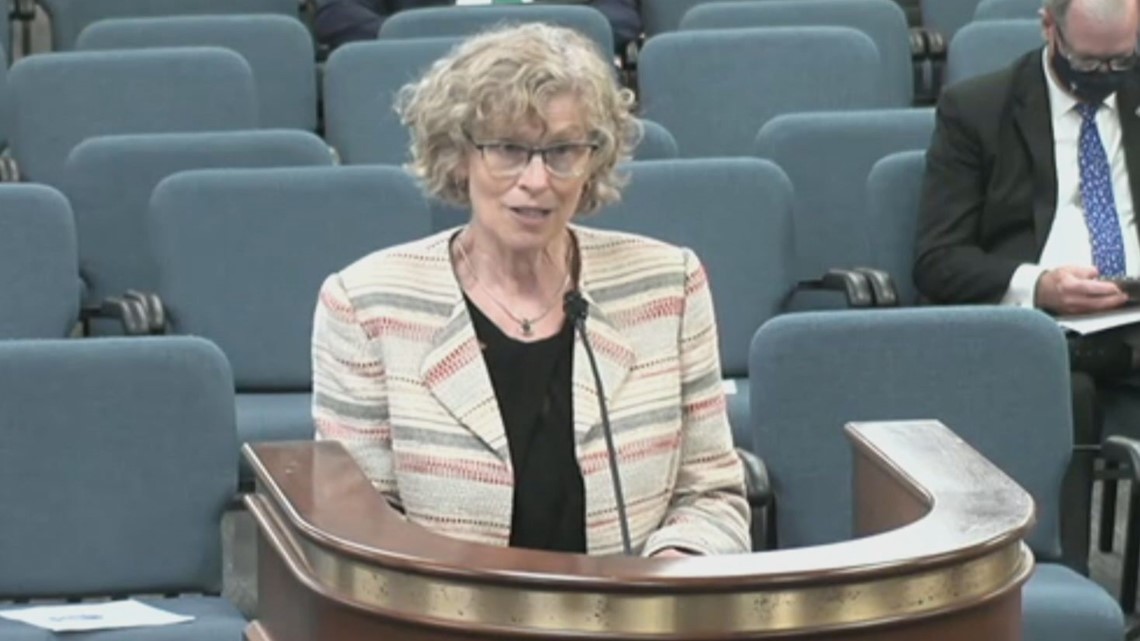 “I was informed that the former director’s family had faced harassment from the public.”

COLUMBUS, Ohio — On Thursday, Gov. Mike DeWine announced that Dr. Joan Duwve would be his choice as the new director of the Ohio Department of Health. Hours later, he tweeted that Duwve had withdrawn her name from consideration for the post.

In a statement provided to Columbia, South Carolina newspaper The State, Dr. Duwve gave her reasons for turning down the opportunity to return to her native state to take over as health director.

“In conversations preparing for the transition to the Ohio Department of Health, I was informed that the former director’s family had faced harassment from the public,” she said. “While I have dedicated my life to improving public health, my first commitment is to my family. I am a public figure. My family is off limits. I withdrew my name from consideration to protect my family from similar treatment. I very much appreciate Gov. DeWine’s confidence in me. I am grateful to Gov. McMaster, the incredible team at the Department of Health and Environmental Control, and the people of South Carolina, who have welcomed me so warmly.”

Former Ohio Department of Health director Dr. Amy Acton resigned in June after taking over the job in February of 2019. While Acton was lauded by many, she also faced criticism from those who believed the state’s response to the coronavirus, which included a stay-at-home order that lasted throughout April, was too severe. In May, the Ohio House of Representatives passed legislation that would curb Acton’s ability to issue orders longer than 14 days (the bill failed to pass in the state senate), while some protesters demonstrated outside of her personal residence.

On Thursday, DeWine reiterated that any order issued by Acton came at his directive.

Asked at the time why she chose to resign, Acton said she couldn’t do justice to what had become performing three jobs at once during the state’s continued coronavirus response.

Asked about the backlash she had received in her role, Acton said, “that was not my focus.”

Meanwhile, Dr. Duwve will not be returning to her former position as public health director of the South Carolina Department of Health and Environmental Control (DHEC). The agency named Dr. Brannon Traxler as its interim director of public health.

“Understandably, Joan has made a career decision that she feels is in the best interest of her family and we respect this decision,” said acting DHEC Director Marshall Taylor. “Joan is a brilliant physician who is passionate about public health and we greatly appreciate the time she spent with DHEC as our director of Public Health. We wish her the best of luck in her future endeavors.”

Duwve, a North Olmsted High School and Ohio State graduate, also previously worked in Indiana, serving as the Chief Medical Officer with the Indiana Department of Health and as the Medical Director for the Department’s Division of Public Health and Preparedness.