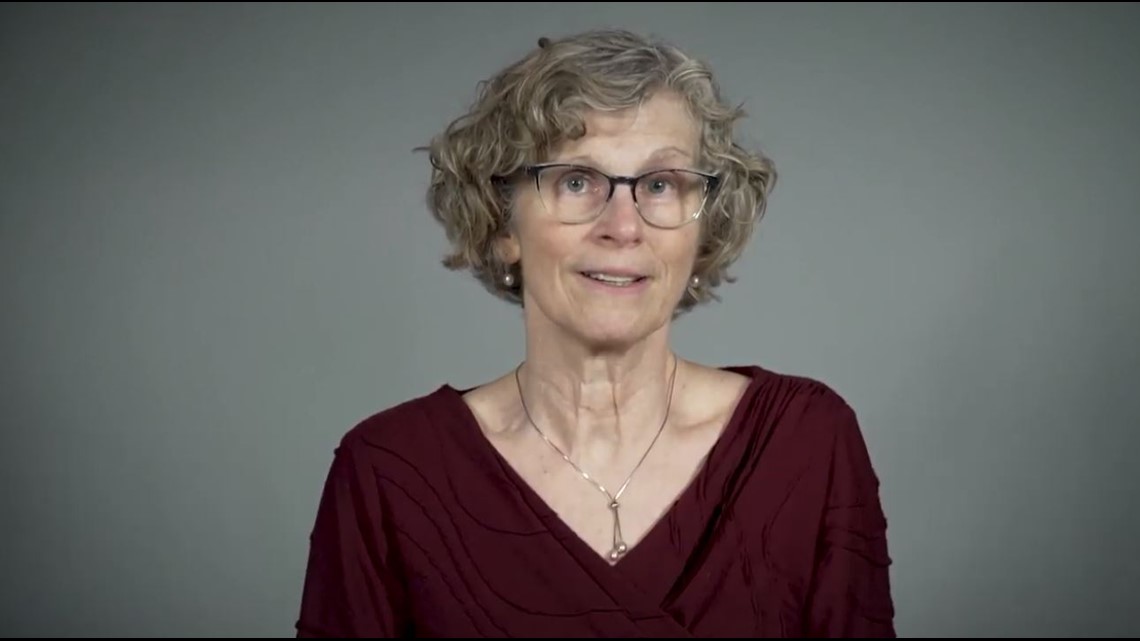 Ohio Governor Mike DeWine announced on Thursday that Dr. Joan Duwve will take over as the Director of Ohio’s Department of Health.

Nearly three months to the day that Dr. Amy Acton announced her resignation, Ohio has a new director of its Department of Health.

On Tuesday, Ohio Governor Mike DeWine announced that Dr. Joan Duwve has agreed to take over as the state’s new Department of Health Director. Dr. Duwve is expected to begin the job on Oct. 1.

In returning to Ohio, Dr. Duwve takes over for Acton, who resigned in June after taking over the job in February of 2019. Earlier this year, Acton became one of the faces of the state’s coronavirus response, receiving praise both locally and nationally for her calm demeanor and measured approach, with a New York Times video column calling her “the leader we wish we all had.”

But while Acton was lauded by many, she also faced criticism from those who believed the state’s response to the coronavirus, which included a stay-at-home order that lasted throughout April, was too severe. In May, the Ohio House of Representatives passed legislation that would curb Acton’s ability to issue orders longer than 14 days (the bill failed to pass in the state senate), while some protesters demonstrated outside of her personal residence.

On Thursday, DeWine reiterated that any order issued by Acton came at his directive. Asked why she chose to resign, Acton said she couldn’t do justice to what had become performing three jobs at once during the state’s continued coronavirus response.

Asked about the backlash she’s received in her role, Acton said, “that was not my focus.”

Upon resigning, Dr. Acton continued to work with Gov. DeWine as an adviser before leaving that role in August. In her place, Dr. Lance Himes served as the Interim Director of the Ohio Department of Health.