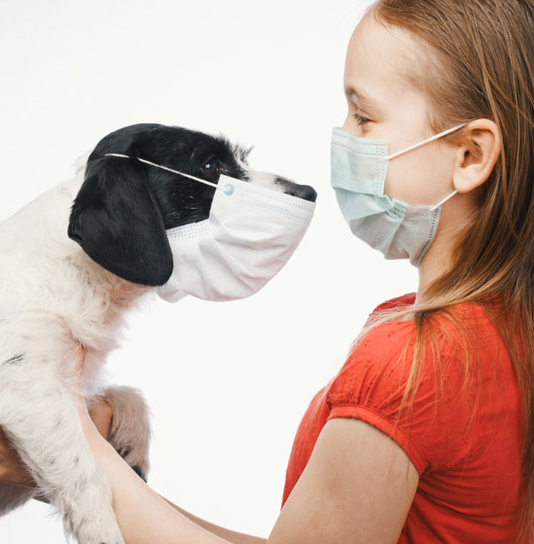 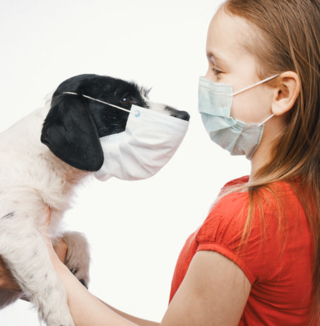 In response to the social isolation associated with COVID-19, lots of people are taking the advice of those like fellow Psychology Today blogger Catherine Sanderson, who described “5 Great Reasons to Adopt a Dog During The Pandemic.” Animal shelters all over the United States have experienced a run on adoptions of dogs and cats. In April, for example, Chicago’s Animal Care and Control shelter completely ran out of adoptable animals for the first time.

But is there solid evidence that getting a pet will actually cure the COVID blues? Months ago researchers who study human-animal interactions began posting online questionnaires to answer this question. In June, a group of researchers reported that 70% of the 4,000 dog owners they surveyed agreed their pets helped them cope with loneliness and depression caused by the pandemic. The participants also reported increases in positive emotions such as giving purpose and meaning to one’s life.

A new study from the UK sheds light on the impact of pets on their owners’ mental health during lockdowns, and some of the results are unexpected.

Are Pet Owners Better Off in the Age of COVID?

The researchers were led by Dr. Elana Ratschen at the University of York. The team surveyed nearly 6,000 adults in the United Kingdom, 90% of whom owned pets. (You can read the full text of their study here.) The study began on April 16, 2020, a month after the government instituted strict social distancing and isolation, and it ended on May 31 when the lockdown was officially eased. In addition to demographic questions, the survey included standardized scales to measure loneliness, general mental health, and the strength of the bonds between pet owners and their companion animals. For the mental health scales, the subjects were asked to indicate their self-perceptions both “before lockdown” and when they were actually taking the scale, which was at least a month into the strict lockdown.

Here are the questions they addressed and their answers.

Question: What were the perceived roles of pets during the lockdown and what concerns did they have related to pet ownership?

Answer: The vast majority of pet owners considered their pets important sources of emotional support. For example, 87% said their pets helped them cope with the Covid situation. Ninety-five percent agreed with the statement “I cannot imagine being without my animal at this time.”

There were, however, concerns that came with owning pets during the lockdown. These included problems with access to veterinary care, not knowing who would take care of their pet if the owner became ill, not being able to meet their pets’ exercise needs, and problems getting pet food. However, only 5% agreed that “It would be easier for me not to have an animal at this time.

Question: Does the strength of the human-animal bond differ by the species of their pets?

Answer: The researchers initially found species differences in how attached people were to their pets. Owners of dogs and horses, for example, had higher bond scores than people who lived with birds, fish, small mammals, and reptiles. But, surprisingly, these differences disappeared once the roles the animals played in the participants’ lives were statistically taken into account.

Question: How is mental health and well-being associated with the strength of the human-animal bond in pet owners?

Answer: Several studies have found that being very attached to pets is associated with MORE mental health issues. Dr. Ratschen and her team also found this was the case. In their study, the pre-lockdown mental health scores of highly attached pet owners were significantly lower than the scores of owners who were less bonded to their pets.

Question: Does owning a pet buffer the impact of lockdowns on loneliness and mental health?

Answer: This is the most important issue addressed by the researchers. As expected, the mental scores of both pet owners and non-owners went down during the lockdown and loneliness scores of both groups went up. The good news is that when factors like gender, age, and living with someone else were taken into consideration, the scores of pet owners did not go down as much as the scores of the non-pet owners.

The bad news is the average loneliness and mental health scores of pet owners’ mental health before and during the lockdown were not much different. Indeed, the researchers are admirably honest in describing this result. They write, “The difference in changes between animal owners and non-owners was very small….most probably not of clinical significance.” 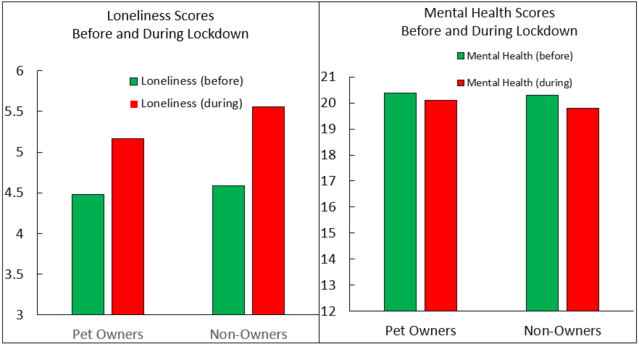 Surprisingly, the strength of the bond between owners and their pets did not seem to have any effect on the degree companion animals ameliorated the impact of pandemic-related isolation on mental health.

The bottom line, and a caution

I was encouraged by the results of this study. As I have written in previous posts, contrary to the claims of the pet products industry marketing departments, most studies have found there are no differences in the loneliness or mental health of pet owners and non-owners. (See Can Pets Really Relieve Loneliness? and The Truth About Pets and Depression.) However, things may be different now. It’s possible that getting a pet does help us cope with the social isolation so many of us are facing during the pandemic.

But before you go out and adopt a dog (or a gerbil or snake) because it will help you cope with COVID-induced isolation, keep a couple of things in mind. As the researchers reported, there were downsides to pet ownership. Owners worried about veterinary care, the fate of their pets if they were to get sick themselves, and concerns about their pet suffering when owners returned to work.

And remember — the researchers found the impact of pets on mental health was surprisingly small. As Dr. Ratschen told Science Daily, “It is important to understand that this finding…does not warrant any suggestion that people should acquire pets to protect their mental health during the pandemic.”