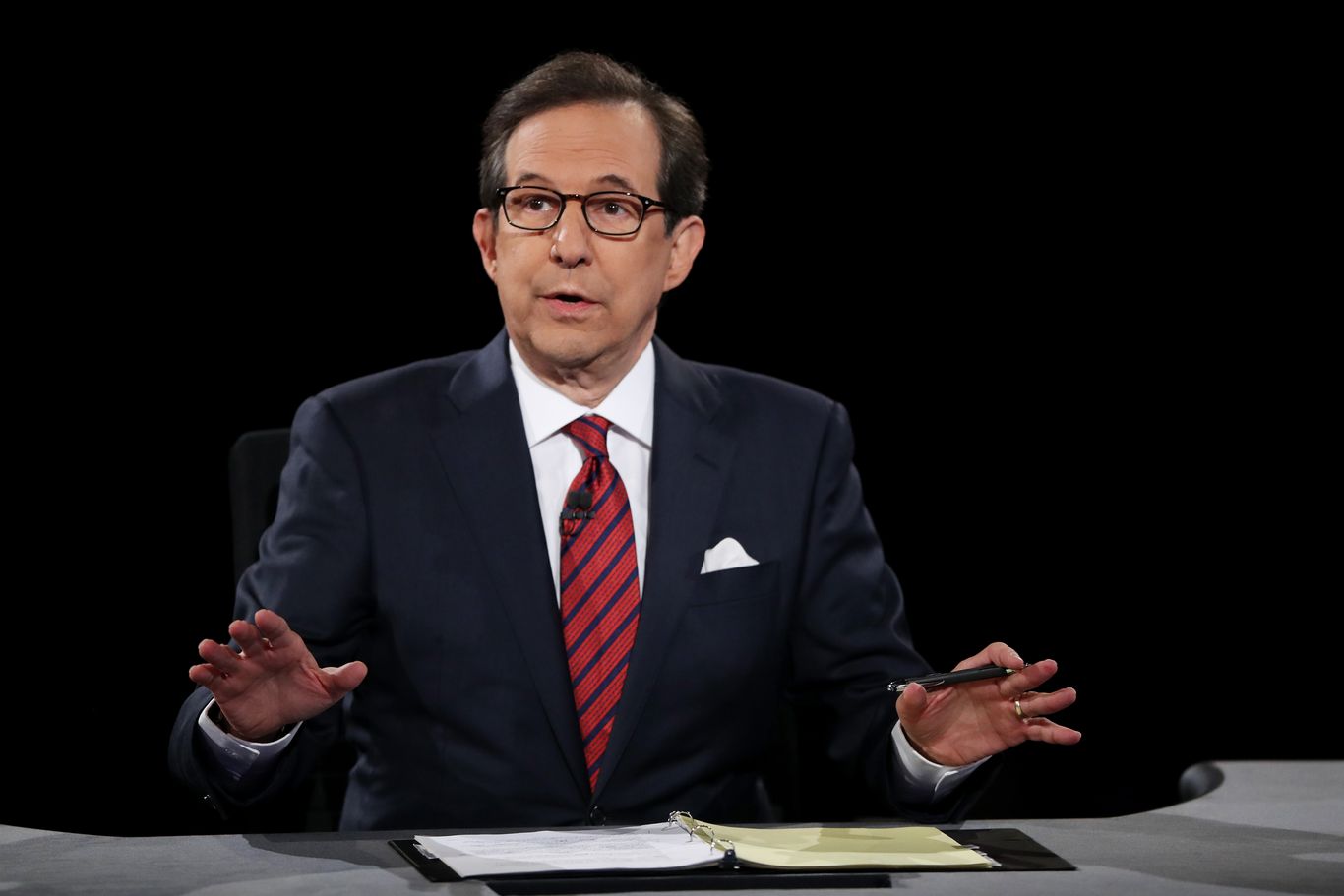 What he’s saying: “There’s a vast difference between being a moderator in a debate and being a reporter who is interviewing someone,” Fahrenkopf said on CNN’s “Reliable Sources.”

Worth noting: Fahrenkopf dismissed the idea of the commission drug-testing either of the candidates, which President Trump said on Twitter he would be “strongly demanding.”

What to watch: The debate will air 9pm to 10:30pm ET. Topics will include Trump and Biden’s records, the Supreme Court, COVID-19, economic policy, racism and the integrity of the election.