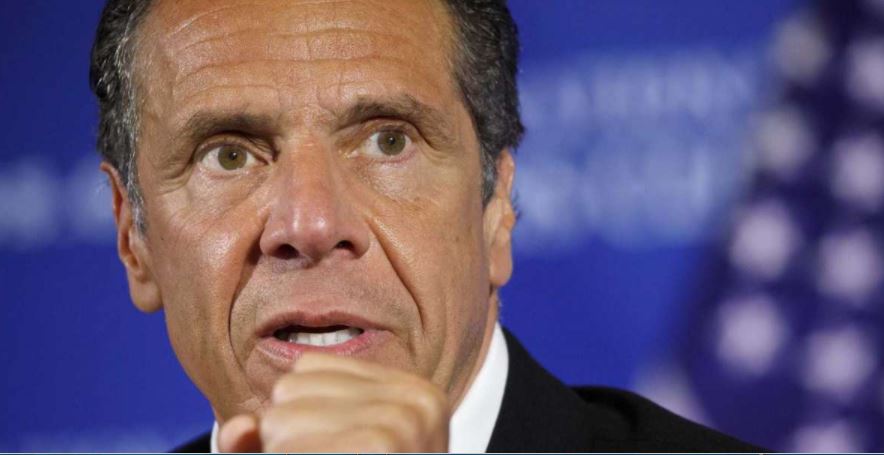 ALBANY — Following discussions with religious leaders in the Orthodox Jewish community, Gov. Andrew M. Cuomo said the state will be working with the religious leaders to come up with an action plan that will aggressively address the coronavirus outbreaks in the downstate communities.

In recent days, 20 zip codes in Rockland, Kings and Orange counties have seen their COVID-positivity rates climb and driven the statewide infection rate to just over 1 percent, according to the latest coronavirus figures from the executive’s office. The hot spot zip codes alone carry a 5.5 percent positivity rate, which when taken out of the statewide rate leaves New York with a 0.82 percent infection rate, according to Tuesday’s figures.

“We’re going to be just as aggressive with this cluster,” Cuomo said, noting that at the beginning of the public health crisis the Empire State dealt with a COVID-19 cluster in New Rochelle. “These 20 hot spot zip codes have 23 percent of the cases reported in the state, but they are only 6 percent of the population.”

During discussions with the Orthodox community, Cuomo said, no one raised a religious objection to wearing masks. Instead, he said the primary drivers are residents believing false reports of herd immunity; President Donald J. Trump’s dismissive attitude toward wearing masks; and a lack of local government enforcement on the restrictions.

“I think it’s fair to say the leaders of the community understand, and they are going to take action and we are going to come up with an action plan,” Cuomo said.

In August, the Times Union reported that hundreds of children, many from Brooklyn, were being packed into buses and brought to more than six Jewish camps in Ulster County over the summer, triggering a drawn-out battle with local code enforcement officials who had asked a judge to shut down the facilities they alleged were operating in violation of zoning laws and COVID-19 restrictions.

The six camps, both overnight and day camps and at least one that has operated as a school, are in the town of Wawarsing, a hilly and remote community that’s nestled between two state forests about 10 miles west of New Paltz at the base of the Catskill Mountains.

The governor dismissed the notion that more public education on wearing face masks would address the non-compliance. Cuomo, instead, pointed the finger at local governments.

“The localities have to enforce the state law, and they are not doing it with enough diligence. Period,” he said. “We have been doing this since February, it’s not about public education. Enforce the law. The local governments failure to enforce the law has exacerbated this problem.”

Citing some local leaders unwillingness to ticket people who are not wearing masks, Cuomo recommended localities assign a slate of local officers to be on the State Police task force doing enforcement.

“Assign a number of your  police to the task force,” he said. “I will do it in my name and you can blame me.”