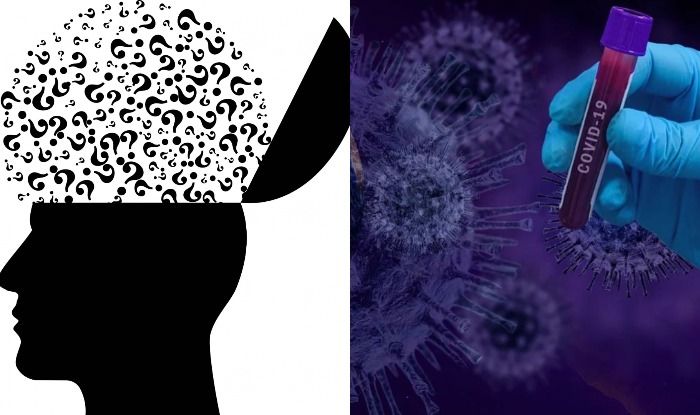 Researchers, including one of Indian-origin, have found that Covid-19 pandemic will cause a global tsunami of mental health problems. Also Read – ‘A Detailed Conversation Around Mental Health Must Ensue,’ Stresses Shweta Tripathi

Mental health problems were already a leading cause of suffering and the most neglected health issue globally before the pandemic,” said study author Vikram Patel from Harvard University in the US. Also Read – Losing A Pet Can Trigger Mental Health Issues In Kids: Study

“The pandemic will, through worsening the social determinants of mental health, fuel a worsening of this crisis,” Patel added.

The study, scheduled to be presented at the ESCMID Conference on Coronavirus Disease (ECCVID) in the US, revealed that the pressures on mental health, that already existed in abundance before this global pandemic, are increasing at an alarming rate.

There are so many issues which affect large sections of the population, including worries about jobs and income security, social exclusion, school closures and working from home creating huge pressure on families,” Patel said.

“There are also disruptions to medical services and care, potential domestic violence situations, and the varying levels of fear people have of being infected by this new virus,” he stressed.

The pandemic threatens to reverse years of global development, including in the countries that can least afford to start going backwards.

In August 2020, World Bank President David Malpass predicted as many as 100 million people will be pushed back into extreme poverty.

As a result of the global economic recession, the mental health tsunami is going to sweep through all countries, rich and poor.

“The 2008 recession, which largely affected only the US, was followed by a wave of ‘deaths of despair’ in the US, driven by suicide and substance use,” Patel said.

He pointed out that Covid-19 arrived, there was already a global mental health crisis.

According to the researchers, the relative burden of mental and substance use disorders increased by nearly 50 per cent in the past 25 years.

“These disorders now account for one in every ten years of lost health globally and suicide rates in young people are rising in many countries,” the study authors wrote.

“I believe the pandemic presents a historic opportunity to reimagine mental health care, by realising the science which demonstrates that we must reframe mental health beyond a narrow focus on diagnoses, doctors and drugs,” Patel concluded.