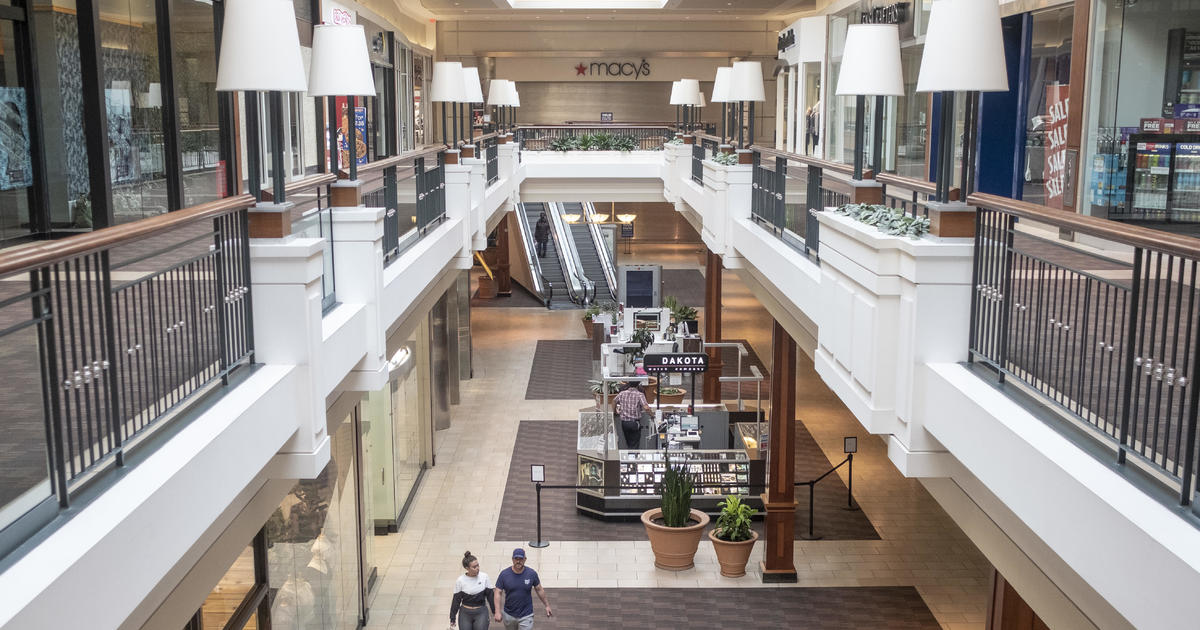 The coronavirus pandemic will end up costing Americans $16 trillion, far more than anyone predicted when the virus first emerged in the U.S. back in March, according to a new study released on Monday.

The study, published in the Journal of the American Medical Association, was co-authored by former Treasury Secretary Lawrence Summers and Harvard University economist David Cutler. Summers was also a top economic adviser to Presidents Barack Obama and Bill Clinton and is a former president of Harvard.

Their estimated cost includes a theoretical estimate for the value of a human life, and is spread out over the next decade. It also relies on an estimate that the eventual U.S. death toll from the pandemic will more than triple by the end of next year.

But $16 trillion is still an eye-popping number, and underscores the long-term impacts of the novel coronavirus and the U.S.’s inconsistent attempts to contain it. The study is listed in the medical publication as a viewpoint, and does not appear to have been peer-reviewed.

The coronavirus is “the greatest threat to prosperity and well-being the U.S. has encountered since the Great Depression,” the authors write.

If the study is correct, the coronavirus’ eventual impact could be four times the size of the damage done by the 2008 housing bust and subsequent Great Recession. The total cost of the pandemic — including more than 10 weeks of near total lockdown across most of the country, which caused the GDP in second quarter to drop by more than a third — will eclipse the money the U.S. has spent on every war since September 11, 2001, including those in Afghanistan, Iraq and Syria, the study says.

About half of the price tag, $8.6 trillion, is driven by the long-term health implications and costs for those who contract COVID-19, as well as statistical estimate for the loss of life.

Based on the current death rate, the coronavirus pandemic is likely to lead to a total of 625,000 premature deaths in the United States, the study estimates. It pegs the total cost to society of each death at $7 million, citing a review from earlier this year of statistical and health policy research on the matter.

The study also estimates $2.6 trillion in long-term additional costs from people who survive COVID-19 but have resulting long-term health damage. Mental health costs because of the pandemic will rise by $1.6 trillion, the authors estimate.

The rest of the coronavirus’ economic toll comes in the form of reduced economic output, which the authors peg at $7.6 trillion, relying on previous estimate from the Congressional Budget Office. The drop in GDP is the cumulative impact of how much lower the GDP will be 10 years from now, versus where it would have been if the coronavirus had never spread.

The paper does not estimate the impact of the Coronavirus Aid, Relief and Economic Security Act (CARES) on propping up the economy. Nor do Summers and Cutler say whether another government stimulus is needed.

What the paper does say is that if the government were to pass more stimulus the highest return spending would be on virus testing. Summers and Cutler estimate that it would cost the government roughly $100 billion dollars to test and contract trace 30 million Americans a week for the next year. That they say would save 233,000 American lives and reduce the economic cost of the pandemic by nearly $3 trillion.

“[T]the immense financial loss from COVID-19 suggests a fundamental rethinking of government’s role in pandemic preparation,” the authors write. “As the nation struggles to recover from COVID-19, investments that are made in testing, contract tracing and isolation should be established permanently and not dismantled when the concerns about COVID-19 begin to recede.”

The Summers and Cutler study is one of a number on the coronavirus that was published by the Journal of the American Medical Association on Monday. Another study found that the deaths from the coronavirus in the U.S. are likely 50% higher than being officially reported, putting America’s death toll above 300,000, rather than the more than 200,000 that is being reported.

A third study published in the medical journal on Monday found that U.S. has had more deaths from COVID-19 than any other country, as well as one of the highest death rates based on population. The study blamed the high number of U.S. deaths on “several factors, including weak public health infrastructure and a decentralized, inconsistent US response to the pandemic.”