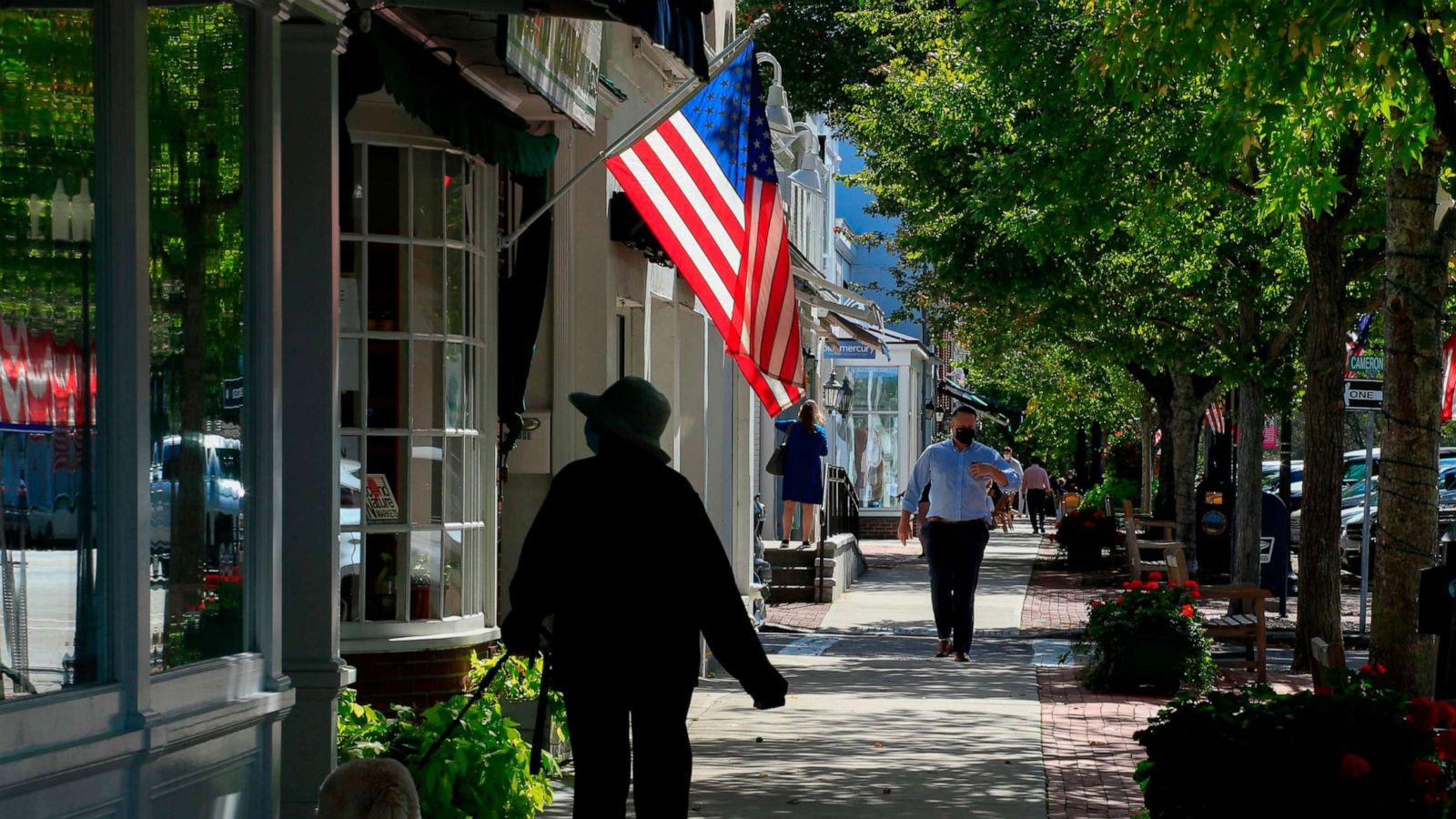 An internal memo from the Federal Emergency Management Agency obtained by ABC News on Monday night shows that 33 U.S. states and territories are in an upward trajectory of COVID-19 infections, while 4 jurisdictions are at a plateau and 19 others are in a downward trend.

However, the national positivity rate for COVID-19 tests increased slightly from 4.4% to 4.7% in week-to-week comparisons. Currently, 20% of hospitals across the country have more than 80% of beds full in their intensive care units. That figure was 17-18% during the summertime peak, the memo said.

In Alabama, COVID-19 cases accounted for 9.2% of the state’s inpatients during the week ending Sept. 29. The number of new cases nearly tripled in the western city of Tuscaloosa — from 562 to 1,549 — between the weeks ending Sept. 22 and Sept. 29, according to the memo.

In Colorado, there was a 42.2% relative increase in the number of new COVID-19 cases in Adams County between the weeks ending Sept. 22 and Sept. 29, driven by people under the age of 20. Meanwhile, nearly 80% of cases recorded in the northern city of Boulder since Aug. 24 have been linked to the University of Colorado, the memo said.

In Hawaii, there was a cluster of nine COVID-19 cases confirmed at the University of the Nations Kona campus in the town of Kailua-Kona, according to the memo.