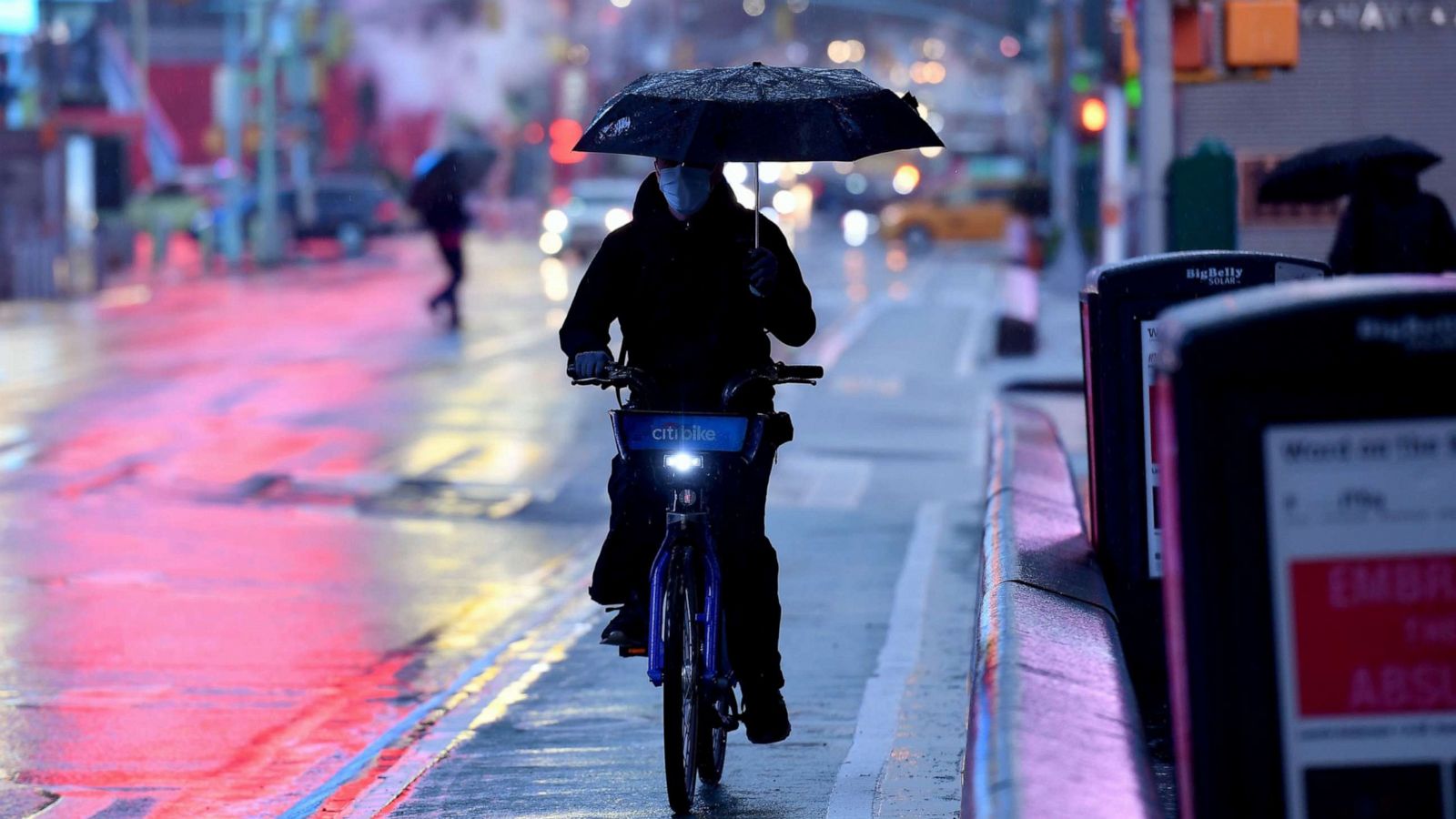 There were 41,653 new cases of COVID-19 identified in the United States on Monday, according to a real-time count kept by Johns Hopkins University.

The latest daily tally is down by less than 3,000 from the previous day and falls well under the country’s record set on July 16, when there were 77,255 new cases in a 24-hour-reporting period.

An additional 317 coronavirus-related fatalities were also recorded Sunday, down from a peak of 2,666 new fatalities reported on April 17.

A total of 7,804,336 people in the United States have been diagnosed with COVID-19 since the pandemic began, and at least 215,086 of them have died, according to Johns Hopkins. The cases include people from all 50 U.S. states, Washington, D.C. and other U.S. territories as well as repatriated citizens.

By May 20, all U.S. states had begun lifting stay-at-home orders and other restrictions put in place to curb the spread of the novel coronavirus. The day-to-day increase in the country’s cases then hovered around 20,000 for a couple of weeks before shooting back up and crossing 70,000 for the first time in mid-July. The daily tally of new cases has gradually come down since then but has started to climb again in recent weeks.

Week-over-week comparisons show the number of new cases reported across the nation continues to go up, as does the usage of intensive care units, but the number of new deaths are down, according to an internal memo from the U.S. Department of Health and Human Services that was obtained by ABC News last week.