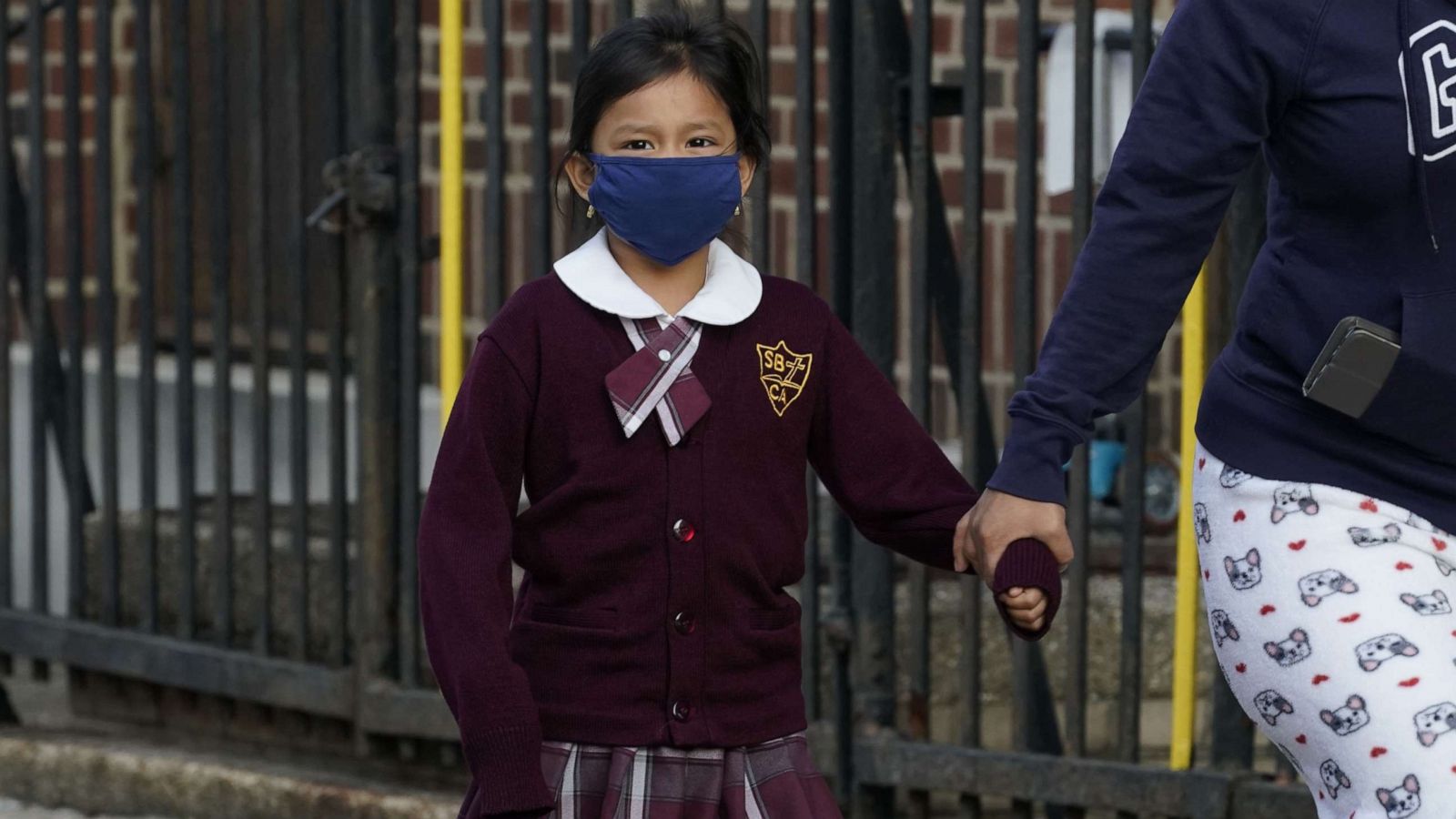 The amount of children infected by the novel coronavirus in the United States has increased dramatically in recent months, according to new research by the American Academy of Pediatrics and the Children’s Hospital Association.

Researchers found that the number of pediatric COVID-19 cases rose between April and September from 2.2% to 10% of all cumulative reported cases nationwide. As of Sept. 10, there was a cumulative total of 549,432 pediatric COVID-19 cases in the United States, a rate of 729 cases per 100,000 children, according to the study, which was published online Tuesday and will appear in the December issue of Pediatrics, the official flagship journal of the American Academy of Pediatrics.

“These rising numbers concern us greatly, as the children’s cases reflect the increasing virus spread in our communities,” Dr. Sally Goza, president of the American Academy of Pediatrics, said in a statement. “While children generally don’t get as sick with the coronavirus as adults, they are not immune and there is much to learn about how easily they can transmit it to others. We must keep our children — and each other — healthy by following the recommended safety measures like washing hands, wearing cloth face coverings and staying 6 feet apart from others.”

The researchers analyzed trends in reported cases over the five-month period using data from U.S. public health department websites. The study notes that the data is limited because states differ in how they report the information. It’s unclear how much of the increase in pediatric cases was due to increased testing capacity. However, data published by the U.S. Centers for Disease Control and Prevention shows that the share of all COVID-19 tests administered to children under 18 has remained stable at 5-7% since late April, according to the study.

Researchers found substantial variation in case growth by region. In April, a preponderance of pediatric cases was in the Northeast. In June, cases surged in the South and West, followed by increases in the Midwest in mid-July, according to the study.

Researchers also found that the portion of newly reported COVID-19 cases among children has increased substantially over time. Less than 3% of cases reported the week ending April 23 were pediatric. In the last eight weeks, children represented 12-15.9% of newly reported cases each week, according to the study.

As of Sept. 10, children represented 1.7% of total hospitalizations and 0.07% of total deaths, while 0.01% of pediatric cases resulted in death, according to the study.

“We will continue to closely monitor children’s cases, with hopes of seeing the upward trend turn around,” Goza said. “We encourage parents to call their pediatricians and get their children into the office for well visits and vaccinations, especially now that some schools are reopening and flu season has arrived.”