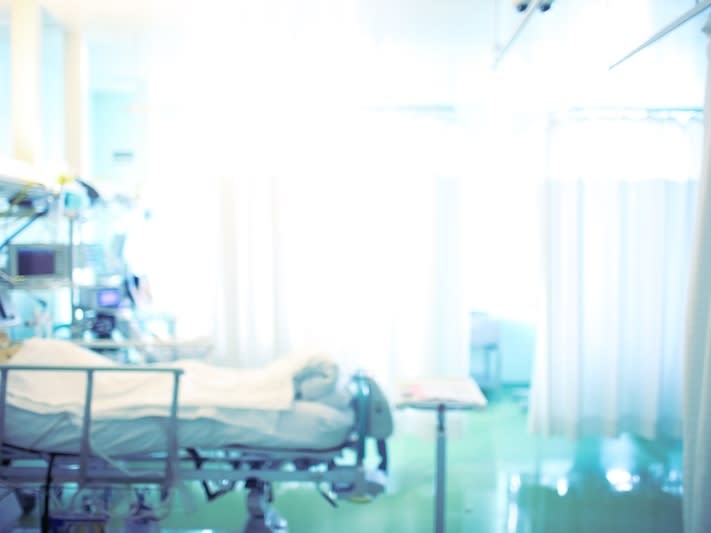 The total number of COVID-19 infections recorded since the public health documentation period began in early March is 58,932, compared to 58,178 on Friday, according to the Riverside University Health System.

The Emergency Management Department said 128 people are hospitalized countywide with virus symptoms. That’s down from 142 on Friday. The hospitalization figure includes 36 intensive care unit patients. All COVID-19 hospitalization numbers are now at or below levels reported in April.

EMD Director Bruce Barton told the Board of Supervisors last week that the Emergency Operations Center in downtown Riverside had been de-activated but remains in standby mode.

Each Tuesday, the state announces which counties progress or move backward in the state’s tiered “Blueprint for a Safer Economy” framework. Last Tuesday, California Health Secretary Dr. Mark Ghaly said he did not expect to see many counties move forward as a result of possible increased virus spread due to the long Labor Day weekend earlier this month that likely prompted gatherings of friends and families.

As of Monday, Riverside County remained in the state’s “red tier,” and there is no immediate indication that the county is losing ground. The county’s case rate is 6.7 infections per 100,000 population, while the positivity rate stands at 5.8 percent.

This article originally appeared on the Murrieta Patch