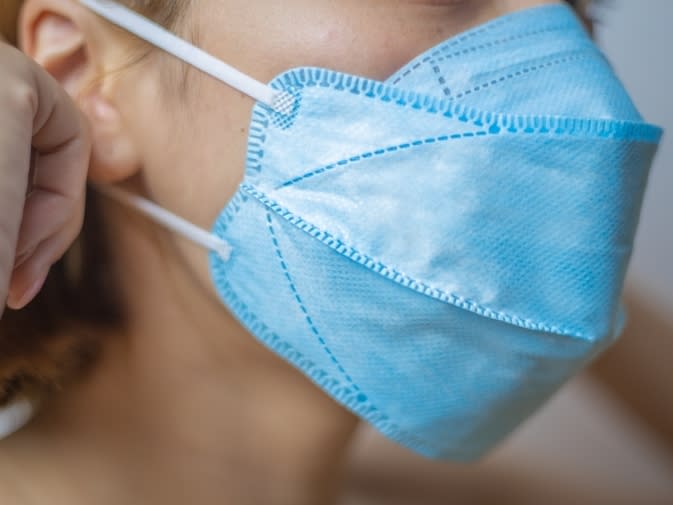 NORTH CAROLINA — As coronavirus trends start to head in a troubling direction throughout the state, President Donald Trump’s refusal to wear a mask at most times while still contagious with COVID-19 is frustrating, North Carolina’s governor said Tuesday.

“Day-in and day-out, the virus is seizing opportunities to spread. The most dangerous time is when people drop their guard and think this isn’t serious,” Gov. Roy Cooper said Tuesday during a news conference. “As we saw in Washington over the weekend, the virus is quick to spread and many times slow to leave.”

Cooper’s comments come less than a day after President Donald Trump made a returned to the White House following a three-day hospitalization for COVID-19, ripping off his face mask and posing for reporters before entering the mansion without it.

The president later tweeted a video telling Americans they shouldn’t be afraid of the coronavirus and shouldn’t let it dominate their lives, alarming infectious disease experts who said Trump is sending the wrong message with a cavalier attitude about the virus. So far, more than 210,000 Americans have died from the virus and it has the potential to take another 200,000 lives by January.

At Tuesday’s news conference, Cooper said he felt a responsibility for the health and safety of North Carolinians.

“It’s why we work hard to inform people about scientifically proven ways to protect other people and themselves,” he said. “It’s frustrating to see and hear the opposite coming out of Washington.”

Monday, more members of Trump’s inner circle, including White House press secretary Kayleigh McEnany, announced they had tested positive for the coronavirus. She attended what is being called a “super-spreader” event Sept. 26 where more than 150 people gathered in the Rose Garden to congratulate Trump’s Supreme Court nominee, Judge Amy Coney Barrett. In all, at least 13 people closely associated with Trump or the Rose Garden event have tested positive for the virus.

“When you have gatherings where people are not wearing masks, when people are not social distancing, you can see what happens when those things occur, even with testing going on,” Cooper said.

Trump’s removal of his mask Monday evening in front of TV cameras comes at a time when many states, like North Carolina, are reporting increases in coronavirus cases — a trend that worries public health officials going into winter and flu season.

In just the past week, North Carolina’s coronavirus trends have taken a turn in the wrong direction, North Carolina Department of Health and Human Services Secretary Mandy Cohen said Tuesday.

“Our cases have ticked up, as have the percent that have tested positive and hospitalizations,” Cohen said.

As of Tuesday, the number of known cases of COVID-19 in North Carolina rose to 221,258, an increase of 1,504 additional lab-confirmed cases in the span of a day, according to DHHS. Hospitalizations also increased by 42 to 1,013 patients in need of treatment for COVID-19 — the highest rate of hospitalizations reported since late August.

The state’s death tally also rose Tuesday. As of Oct. 6, at least 3,670 people had lost their lives to COVID-19, an increase of 33 deaths since Monday.

Cooper said he looked forward to when public health issues would be distanced from this year’s election.

“This thing is not over,” he said. “We want to boost our economy and we want to get our children back into the classroom. You don’t do that by pretending that the pandemic doesn’t exist, and you don’t do that by acting like it’s not going to hurt anybody, when in actuality we know that it has killed over 3,600 North Carolinians and 210,000 Americans.”