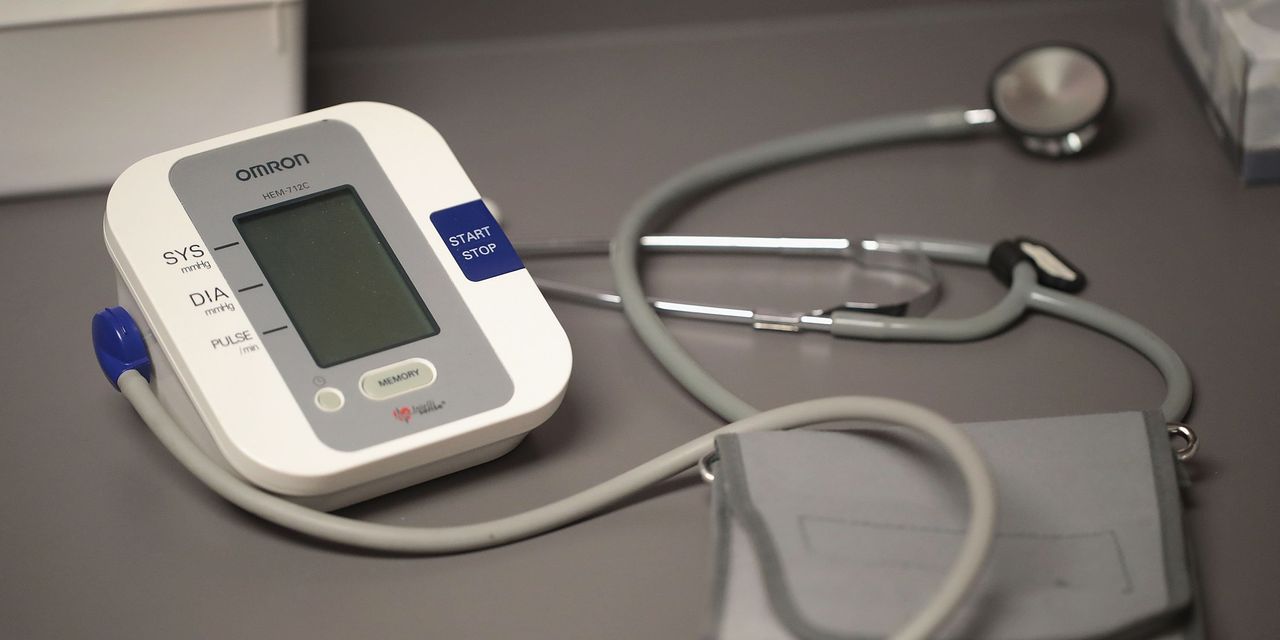 People are deferring many routine medical treatments during the coronavirus pandemic, creating unexpected savings for some employers, while making it harder for companies to forecast health-benefit costs in the year ahead.

As U.S. companies prepare to open their enrollment periods for health-care plans, many are uncertain about how much medical care their employees will consume in the year ahead. Health benefits typically account for a large portion of a company’s personnel costs.

Health-benefits costs for global companies that are insured—meaning they purchase a policy to cover their employees’ health-care claims—are expected to rise by 8.1% in the 2021 calendar year over this year, as people rebook medical appointments they postponed, according to a report published earlier this week by advisory firm Willis

By comparison, health-care costs are expected to rise 5.9% this year from a year earlier, the report said. The projections are based on responses from 287 medical insurers.

Before the pandemic, health-benefit costs, while rising, were generally easy for companies to forecast, said Francis Coleman, a managing director at Willis Towers Watson. But the task has become more challenging for finance chiefs as people have altered their habits and postponed medical care not considered urgent.

Some insured companies in industries hardest hit by the pandemic, including retail and restaurants, have begun pushing their providers for lower premiums, citing a drop in employee claims, Mr. Coleman said. Others are modeling the potential for costs to increase in the years ahead if the medical conditions employees have left untreated begin to worsen, he said.

Meanwhile, companies that are self insured—meaning they foot most of their employees’ health-care bills—have recognized immediate savings, though it isn’t clear how long that side benefit will last.

“It’s difficult to say how much of this delayed treatment—is it all coming back?” Mr. Coleman said. “There are just a lot of unknowns.”

a self-insured government contractor based in Reston, Va., said Roger Krone, the company’s chairman and chief executive. Mr. Krone declined to provide specific figures. Health-care costs were rising steadily before the pandemic, and the company thought they would increase even more as the coronavirus crisis began to unfold.

But that didn’t happen. Instead, many of the company’s roughly 34,000 employees postponed trips to the doctor and elective medical procedures such as knee replacements, Mr. Krone said. They are also filling fewer prescriptions, he said.

Leidos expects health-care costs to remain below pre-pandemic levels in the year ahead and possibly into 2022, Mr. Krone said. He pointed to the amount of time it could take for the medical system to widely distribute a vaccine and to address the medical issues that people have left untreated.

“It will take a while to work off the backlog of conditions that people have,” Mr. Krone said.

The company is planning to use its health-care savings to provide additional benefits to employees, such as backup child care and mental health services, Mr. Krone said. Any additional profit from the decline in medical claims would likely be temporary, he said. Leidos earned $153 million during the quarter ended July 3, a 13% increase from a year earlier.

a New York-based financial consulting firm, said health-benefit costs declined by $3.2 million during the first half of the year, and accounted for about half of the improvement in its year-to-date earnings through June 30. The company, which is also self-insured, earned $58.3 million in the first six months of the year, an increase of 8% from the same period a year earlier.

“Normally, there is only minor volatility to this expense compared with estimates,” said Ware Grove, chief financial officer at CBIZ, during an earnings call this summer. It is unclear whether the reduction in costs will continue during the remainder of 2020, he said.