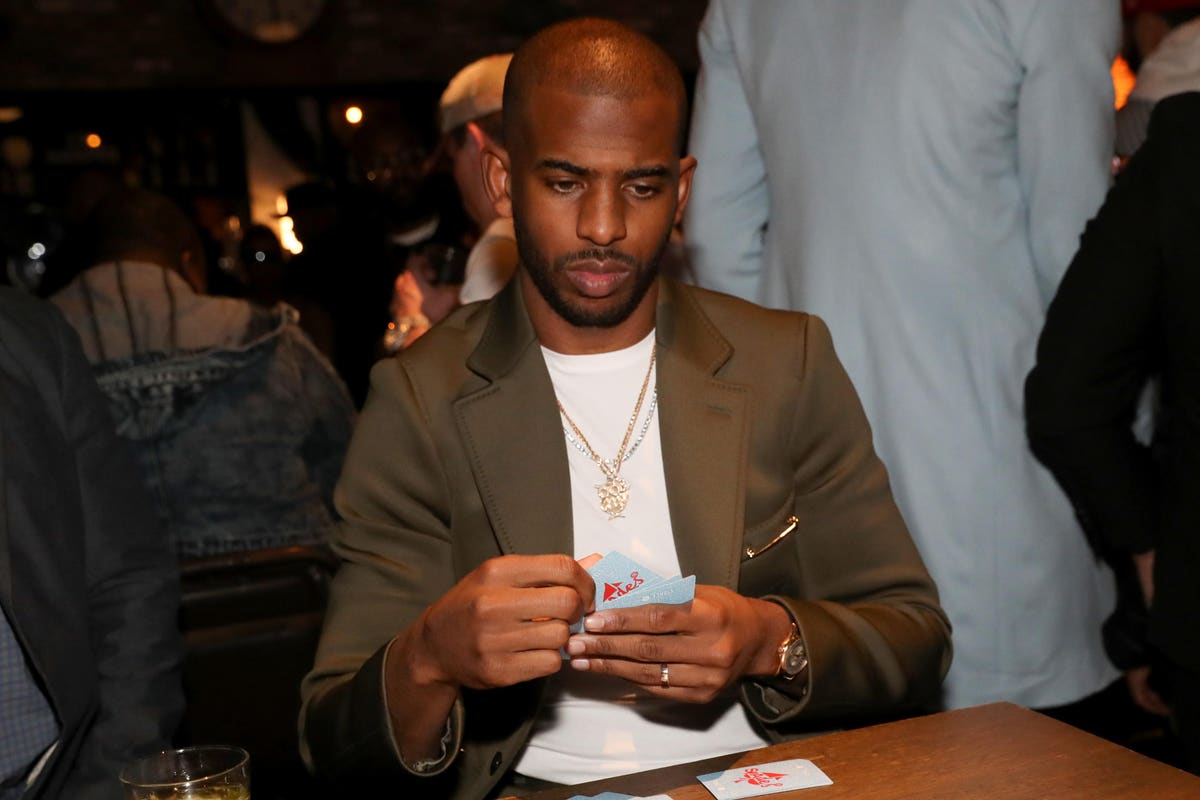 It was announced today that Oklahoma City Thunder guard Chris Paul was named one of five recipients of the 2019-20 NBA Cares Community Assist Award. This is something earned by players due to their continued commitment to positively impacting their communities through sustained efforts over the course of the season.

In the official press release, Paul’s thoughts on winning the award were powerful.

“The community assist award is such an honor to me any year, but this year in particular. Given everything 2020 has thrown our way, it’s important that we the players continue to use our NBA platform to be the voice of the voiceless. I will continue to amplify and support the frontline organizations fighting for racial and economic justice as well as the tireless efforts of the healthcare workers keeping us healthy and safe during the COVID-19 health crisis. I am so thankful for this acknowledgement as it is one of the proudest accolades an NBA player can receive.”

Not only was Chris Paul a major part of the NBA season getting back on track after the extended hiatus, but the President of the National Basketball Players Association has done so much more for the league and the community.

During the last holiday season, the Chris Paul Family Foundation took 100 children from Big Brothers Big Sisters of Oklahoma on a shopping spree during the holidays. They also renovated a 30-year-old court at Family T.R.E.E., an organization dedicated to renewing and reunifying families within the Child Welfare System. Outside of Oklahoma, his foundation also donated meals to frontline healthcare workers during the pandemic in Chris Paul’s home state of North Carolina. Due to being a recipient of the award, $10,000 will be donated to the Chris Paul Family Foundation as the charity of his choice.

Paul, along with Dwyane Wade and Carmelo Anthony, launched the Social Change Fund in July. This is a fund that is dedicated to addressing social and economic justice issues facing Black communities and breaking down the discriminatory barriers to success.

He recently did work with Live Nation to launch an internship program at North Carolina A&T State University, providing HBCU students with an opportunity to gain experience in the music industry. Additionally, during all of the Thunder’s playoff games, Paul wore shoes and other attire to represent HBCU’s and spread awareness for the cause.

Outside of all of these things Paul did in the community, he also made a huge impact on voter registration across the NBA. He has been a huge advocate for getting his teammates, other players around the NBA, and others across the nation registered to vote in the upcoming 2020 Presidential Election. During the last election, only 20% of eligible players actually voted. As a virtual fan in a recent NBA Finals game, Paul was proud to announce that he thinks this number will rise as roughly 90% of the NBA is now registered to vote.

“I’m so proud of our guys, because I’m proud to announce that we have over 90 percent of our league registered to vote. Fifteen teams are 100 percent registered. And the job that guys have been doing just to be a little bit more educated on the situation and getting people out, recruiting poll workers and things like that – the bubble has been an unbelievable blessing. Our players are continuing to do the work. And we’re grateful, and we’re going to keep working.”

As we all know, Chris Paul was great on the floor for the Oklahoma City Thunder last season, earning Second Team All-NBA honors. It says a lot that he was just as spectacular off the court making the world a better place.