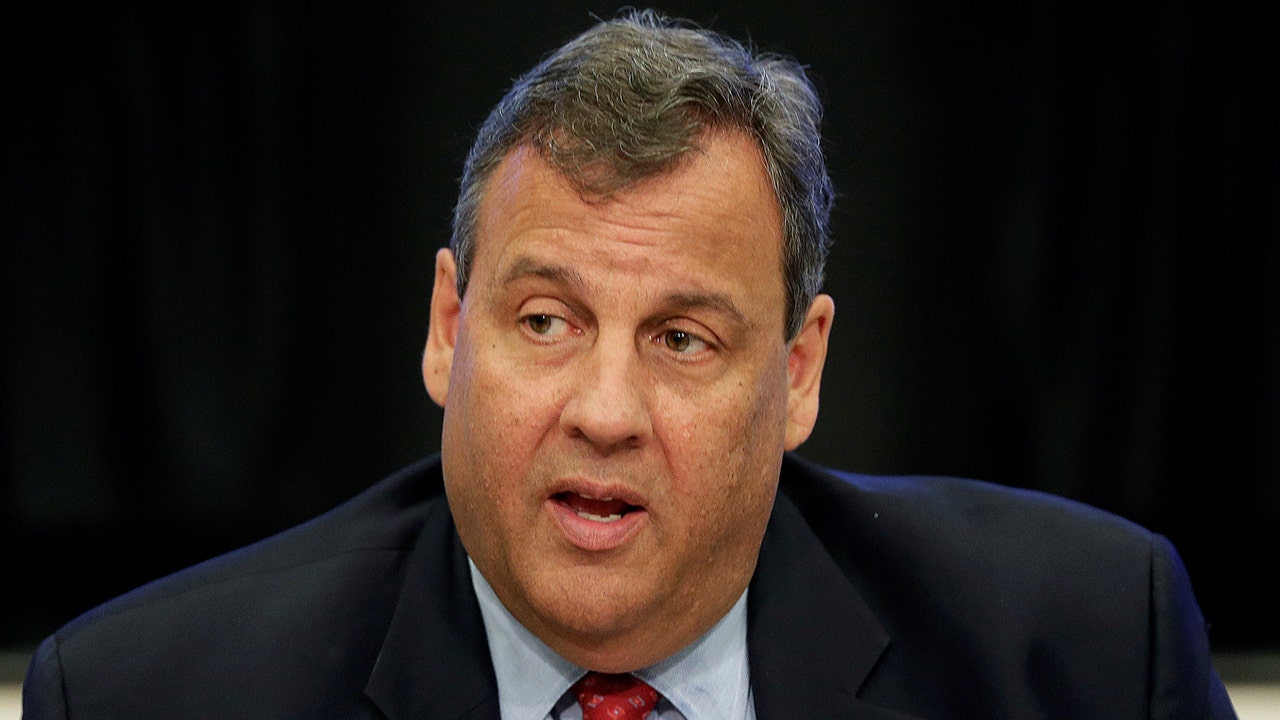 Christie, 58, has asthma, which could be dangerous if he faces respiratory symptoms from COVID-19, and he said it is why he is being extra cautious.

“While I am feeling good and only have mild symptoms, due to my history of asthma we decided this is an important precautionary measure,” Christie tweeted Sunday.

Christie has struggled with asthma for years and uses an inhaler. He was hospitalized for it in 2011 after having trouble breathing on his way to a bill signing in central New Jersey. At the time, he said he had not been to the hospital for breathing difficulties since he was in law school, according to NJ.com.

NO ONE WORE A MASK DURING TRUMP DEBATE PREP, CHRIS CHRISTIE SAYS

The former Republican presidential hopeful also struggles with a weight issue, which could also pose complications with COVID-19.

Christie was among those in attendance during President Trump’s preparations for the first presidential debate. He has since said that no one in the room wore a mask.

Christie said he had tested negative Tuesday ahead of Trump’s debate but then tested positive on Friday.