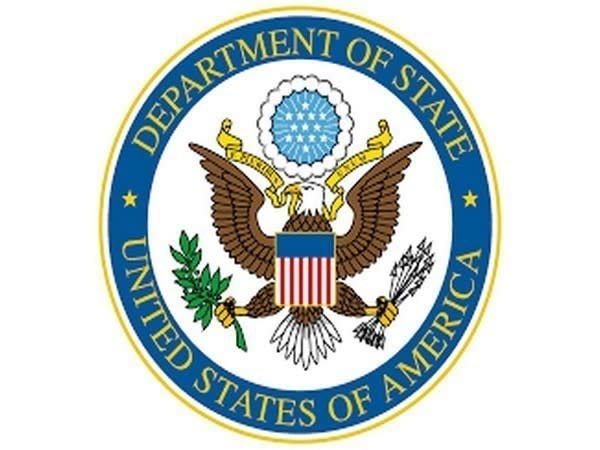 Washington DC [US], October 2 (ANI): The Chinese people have suffered the worst environmental impacts, however, it is Beijing who threatens the global economy by exploiting natural resources through its One Belt One Road (OBOR) initiative, according to United States State Department.
“Despite the Chinese Communist Party’s claims of a zero-tolerance policy towards illegal fishing, Chinese vessels routinely violate the sovereign rights and jurisdiction of other coastal states, fish without permission, and overfish licensing agreements,” US State Department said.
In a report titled ‘China’s Environmental Abuses Fact Sheet’, State Department said: “Beijing is the world’s largest emitter of greenhouse gases; the largest source of marine debris; the worst perpetrators of illegal, unreported, and unregulated (IUU) fishing; and the world’s largest consumer of trafficked wildlife and timber products. While the Chinese people have suffered the worst environmental impacts of its actions, Beijing also threatens the global economy and global health by unsustainably exploiting natural resources and exporting its willful disregard for the environment through its One Belt One Road initiative.”
Further talking about the OBOR project, more commonly known as the Belt and Road Initiative (BRI), the report states that it “aspires to create a network of enhanced overland and maritime trade routes to better link China with the world. However, the implementation of BRI lacks clear environmental guidelines, safety standards, and worker protections”.
“Many BRI-funded projects do not meet international standards, leaving countries to deal with the harmful consequences long after a project is completed. Environmental safeguards depend on the laws of host countries, and Beijing is leading nations away from developing their economies sustainably,” the report further added.
The report also raised concerns about China’s contribution to greenhouse gas emissions, as the country has been the world’s largest annual greenhouse gas emitter since 2006.
“China’s total emissions are twice that of the United States and nearly one-third of all emissions globally,” it said.
Besides, China is also the world’s largest consumer of legal and illegal wildlife, and it has been identified as a Focus Country under the Eliminate, Neutralize, and Disrupt (END) Wildlife Trafficking Act, the report stated. (ANI)