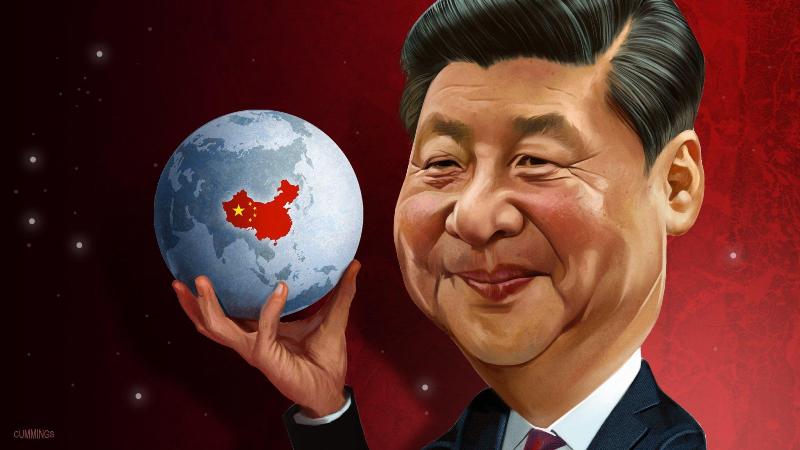 Washington: China is threatening the global economy and global health by unsustainably exploiting natural resources and exporting its willful disregard for the environment through its One Belt One Road initiative, the US State Department said.

In its report titled ‘China’s Environmental Abuses Fact Sheet’, the Department said: “Tragically, the Chinese Communist Party (CCP) represses civil society and a free press, slowing changes that would benefit its citizens and people all over the world.”

As Secretary of State Mike Pompeo has said, “Too much of the Chinese Communist Party’s economy is built on willful disregard for air, land, and water quality. The Chinese people–and the world–deserve better.”

Speaking on greenhouse gas emission, the department said: “China’s increasing emissions counteract the progress of many other countries around the world to reduce global emissions.”

China is indisputably the world’s largest consumer of legal and illegal wildlife, and it was identified as a Focus Country under the Eliminate, Neutralize, and Disrupt (END) Wildlife Trafficking Act, the department said.

“Wildlife trafficking is a serious transnational crime that threatens security, fuels corruption, robs communities of legitimate economic livelihoods, pushes species to the brink of extinction, and spreads disease.  The United States has long called for the Chinese Communist Party (CCP) to improve its behavior on combating wildlife trafficking and has secured diplomatic successes such as a near-complete ban on Chinese government-sanctioned ivory trade in 2017.  The United States calls upon the CCP to permanently end sales of high-risk wildlife in wet markets, a move that would reduce the use of trafficked wildlife and wildlife products,” the report said.

China’s signature One Belt One Road Initiative (OBOR), more commonly known as the Belt and Road Initiative (BRI), aspires to create a network of enhanced overland and maritime trade routes to better link China with the world, the department said.

Many BRI-funded projects do not meet international standards, leaving countries to deal with the harmful consequences long after a project is completed.

Environmental safeguards depend on the laws of host countries, and Beijing is leading nations away from developing their economies sustainably.

Many planned Chinese infrastructure projects worldwide would do similar harm.  The World Wildlife Fund (WWF) has found BRI corridors overlap with over 1,700 critical biodiversity sites and the ranges of 265 threatened species that could be adversely affected by BRI  projects.

A study published in Nature Sustainability suggested BRI projects may lead to “permanent environmental degradation” due to environmental harm through pollution, habitat loss, and wildlife mortality, among others.