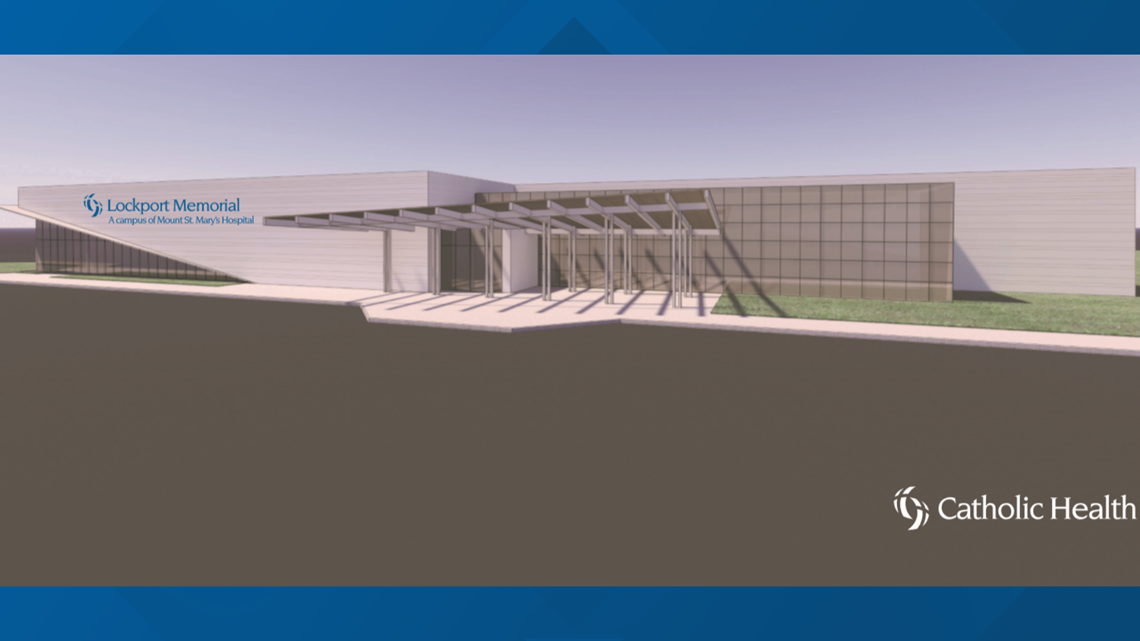 LOCKPORT, N.Y. — Catholic Health leaders have announced a “hospital of the future” coming to Lockport.

Catholic Health President and CEO Mark A. Sullivan, announced Tuesday a management agreement between the health system and Eastern Niagara Hospital that will lead to the construction of a state-of-the-art hospital.

“We are ensuring sustainable, accessible, high quality healthcare in Eastern Niagara County, while building a hospital of the future that will serve area residents for years to come,” Sullivan said. “We are grateful for the support and coordination from the New York State Department of Health throughout this process.  This agreement is about neighbors taking care of neighbors, preserving healthcare jobs in the community, and supporting the dedicated staff who have provided high quality care under difficult circumstances. In honor of the legacy of healthcare in Eastern Niagara County and the work of everyone before us, the new hospital will be called Lockport Memorial.”

Last November, Eastern Niagara Hospital filed for Chapter 11 bankruptcy. And in April, in the midst of the COVID-19 pandemic, the hospital furloughed approximately 60 union and non-union employees due to suspension of elective surgeries and procedures.

“This plan will require the approval of the United States Bankruptcy Court,” said Eastern Niagara Hospital President Anne McCaffrey.  “We will be working over the next several days to discuss the program in detail with the constituents in the bankruptcy process. We hope that once they are fully briefed, they will join us in asking Chief Bankruptcy Judge Bucki for approval of this plan.

Over the next two years while construction will be ongoing for the new center, inpatient care, emergency services and diagnostic imaging will remain at Eastern Niagara’s East Avenue campus until the new hospital opens. The hospital’s Ambulatory Surgery Center, Imaging Services and Urgent Care Clinic at 5875 S. Transit Road will also continue to operate as Catholic Health looks to expand community-based care in Eastern Niagara County.

In the coming months Catholic Health says they will continue to provide regular updates on construction of the new hospital.