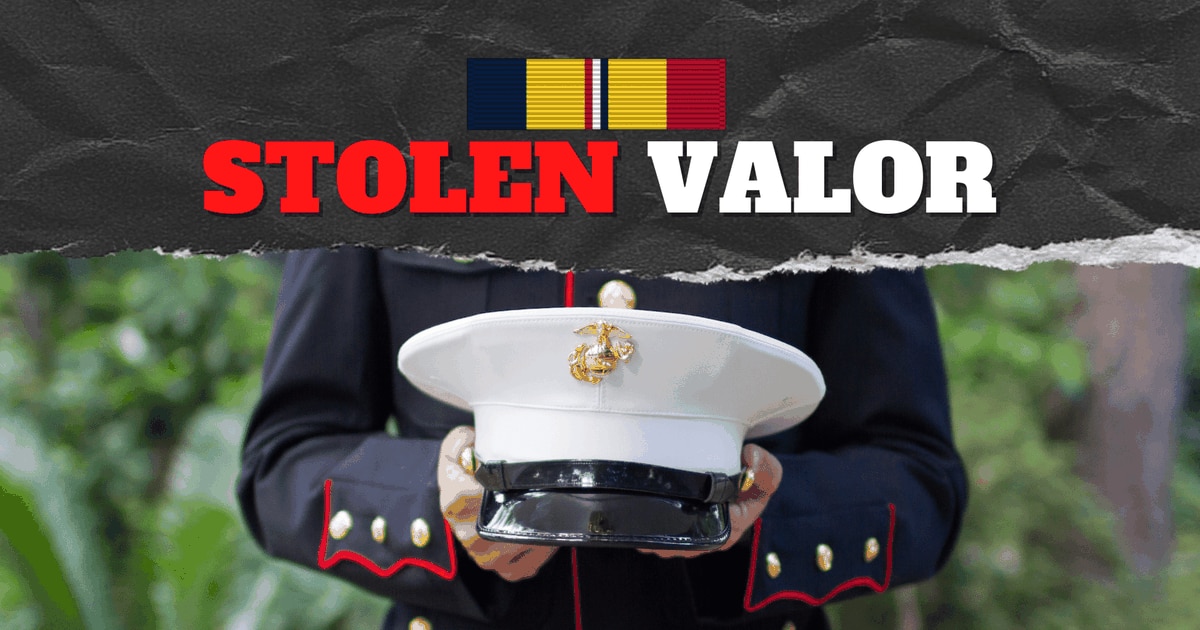 A California man who falsely claimed to be a combat-injured Marine with two Purple Hearts so he could receive medical and housing benefits was sentenced federal prison on Thursday.

Stiles was charged with seven counts of government fraud, which included almost $195,000 in medical visits and some $4,000 housing payments, according to court documents obtained Friday by Marine Corps Times.

The Veterans Administration Office of Inspector General was the investigating agency in Stiles’ case and filed charges of healthcare fraud, theft of government property, false statements and committing an offense against the government, according to documents.

Stiles was reportedly confronted by the VA in April 2016 and admitted to lying about serving in the Marine Corps from 1995 to 2005, with a combat tour in March 2005, when he supposedly earned a Purple Heart medal, according to court documents.

Stiles first applied for VA healthcare benefits in November 2012 and was enrolled in the health benefits plan, giving him access to the Tibor Rubin VA Medical Center in Long Beach, California.

Stiles received VA emergency care for a life-threatening grand mal seizure, according to documents. While the VA has a humanitarian policy in place to care for non-veterans who require hospitalization ― billed at a rate higher than for veterans ― Stiles misrepresented himself as a veteran.

Sign up for the Air Force Times Daily News Roundup

By giving us your email, you are opting in to the Air Force Times Daily News Roundup.

Styles’ attorney, Charles Farris, filed an objection to the sentencing memorandum, stating that while his client admits guilt, desperately sought to receive treatment for his legitimate ailments.

“Mr. Stiles acknowledges that this care that he received was an intended benefit for members of the armed forces, and as such, he committed fraud and ‘stole,’ so to speak, this care from others that needed it,” Farris wrote. “Mr. Stiles asks the Court to consider that he was desperate to begin fighting his mental health and substance abuse issues that have caused him problems his entire life.”

On Wednesday, the Department of Justice announced a New York man who stole tens of thousands of dollars-worth of guns from Chinappi’s Firearms fraudulently claimed he was awarded two Purple Hearts in order to get a reduction in sentencing on a previous firearms case.

A California man was sentenced to four years in prison on Tuesday for his involvement in a G.I. Bill scam at his trucking school.

In 2019, two Montana men who violated their probation in separate crimes falsely claimed military service in order to get their cases moved to a veterans court.