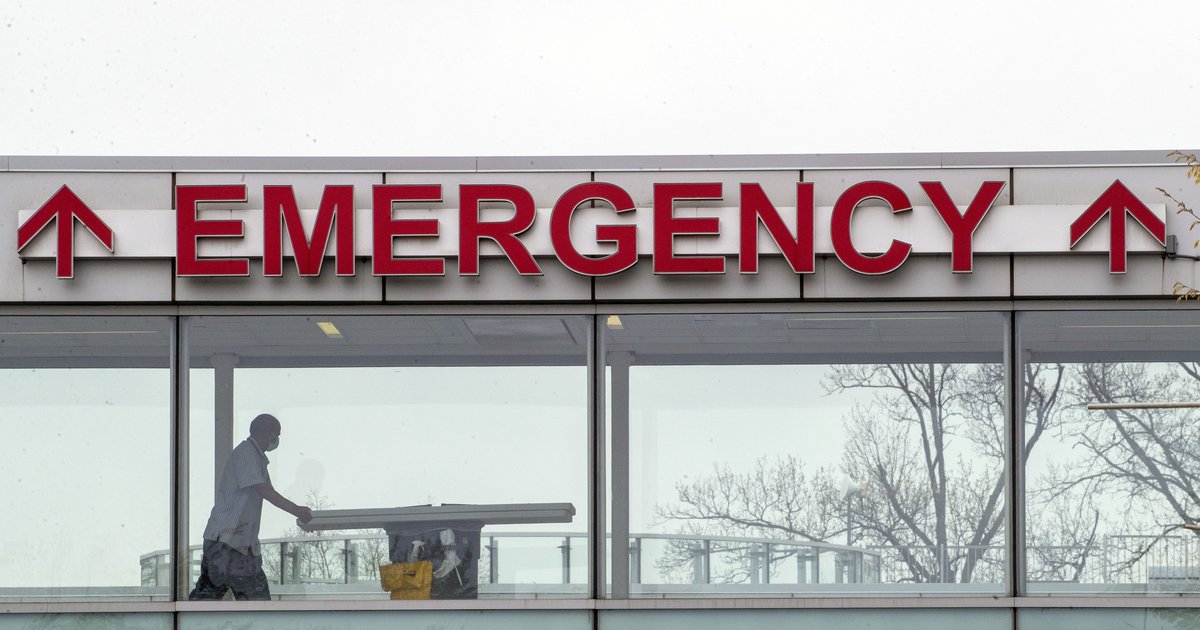 In the 1980s, the Pentagon was paying $435 for a hammer and $600 for a toilet seat. Americans felt angry and betrayed. Their tax dollars were swallowed by the the military-industrial complex.

At a recent office meeting, fellow orthopedic surgeons and I discussed prescribing a new postoperative sling for shoulder surgery — foam, felt and velcro. Our office would be able to bill $600 to $1,000 per sling. The similarities to the 1980s are inescapable. The health care-industrial complex is corrupting the health of our nation.

This year, the federal government gave $5 billion in coronavirus bailout money to 20 large health care chains which had, collectively, over $100 billion in cash from private donations, hedge funds, private equity firms, and hospital-run venture capital firms. The New York Times reported that these “investment portfolios often generate billions of dollars in annual profits, dwarfing what the hospitals earn from serving patients.” Adding insult to injury, many of these hospital groups are set up as nonprofits and these billions go untaxed.

I am reminded daily that patients have become a commodity. One hospital system where I work identifies patients by their “FIN” (financial identification number). There is an application called “revenue cycle” that sits next to the icon to launch their electronic medical record.

The facts are indisputable and widely known, but must be stated. The United States spends nearly twice as much on health care as other economically developed countries yet we have the lowest life expectancy and the highest suicide rates. Out of every health care dollar, 25 cents to 31 cents are wasted on billing, collecting fees, advertising, lobbying and claim denials. Medical debt is a contributing factor in more than 60% of personal bankruptcy cases in the U.S. According to a study by the Kaiser Family Foundation, the U.S. ranks last in a metric combining health care access and quality.

Universal health care is not tyrannical. If you do have insurance, ask yourself the following questions:

Do you really have freedom of choice? Your care is likely offered by your employer and it has chosen the insurer for you.

Did you choose your employer because it offered a better health plan? Did your employer change health plans seeking a better deal, thus ending your doctor-patient relationship? If you have insurance, do you avoid going to the doctor because you fear copays and deductibles?

If anything, the bearing that a system of private health insurance has on our life choices is the true tyranny.

Our health care system stifles the entrepreneur. If you want to start your own business, buying health insurance on the open market may be cost prohibitive resulting in no coverage at all. I have never met any sick, uninsured patients who are thankful they chose not to buy health insurance.

If you want to improve health care in this country, you should cast your vote for Kael Weston in Utah’s 2nd Congressional District. Weston believes that health care is a human right. He believes that people of different races, religions, sexual orientation and socioeconomic status have the right to life, liberty and the pursuit of happiness.

Incumbent Rep. Chris Stewart supports the status quo, the dysfunctional medical-industrial complex. He has done little to improve quality and access of care for Americans in his nearly 10 years in office. His singular goal remains repeal of the Affordable Care Act, crippling the health of millions of Americans.

We need not reinvent the wheel. Many countries have been able to guarantee health care, improve quality and reduce costs. We need only reject the status quo and have the vision and the courage to support someone who will make a difference.

Brent Baranko, M.D., is an orthopedic surgeon practicing in Utah since 1998.