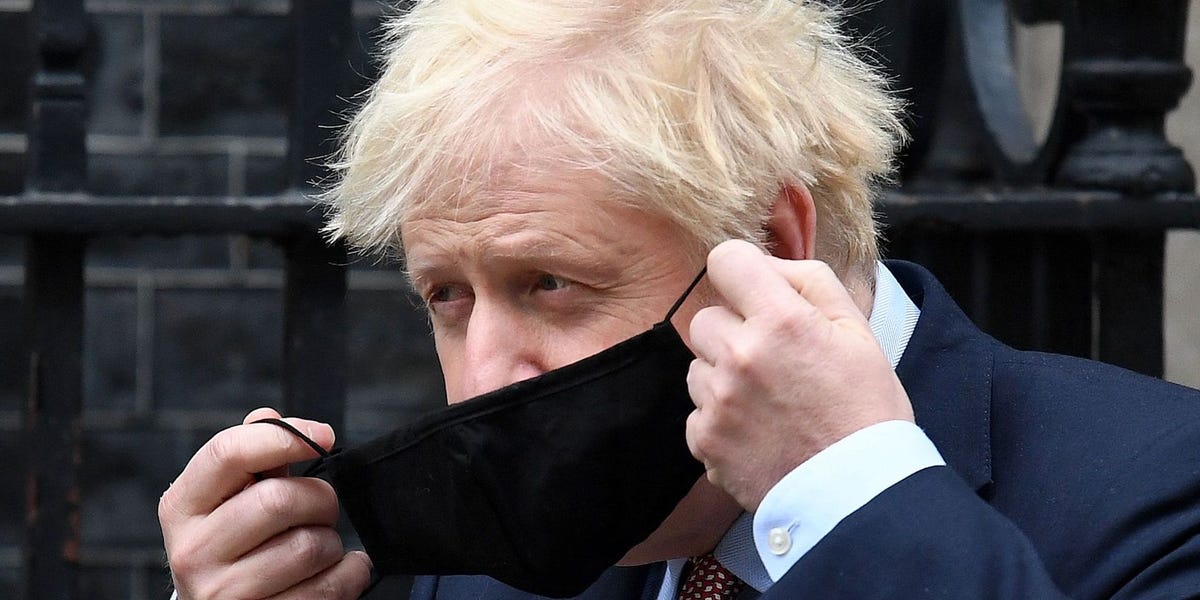 Boris Johnson has accused people who claim that he continues to have lingering health problems from the coronavirus of spreading “seditious propaganda” and wanting to stop Brexit.

Speaking at the Conservative party’s virtual conference on Tuesday, the UK prime minister said widespread reports, that he has not fully recovered since nearly dying as a result of virus earlier this year were “self-evident drivel.”

“I have read a lot of the nonsense recently about how my own bout of COVID has somehow robbed me of my mojo,” he said in a televised speech this morning.

“And of course it is self-evident drivel and the kind of seditious propaganda you’d expect from people who don’t want this government to succeed, who wanted to stop us delivering Brexit and all of our other manifesto pledges and I can tell you now that no power on earth was or is going to do that.”

The prime minister added: “And I could refute these critics of my athletic ability in any way they want: arm wrestling, leg wrestling, Cumberland wrestling, sprint off, you name it.”

Watch: Johnson challenges people who have questioned his health to a wrestling match

Johnson tested positive for the virus when it first began to spread widely in Britain this spring.

The prime minister at his own admission suffered badly from the virus, spending five days in intensive care at London’s St. Thomas’ Hospital in April.

He has since said that doctors made “arrangements” for his death and that he was given “liters and liters of oxygen” at the height of his illness to keep him alive.

“It was a tough old moment, I won’t deny it. They had a strategy to deal with a ‘death of Stalin’-type scenario,” Johnson said in an interview with the Sun newspaper in May.

“I was not in particularly brilliant shape, and I was aware there were contingency plans in place.”

Multiple reports in the months following his hospitalization have indicated his health remains poor — including from right-leaning publications that are generally supportive of Johnson and the Conservative government.

Downing Street, however, has been keen to dispel any suggestions of lingering health problems, with the prime minister posing for photographs while doing press-ups and with photos of Johnson jogging being distributed to UK news outlets.

Asked about rumors regarding his health last week, Johnson told reporters he was “fitter than a butcher’s dog” thanks to losing weight — “fitter than I was before, it may irritate you to know.”